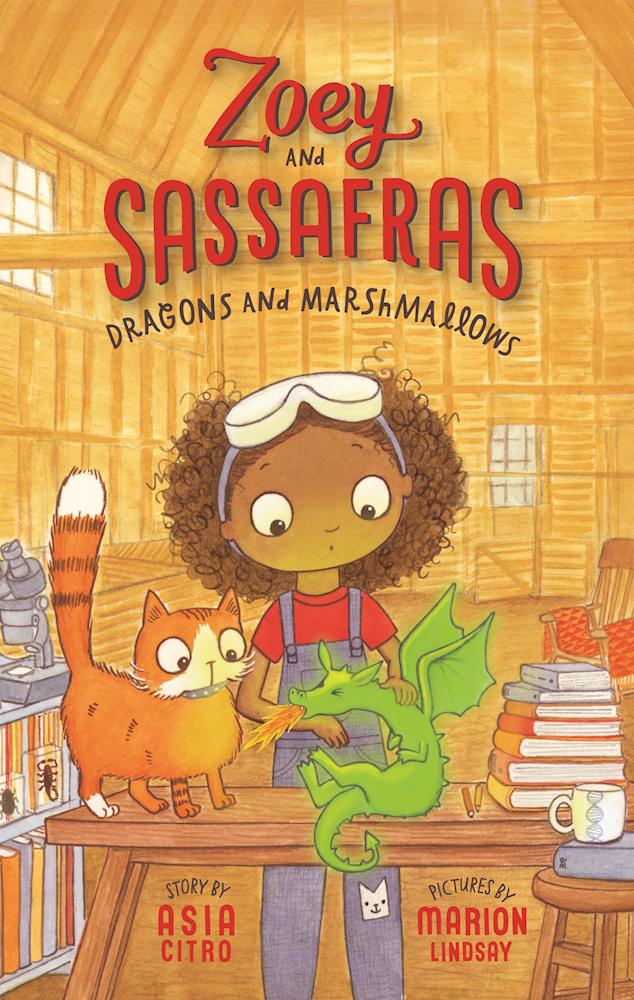 With magical animals, science, mystery, and adventure -- the brand new series Zoey and Sassafras has something for everyone! Easy-to-read language and illustrations on nearly every page make this series perfect for a wide range of ages.

In the first book of this series, Zoey discovers a glowing photo and learns an amazing secret. Injured magical animals come to their backyard barn for help! When a sick baby dragon appears, it’s up to Zoey and Sassafras to figure out what’s wrong. Will they be able to help little Marshmallow before it’s too late?