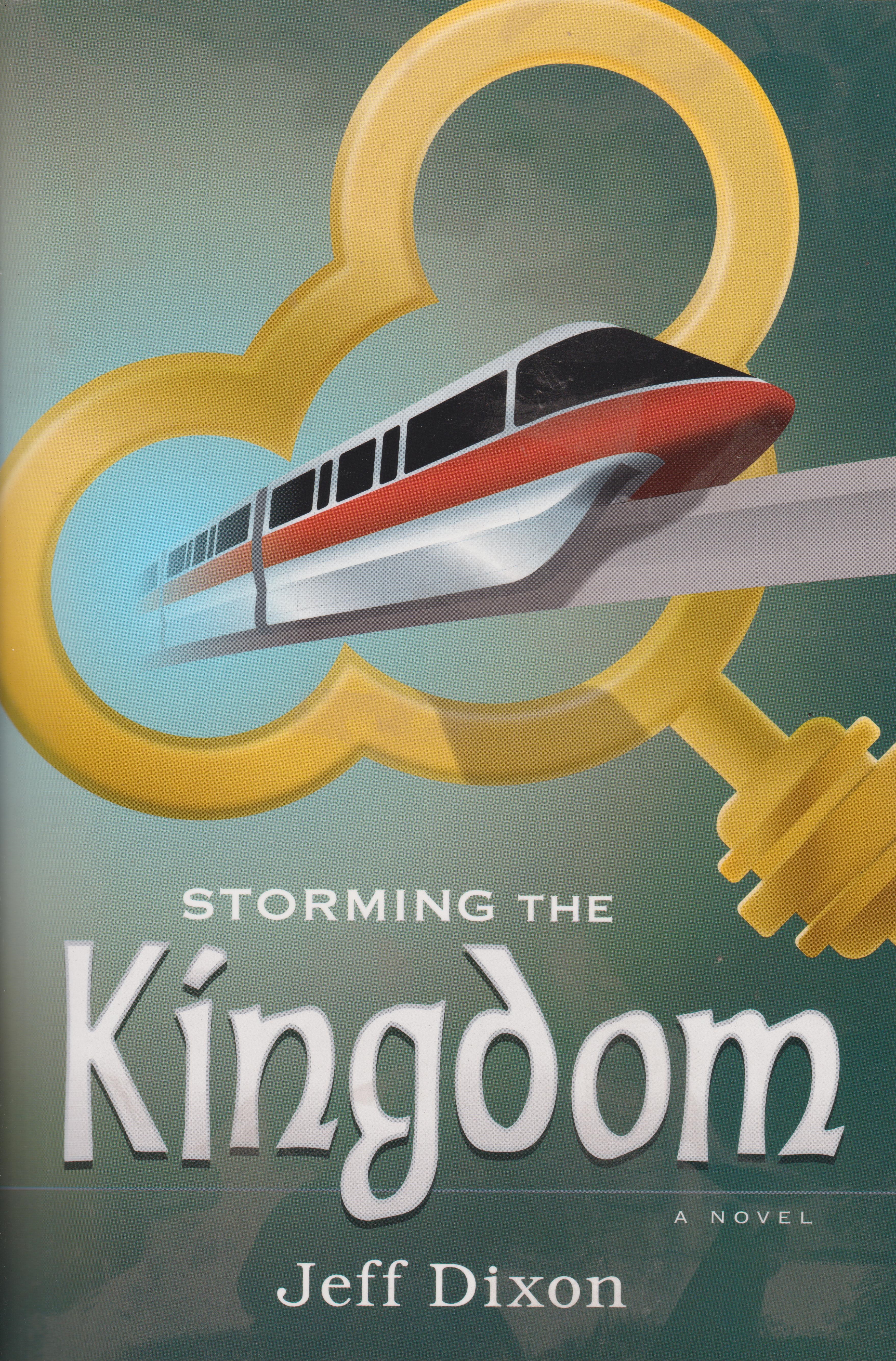 Grayson Hawkes considered the cryptic clue:"Your journey so far was just the start, to bring you to this crossroads. You had to be entrusted with the things Walt created before you could be entrusted with the secrets of Walt himself. I know that doesn't make a lot of sense to you… yet. But trust me, it will." Hawk's wildest dream was fulfilled when he was placed in charge of the international entertainment empire Walt Disney created. But living the dream is not only hard work-it's dangerous business, because the heroes and villains surrounding Hawk are very real, and they're playing for keeps. In Storming the Kingdom, the much-anticipated third installment in the Dixon On Disney series (The Key to the Kingdom; Unlocking the Kingdom), author Jeff Dixon once again blends fact, history, and Disney trivia together to draw an action-packed page turner. This time, Hawk must solve a mystery that will drive him into a past he never knew existed, to change a future where the entire world is depending on him. Racing against the forces of evil, the hands of time, and the fury of nature, Hawk must navigate the blurry line between right and wrong, trusting that his beliefs, his wisdom, and his uncanny knowledge of all things Disney will help him protect a shocking secret-something conspiracy theorists have speculated about for years. But how far is Hawk willing to go? Is he willing to die?

Jeff Dixon (The Key to the Kingdom, Deep River Books 2010; Storming the Kingdom, Deep River Books 2012) is the senior equipping minister of Covenant Community Church in Central Florida. Jeff earned a graduate degree in theological education from Southwestern Baptist Theological Seminary in Fort Worth, Texas. He is a native of Orlando, Florida and got the opportunity to spend time in Walt Disney World's Magic Kingdom before it opened to the general public. Later he would work in the theme park and spend many memorable moments in the resort. With his love for storytelling, Jeff has created a series of suspenseful novels that will transport you to Walt Disney World, where you'll experience it all with a renewed sense of awe and amazement.