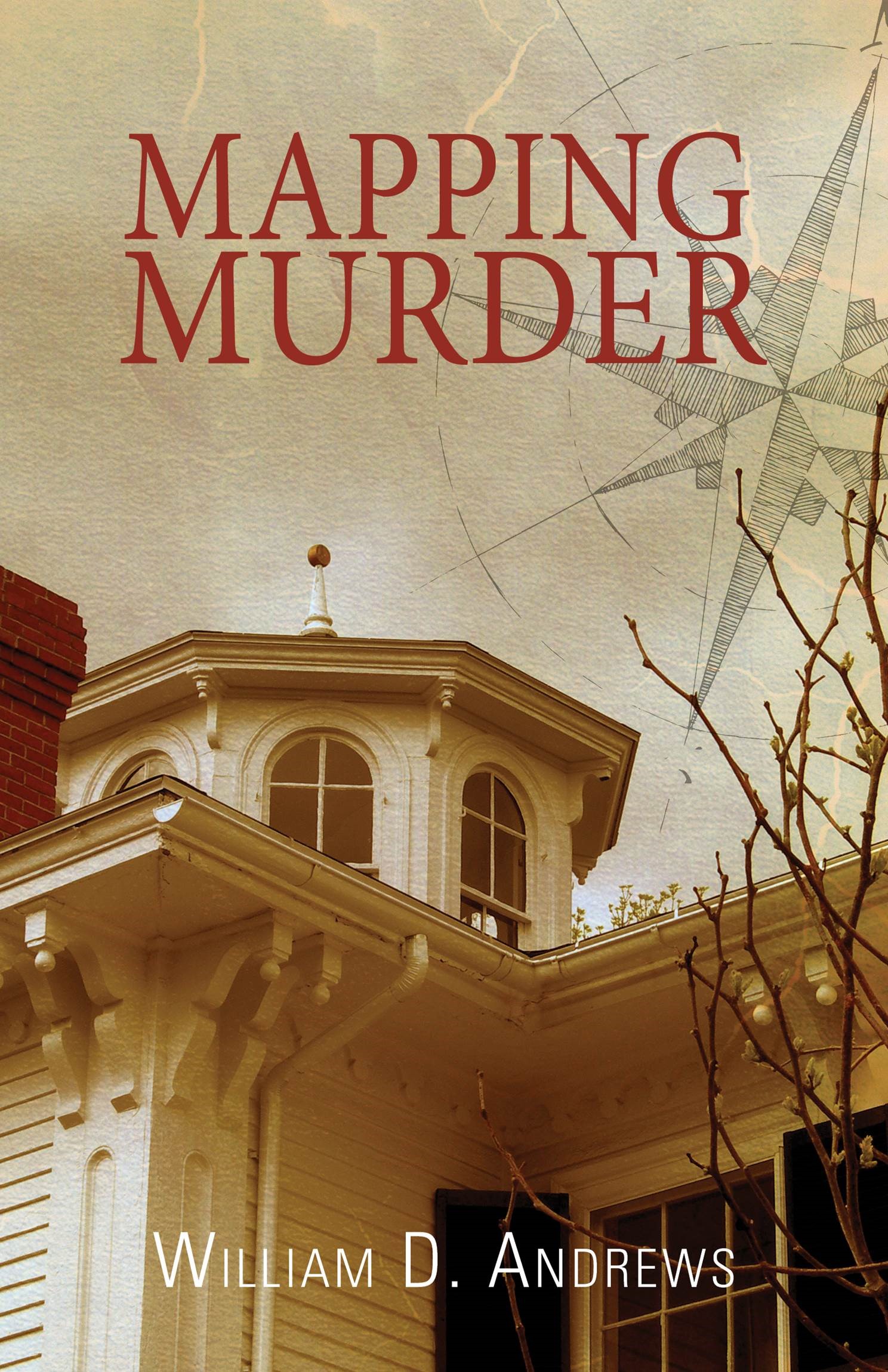 Somebody is stealing the Ryland Historical Society's valuable antique maps. Puzzle-loving director and
security expert Julie Williamson is intrigued but also distracted as she plans her wedding. When a colleague turns up dead, and more maps go missing, Williamson is pulled into a conundrum that might not have such a happily-ever-after ending. Familiar characters from Andrews's previous mysteries, Stealing History and Breaking Ground, return in this latest whodunit featuring a local sleuth who won't stop until she gets the job done.

William D. Andrews, author of Breaking Ground and Stealing History, spent summers in Maine for eighteen years until he could find a job to justify a permanent move. That happened in 1989 when he became president of Westbrook College in Portland. The merger of Westbrook and the University of New England freed him to pursue a lifelong interest in writing, supplemented by freelance editing and consulting for nonprofit organizations. He earned a B.A. in English from the University of Pittsburgh, a Ph.D. in American civilization from the University of Pennsylvania, and an MBA from the Wharton School of the University of Pennsylvania. He divides his time between homes in Newry and Portland. When he isn’t writing, he reads, skis, snowshoes, cooks, and plays tennis.