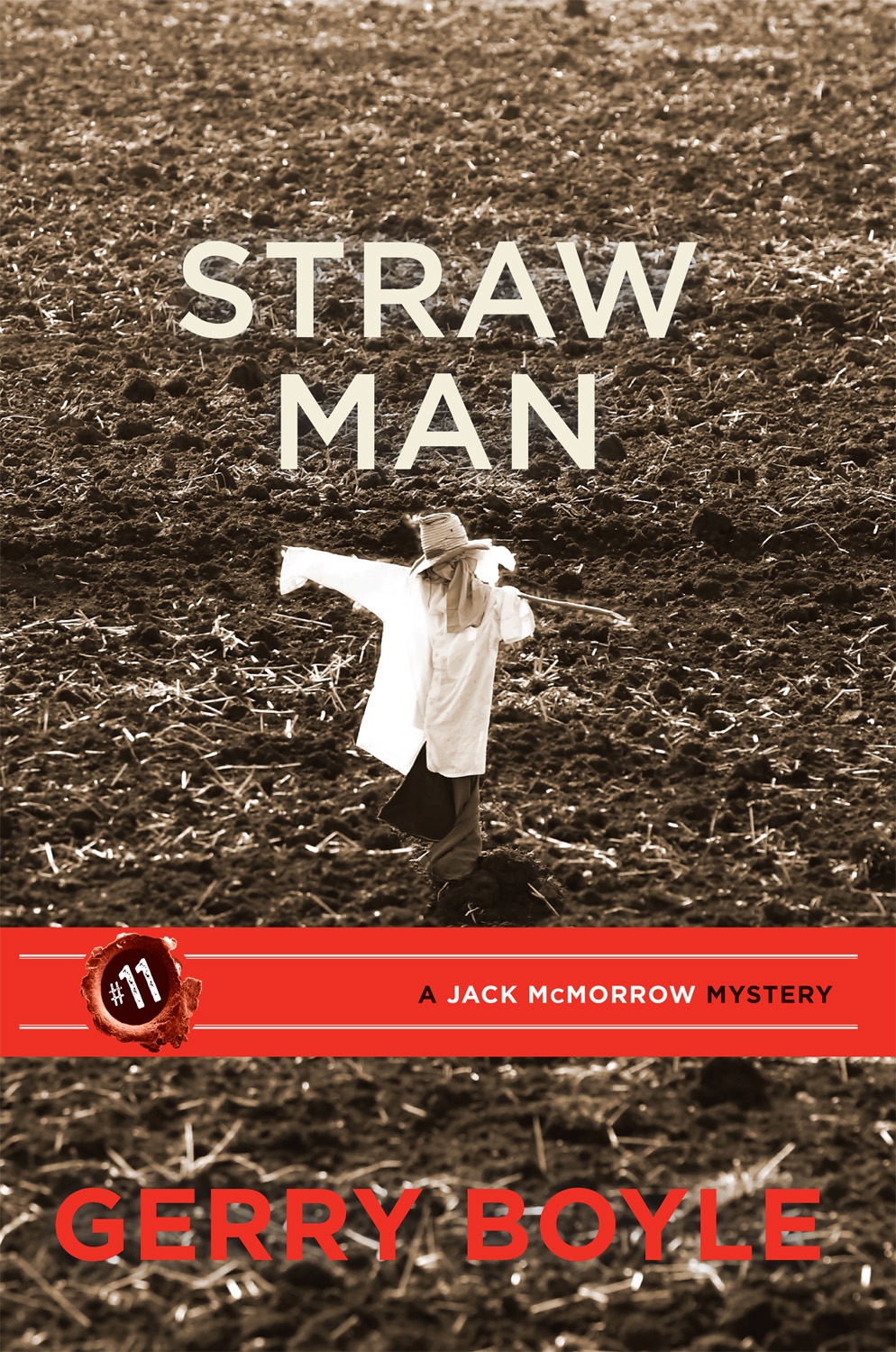 In this, the eleventh installment of the bestselling Jack McMorrow Mystery Series, McMorrow’s nose for trouble sets him on the trail of an illegal gun sale pipeline linking private gun owners in Maine with a rash of homicides in Boston. Caught up in the action is a young Mennonite farm boy, who, while questioning his faith and his future, falls in with the wrong crowd. Add to this potent mix a run-in with a gang of local thugs, which leaves Roxanne the target of a violent sex offender intent on exacting his revenge. Never before has Jack faced so many threats on so many fronts, with the most destructive being his own tendency for violence and the havoc it wreaks on those he loves most. In this nonstop page turner, Boyle is at his best and most provocative. Straw Man asks the ultimate question: How far would you go to protect a way of life you love?

Like many crime novelists, Gerry Boyle began his writing career in newspapers—a place he calls the best training ground ever. After attending Colby College, he knocked around at various jobs, including stints as a roofer, a postman, and a manuscript reader at a big New York publisher. He began his newspaper career in the paper mill town of Rumford, Maine. There was a lot of small-town crime in Rumford and Gerry would later mine his Rumford time for his first novel, Deadline. After a few months he moved on to the Morning Sentinel in Waterville, where editors gave him a thrice weekly column. He wrote about the stuff he saw in police stations, courtrooms, and in the towns and cities of Maine. All the while he was also typing away on a Smith-Corona electric typewriter, writing Deadline which came out in 1993. Straw Man is the 11th installment in the Jack McMorrow Mystery Series.