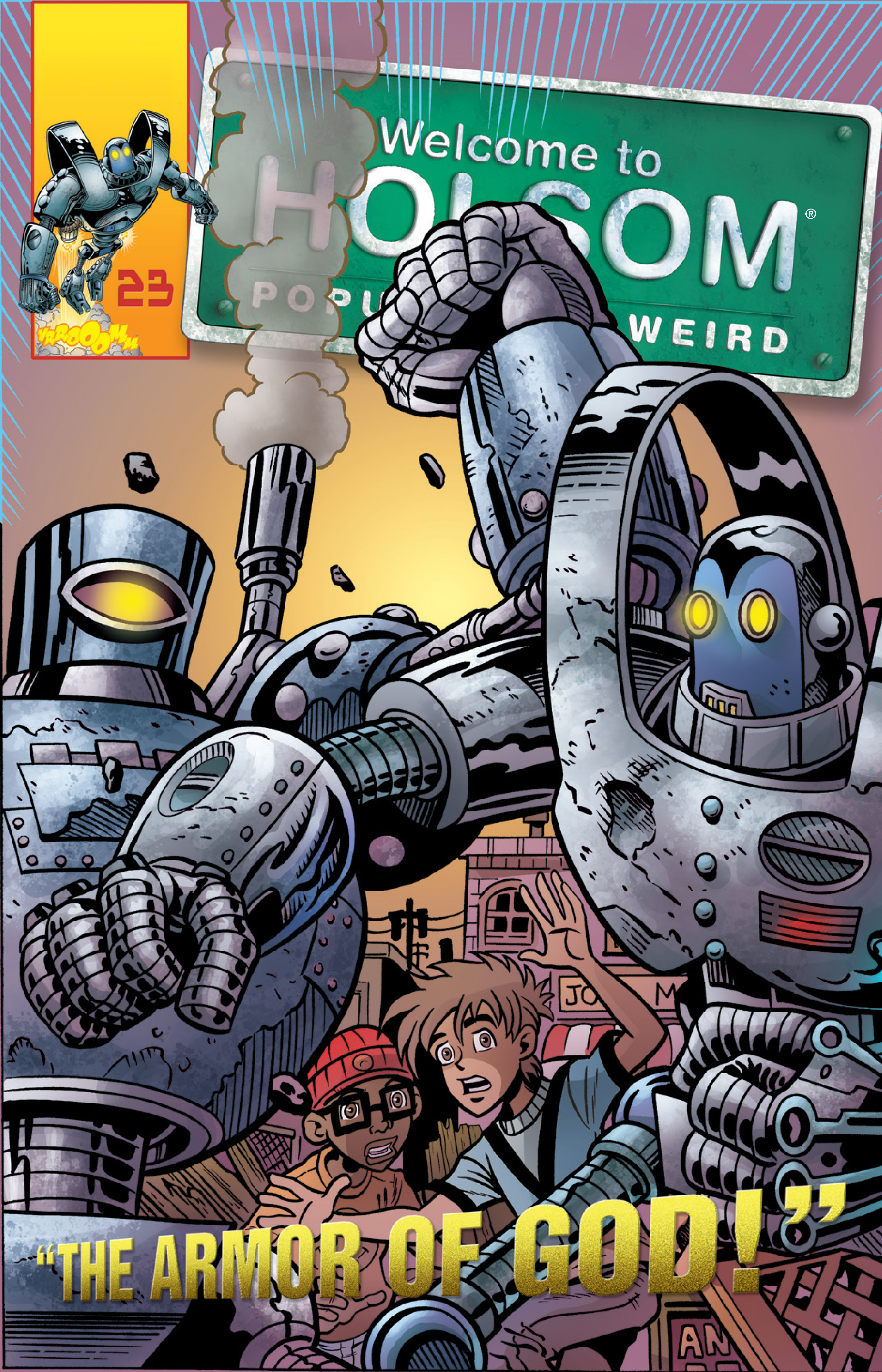 The Armor of God!

The end is near as everyone heads toward Holsom for a final, fateful confrontation. Lucy's worst fears may be realized, Rover makes an unexpected announcement, and Jorge faces betrayal most foul.