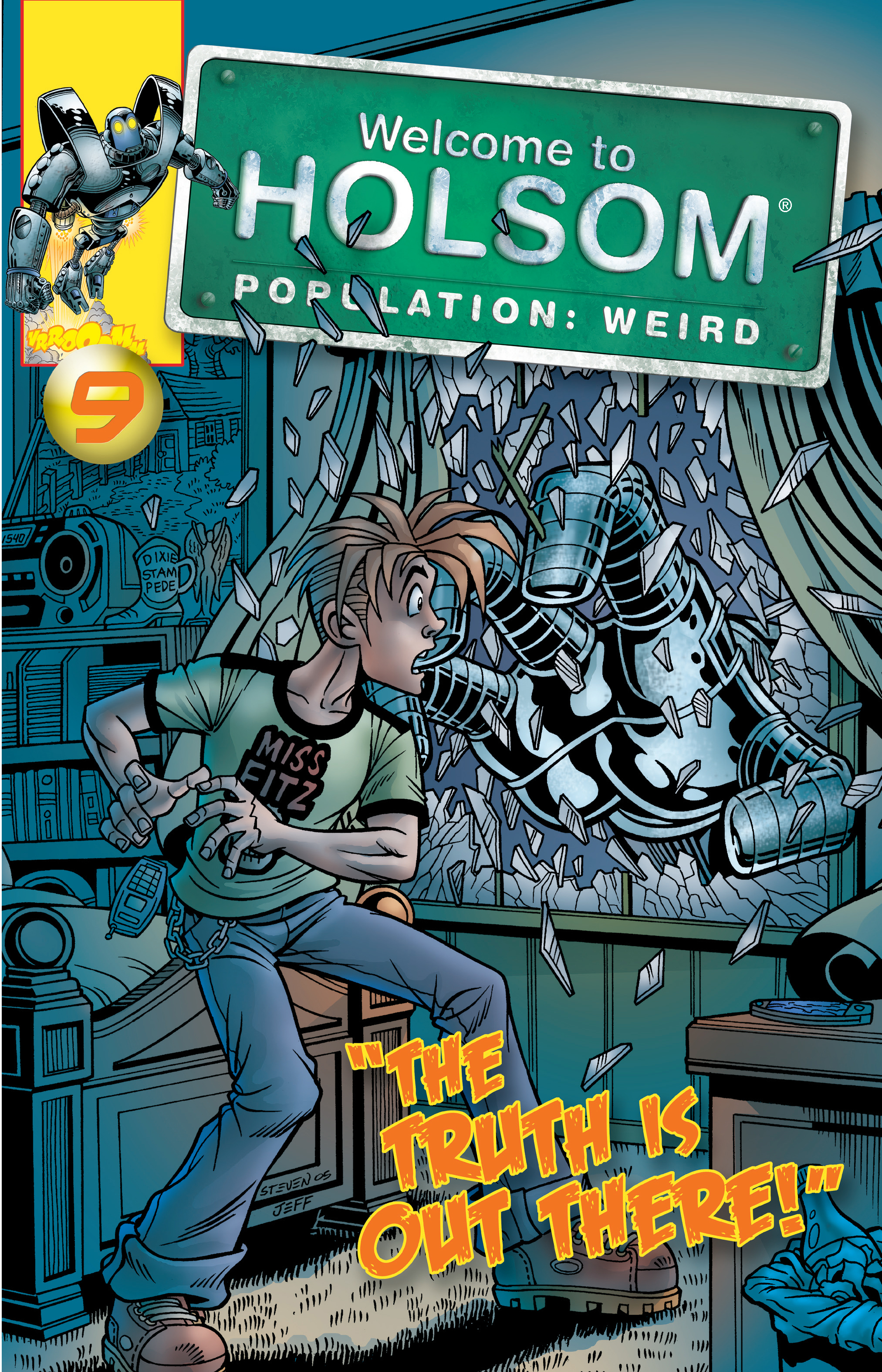 The Truth Is Out There!

After Jordan's life-changing experience, will Noah finally believe Lucy's "robot" story? Also, as a firece storm continues to pound the little town of Hoslom, Rover carries out Mouse's plan for revenge, accidentally revealing to several people that The Truth Is Out There!