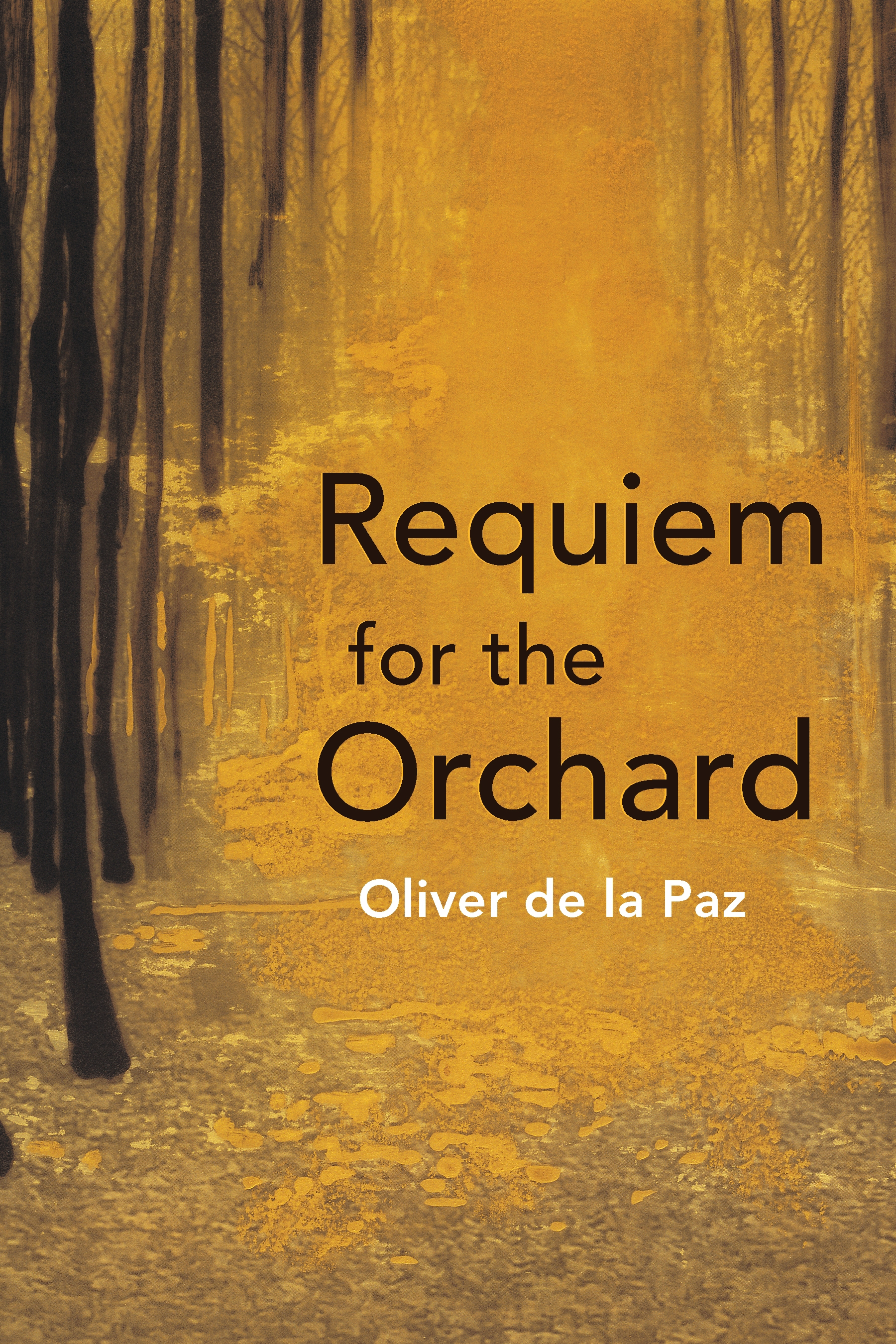 Requiem for the Orchard

These are vivid, visceral poems about coming of age in a place "where the Ferris Wheel/ was the tallest thing in the valley," where a boy would learn "to fire a shotgun at nine and wring a chicken's neck/ with one hand by twirling the bird and whipping it straight like a towel." Looking back, the poet wrestles with the meaning of labor in the apple orchards and "the filthy dollars we'd wad into our pockets," or the rites of passage that included sinking a knife into the flank of a dead chestnut horse. In spite of such hardscrabble cruelties-or because of them-there is also a real tenderness in these poems, the revelations of bliss driving along an empty highway "like opening a heavy book, / letting the pages feather themselves and finding a dried flower." In line after line, poem after poem, there is an immersion in the realm of the senses. The poet has a gift for rendering his world in cinematic images: a ten-gallon hat on his head in the second grade is "an upside down chandelier;" carnival workers "snarl into the darkness on their borrowed Harleys." In short, these poems are the stuff of life itself, ugly and beautiful, wherever or whenever we happen to live it. -Martín Espada