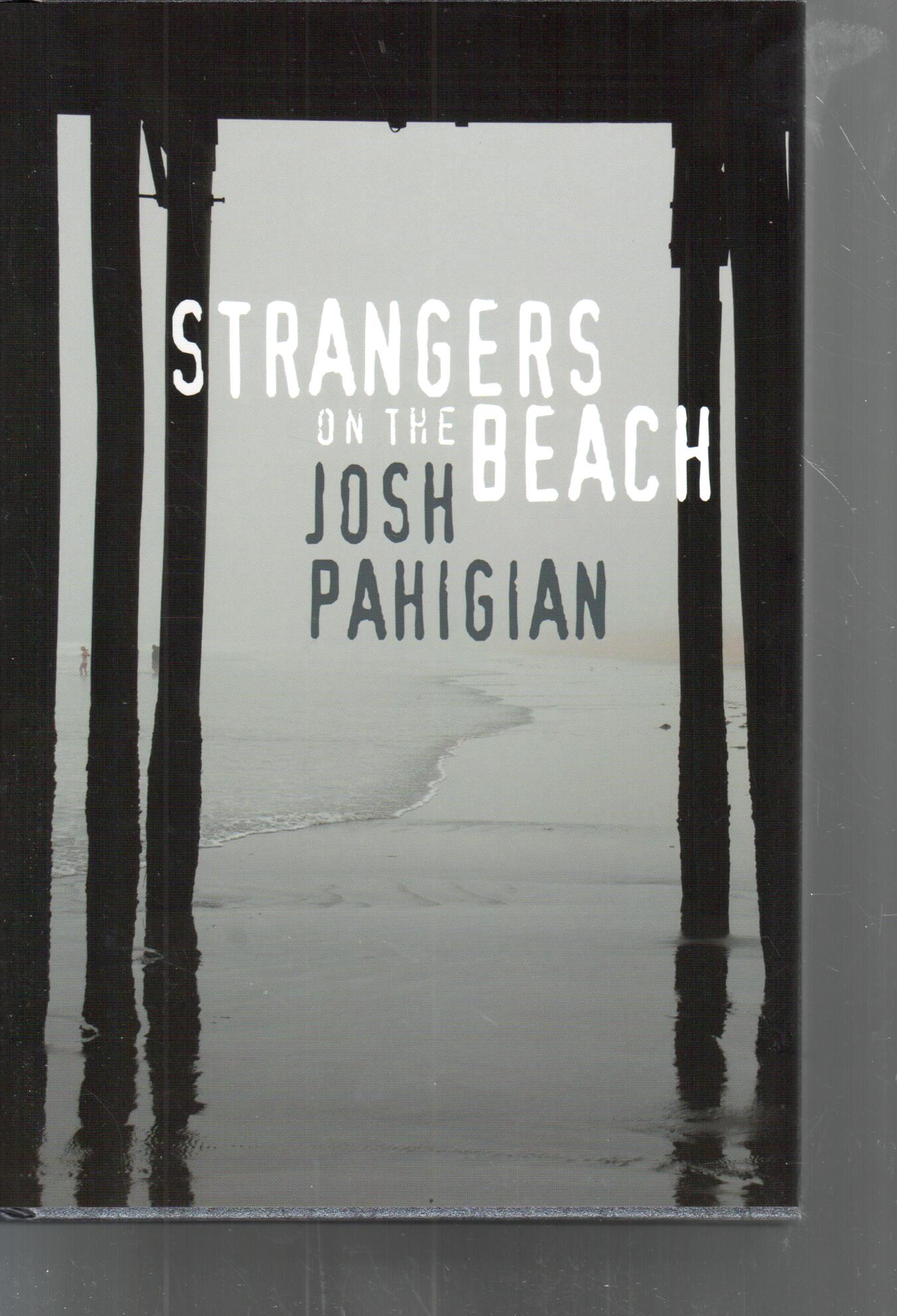 Strangers on the Beach

Set in the summertime tourist mecca of Old Orchard Beach, Maine, this mystery/suspense novel crosses the storylines of affluent summer tourists and struggling year-round residents when a famed and wealthy adventurer gets stranded in town after an incident at sea. When eccentric billionaire Ferdinand Sevigny's latest stunt, to sail around the world blindfolded, goes awry, he lands in Maine just as the summer tourist season is beginning. Despite mounting evidence to the contrary and an investigation by local police, Sevigny, while holing up in one of the town's grand hotels refuses to admit foul play was involved in his mishap. As the tourists arrive, including two intriguing strangers, a troubled local teenager inadvertently uncovers evidence that presents him with the opportunity to change his lot. The teenager, adventurer, and a host of townspeople will be forced to make decisions that will define them forever.

Josh Pahigian is the author of seven books, including The Seventh Inning Stretch, 101 Baseball Places to See Before You Strike Out, and The Ultimate Baseball Road Trip. He also writes for ESPN.com. Since 2004, he has been an adjunct professor at the University of New England, teaching composition, American literature, and British literature. He also serves as faculty advisor to the Nor'easter News. He is a graduate of the College of the Holy Cross and has an M.F.A. in creative writing from Emerson College. Strangers on the Beach is his first novel.