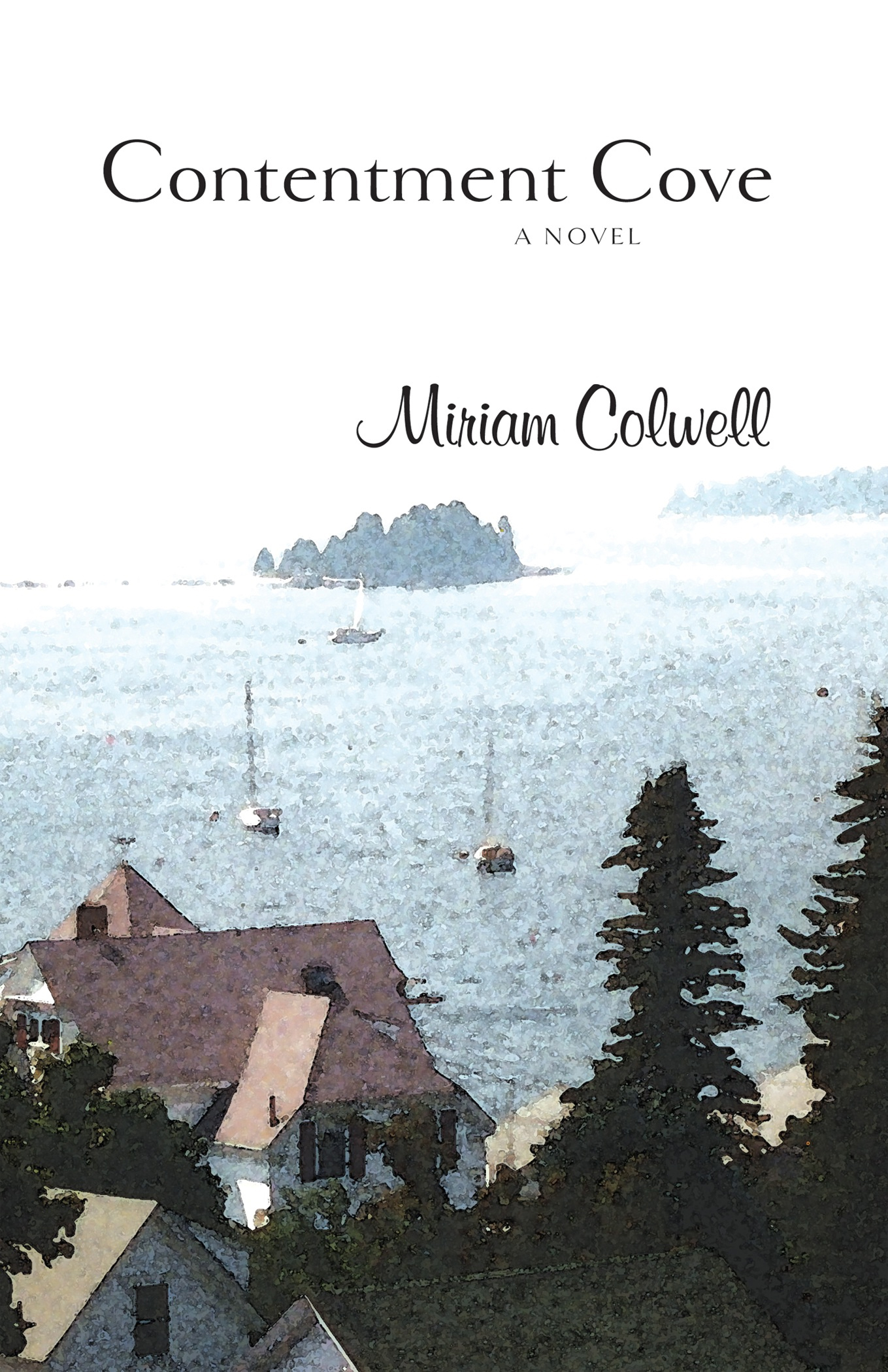 Miriam Colwell's Contentment Cove-her fourth novel set in Maine and her first in more than five decades-is a riveting story of class distinctions in a 1950s Down East coastal village during a time of cultural change. Dot-Fran, Hilary, and Mina are three residents of a Maine coastal village in the 1950s. Dot-Fran, the youngest, is a native; she runs the town's drug store. Hilary, middle-aged, is a worldly artist. The wealthy Mina and her husband retired to the town after being enchanted with its charm during a one-night visit. Their disparate lives become entwined and eventually clash tragically. The story, which features recognizable Maine characters and those

Miriam Colwell was born in Prospect Harbor in 1917 and still lives in the house built by her great-great-great-grandfather in 1817. Colwell also wrote Wind off the Water (1945), Day of the Trumpet (1947), and Contentment Cove (2006). Those novels earned her attention at the time and prompted The Puckerbrush Review to write,