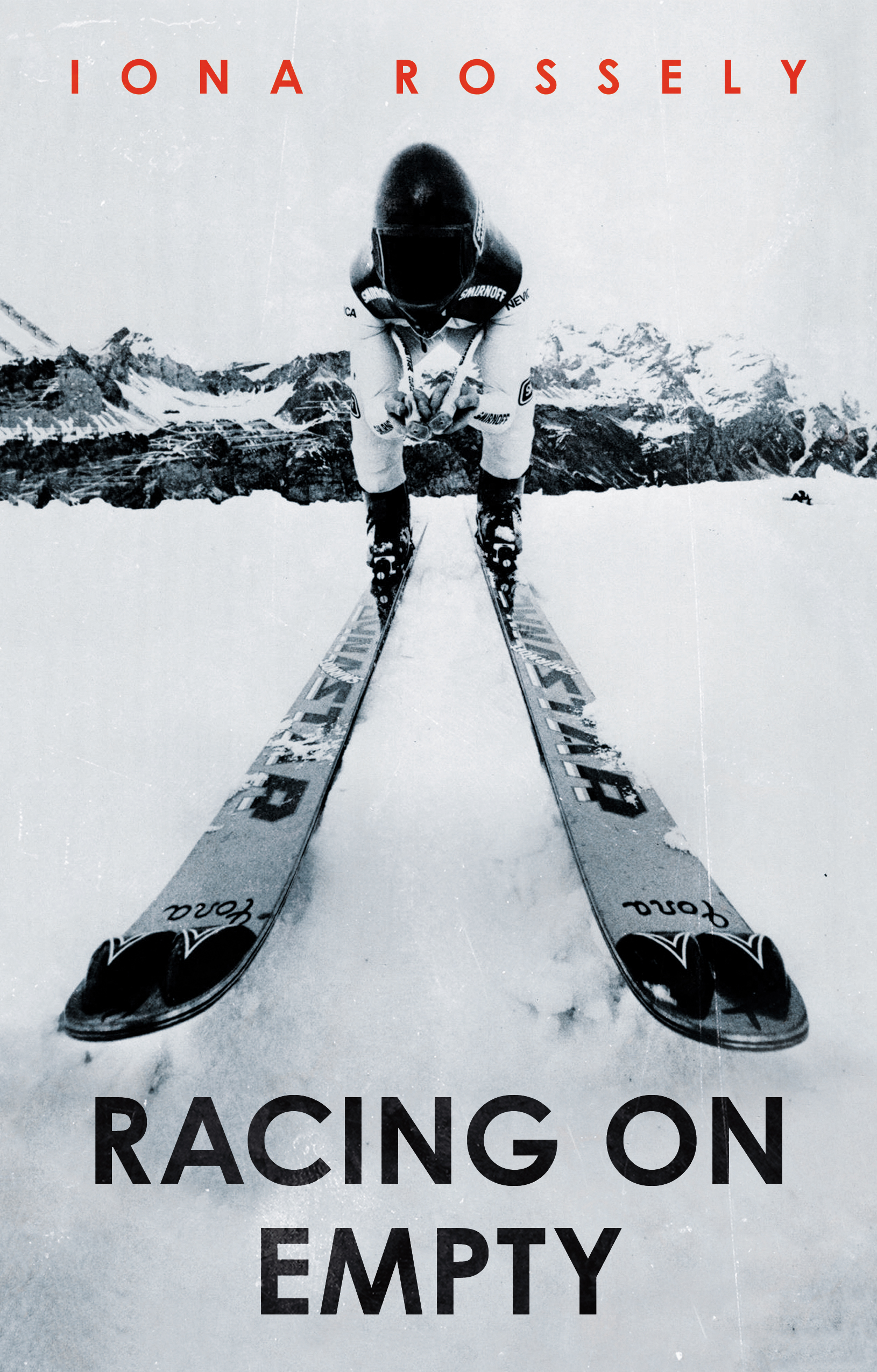 Iona lives to compete She represented Great Britain in speed skiing and rode on the Irish Equestrian Team. Driven by a desire to find herself, a rebellious and slightly wild Iona harnessed her sporting abilities to find purpose, hope and meaning. But even after many successes and failures Iona realized that having everything she dreamed of still left her feeling broken and empty. Whilst competing in France she fell at one hundred and sixty kilometers an hour and shattered her leg in eight places. Statistically, she should have died at this speed, but miraculously survived. After an eight-hour operation Iona now had one plate and 28 screws holding her right leg together. The life that she knew came to a grinding halt. Doctors told her that she would never be able to do sports again and would always walk with a limp. Undaunted Iona moved to the Middle East to work in public relations with Rothmans Williams Renault Formula One Team and to pursue her love for horses -first in showjumping and then in endurance racing representing Ireland in the World Championships and World Equestrian Games. After several successful years on the Irish Team, Iona’s life took an unexpected turn. Was this the answer to finding peace, hope and purpose?

Iona Rossely ============ Iona is a lay minister for the Anglican Church in Australia. She previously worked in public relations, most notably with Rothmans Williams Renault Formula One team. In her sporting career Iona represented Great Britain in Speed Skiing and holds the titles of 1986 Ladies British Overseas Champion and New Zealand Ladies Champion. Iona also rode for the Irish Endurance Equestrian Team in the World Equestrian Games and European Championships.