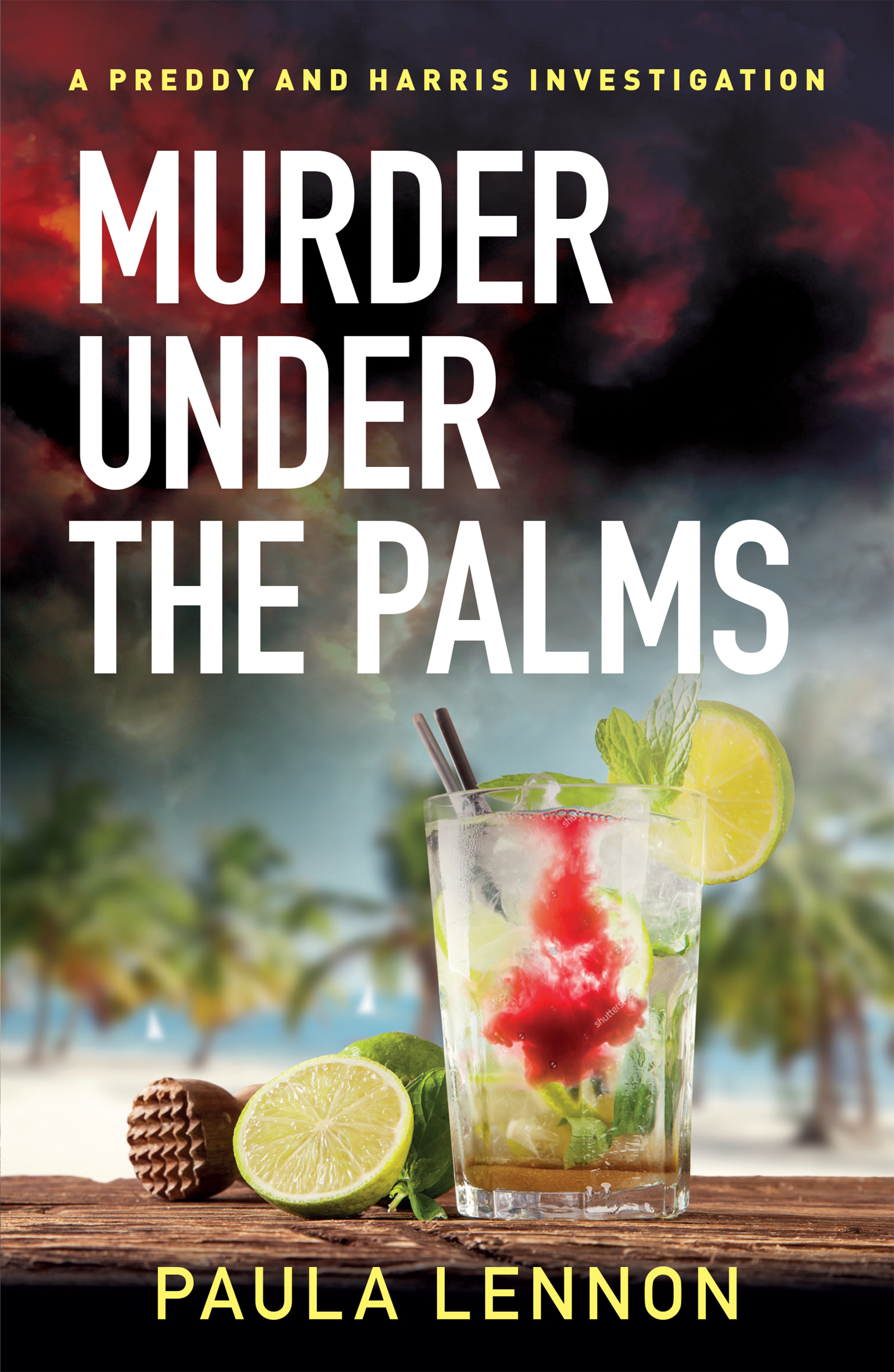 Murder Under the Palms

Montego Bay, Jamaica: An illustrious career on the criminal bench has created no shortage of enemies for Jamaican Supreme Court Judge Everton Wrenn. When the judge is found murdered at his seafront villa, the investigation falls into the hands of intrepid Detective Raythan Preddy.

The return from Glasgow of Detective Sean Harris means that Preddy—while needing the assistance—cannot afford to drop his guard. As the Pelican Walk officers narrow down their list of suspects, a gun goes missing from police custody, resulting in the death of a man who is either a prime suspect or a potential witness. With the judiciary threatening an island-wide strike and the court system heading for chaos, can Preddy identify the murderer and bring his beloved city back from the brink?

Paula Lennon was born in England to Jamaican parents, the sixth child and only girl amongst five boys. Lennon lived in Jamaica during her teens and attended Clarendon College in Chapelton, Clarendon, Jamaica. Back in England, Lennon worked for many years as a commercial lawyer in London before deciding to live where the weather was more conducive to smiling. She currently resides in Jamaica, West Indies, where she is always actively plotting, writing, and admiring the Caribbean Sea.