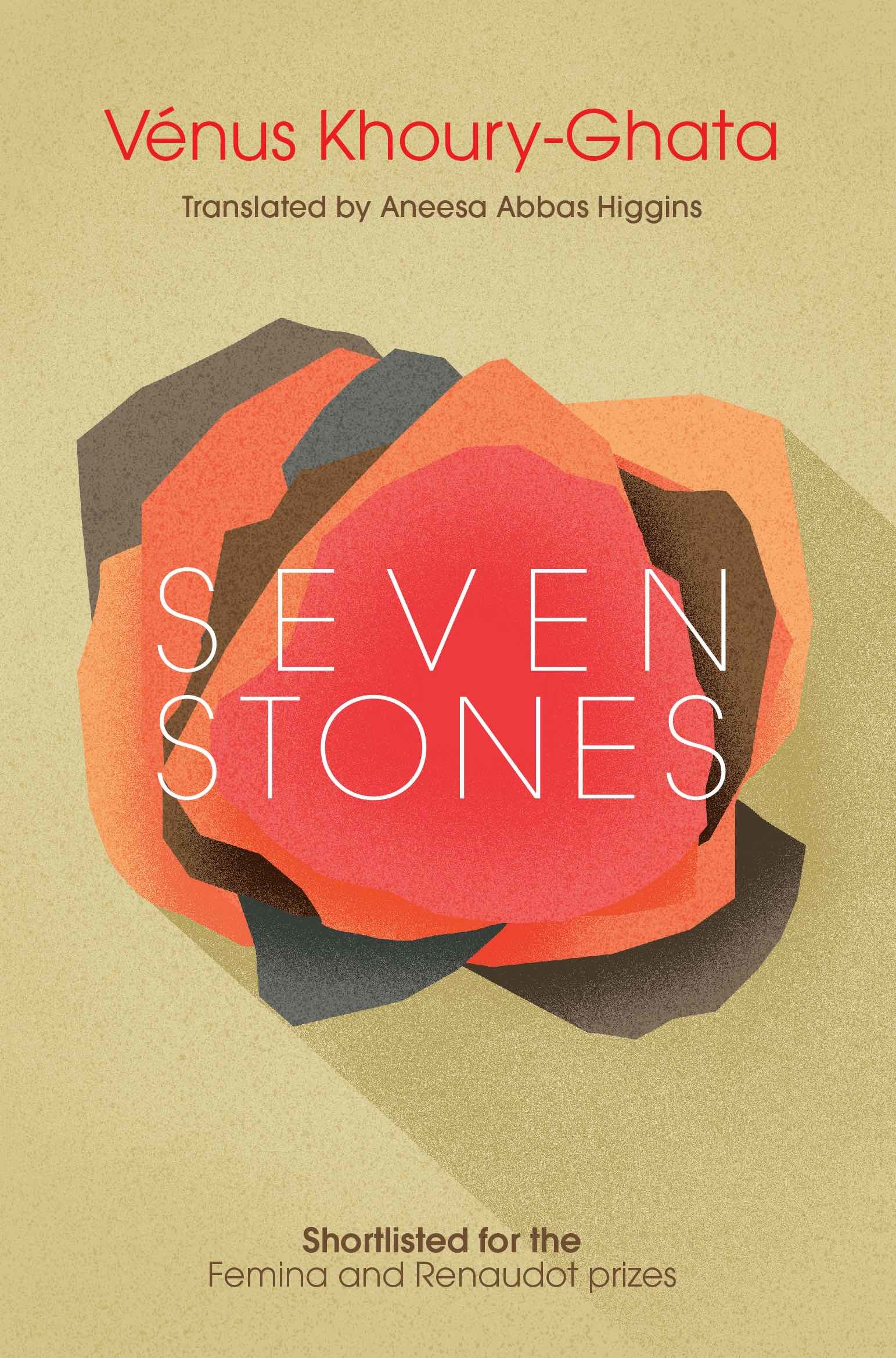 In Khouf, a city on the windswept fringes of the Sahel desert, a woman named Noor has been sentenced to death for adultery. To the religious authorities, it makes no difference that she was actually raped. The stones that will wash away the family’s dishonour in blood are ready in a pile in the village square. Only forty days to go. Confronted with Noor’s resignation at her misguided fate, a French charity worker whose own life has begun to unravel, decides to take on Noor’s plight and fights to have the fatwa reversed, creating a powerful bond between the two women, one that transcends culture and religion.

Vénus Khoury-Ghata is a multiple award-winning poet and novelist. She was born in Lebanon in 1937 and has lived in Paris since 1972. Considered a major voice in France’s contemporary literature, she has published a dozen novels and has many collections of poems. Her work has been translated into Arabic, Dutch, German, Italian, Russian and English, and she herself translates contemporary Arabic poetry into French. Her many awards include the Prix Goncourt for Poetry and the Grand Prix de l’Académie Française.