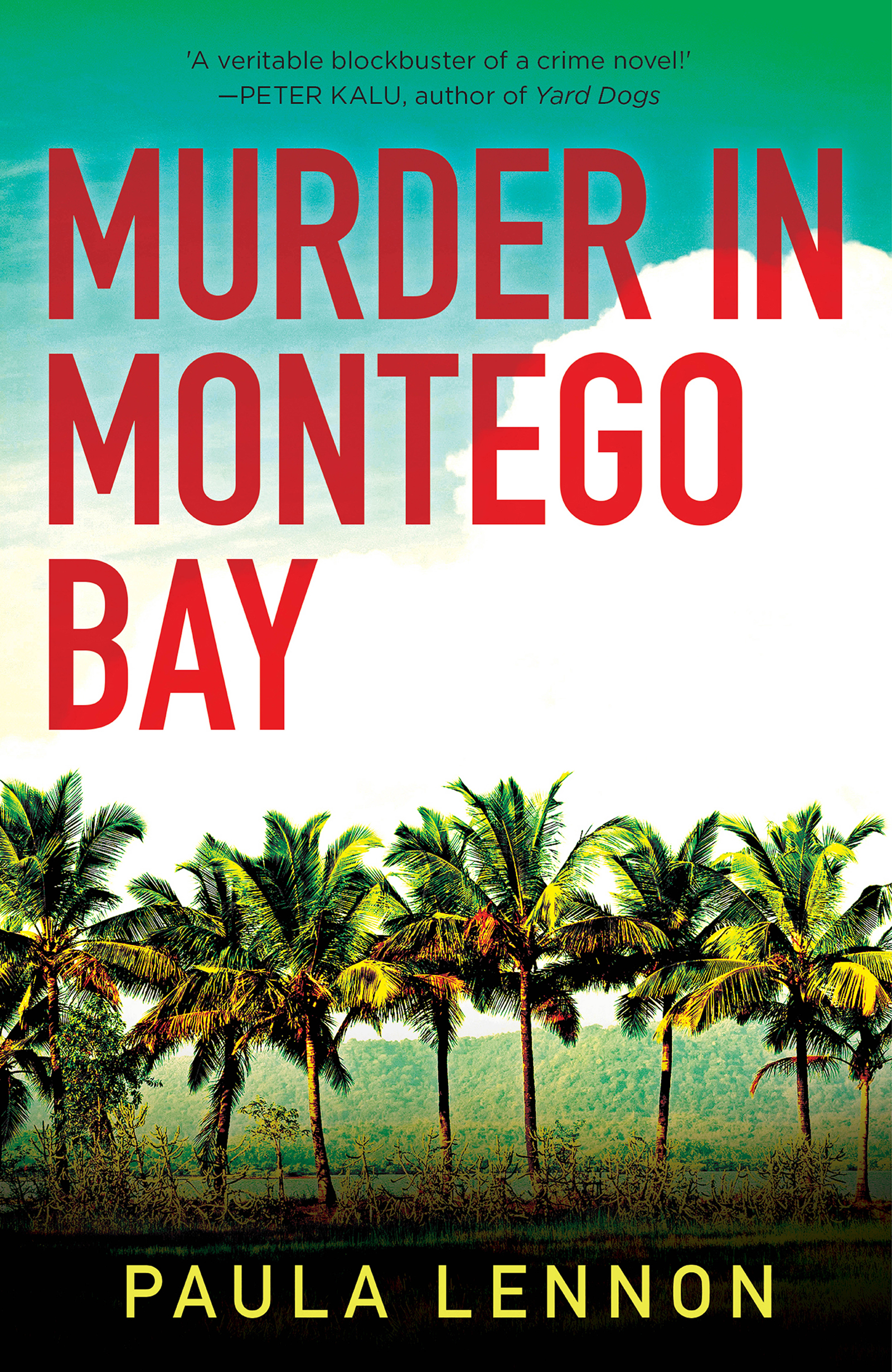 First book in the exceptional new detective series set in Montego Bay, Jamaica with two memorable lead protagonists: Jamaican detective Ray Preddy and Glaswegian detective Sean Harris. In Montego Bay, Jamaica, privileged Chinese-Jamaican brothers Lester and Carter Chin Ellis have enjoyed a sheltered life as the heirs to the iced desserts empire Chinchillerz. One fateful night, following a fiery encounter with local law enforcement the brothers are taken to Pelican Walk Police Station, where Lester is detained for drunk driving, while Carter is released without charge. Within minutes of leaving the station Carter is shot dead in a drive-by, while his brother Lester is brutally assaulted in his cell. Discredited Detective Raytheon Preddy is put in charge of the case and is forced to accept the assistance of Detective Sean Harris, a Scottish lawman seconded to Jamaica. With his superiors watching his every move and the Chin Ellis family interfering with the investigation, Preddy is determined to catch the killer and save his career. “A veritable blockbuster of a crime novel!” Peter Kalu, author of Yard Dogs

PAULA LENNON was born in England to Jamaican parents, the sixth child and only girl amongst five boys. Paula lived in Jamaica during her teens and attended Clarendon College in Chapelton, Clarendon, Jamaica. Back in England, Paula worked for many years as a commercial lawyer in London, before deciding to live where the weather was more conducive to smiling. She currently resides in Jamaica, West Indies, where she is always actively plotting, writing, and admiring the Caribbean Sea. Murder in Montego Bay is her first novel.