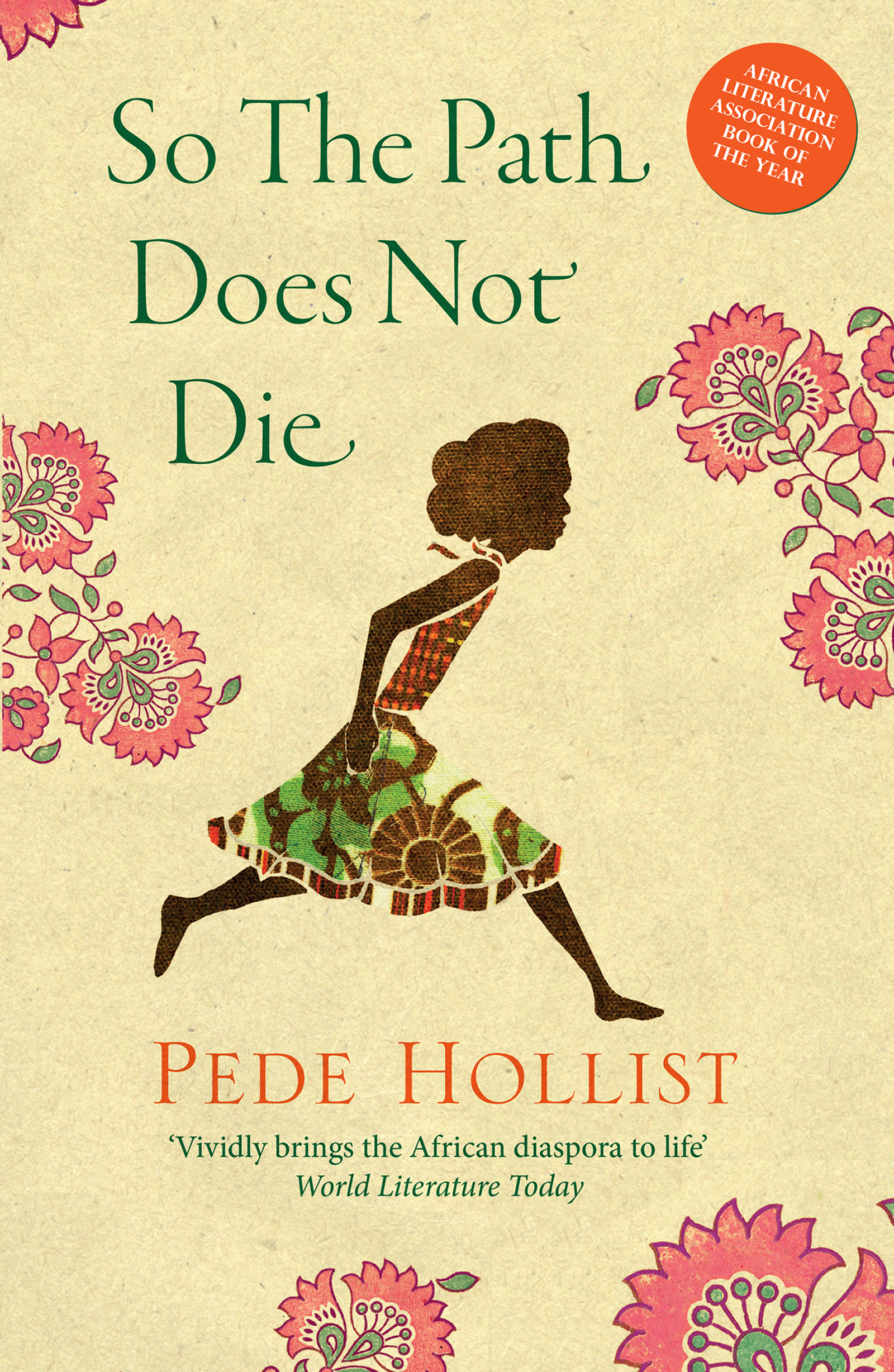 So the Path Does Not Die

Finaba Marah yearns to fit in with the other girls of her age, and nothing will allow her to do that more than the initiation ceremony that her grandmother Baramusu has told her so much about. Finaba's parents' fiercely object and her father halts her circumcision ceremony and they leave their home. So the Path Does Not Die is a touching coming of age story that follows Finaba through her childhood and adolescence into adulthood, from her native Sierra Leone to the new and exciting land of opportunity, the USA. But most of all, it is a story of survival.

Pede Hollist is an associate professor of English at The University of Tampa, Florida. Born in Sierra Leone, Pede studied in London for a number of years before moving to the United States. His short stories have appeared in I`ri`nke`rindo`: A Journal of African Migration, on the Sierra Leone Writers Series Web site, and in Matatu 41-12 respectively. His short story ‘Foreign Aid was shortlisted for the 2013 Caine Prize for African Writing. So the Path Does Not Die is his first novel.