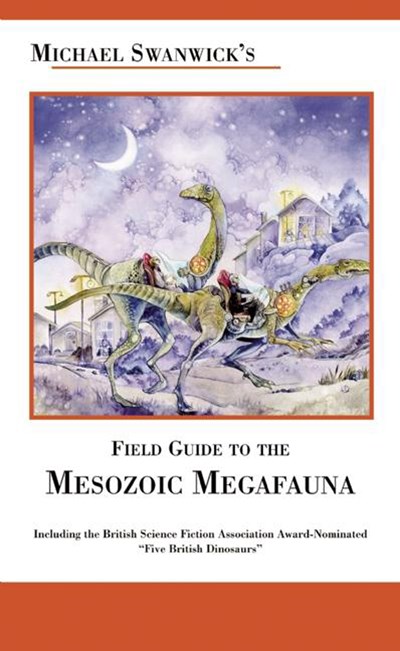 In this companion volume to Cigar-Box Faust and Other Miniatures, Swanwick continues to delight. It is certain to charm anyone who is or ever wanted to be a paleontologist?and to convince them that pursuing alternative careers is probably wise. This collection features the British Science Fiction Association Award?nominated ?Five British Dinosaurs” as well as humorous original illustrations by Stephanie Pui-Mun Law.

Michael Swanwick is one of the most acclaimed science-fiction and fantasy short-story writers of his generation, having received five consecutive Hugo Awards. He has also won the Theodore Sturgeon and World Fantasy awards. Swanwick’s novels include The Iron Dragon’s Daughter, a New York Times Notable Book, and the Nebula Award?winning Stations of the Tide. His short fiction has appeared in many venues, including OMNI, Penthouse, Amazing, Asimov’s Science Fiction, New Dimensions, and Full Spectrum, and his work has been translated into more than ten languages.