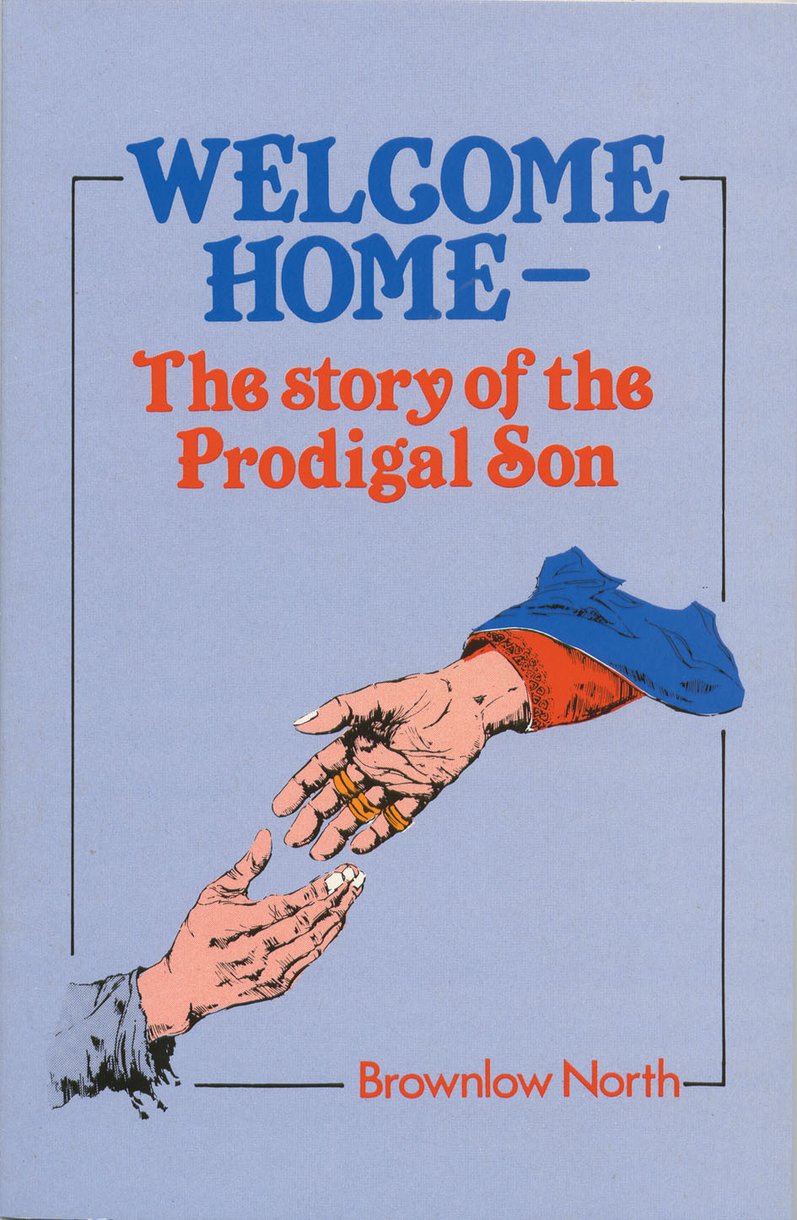 The Story of the Prodigal Son

Brownlow North had many distinguished relatives, including a Prime Minister and a Bishop.

He had no interest in a career either in the church or in politics. Instead 'Gentleman Jack', as he was known at Eton, preferred to spend most of his time hunting, shooting and fishing in the highlands of Scotland.

In 1854 in a house near Dallas, Morayshire he fell ill and was convinced he was going to die.

Although he recovered completely from this illness it changed his lifestyle totally - because he had decided to put God first in his life.

He went on to become an evangelist, and preached widely in Britain and Ireland.

Welcome home is the story of the prodigal son - as applied to you and me. Brownlow North draws on his own experience to show how relevant the parable is to men and women of today.