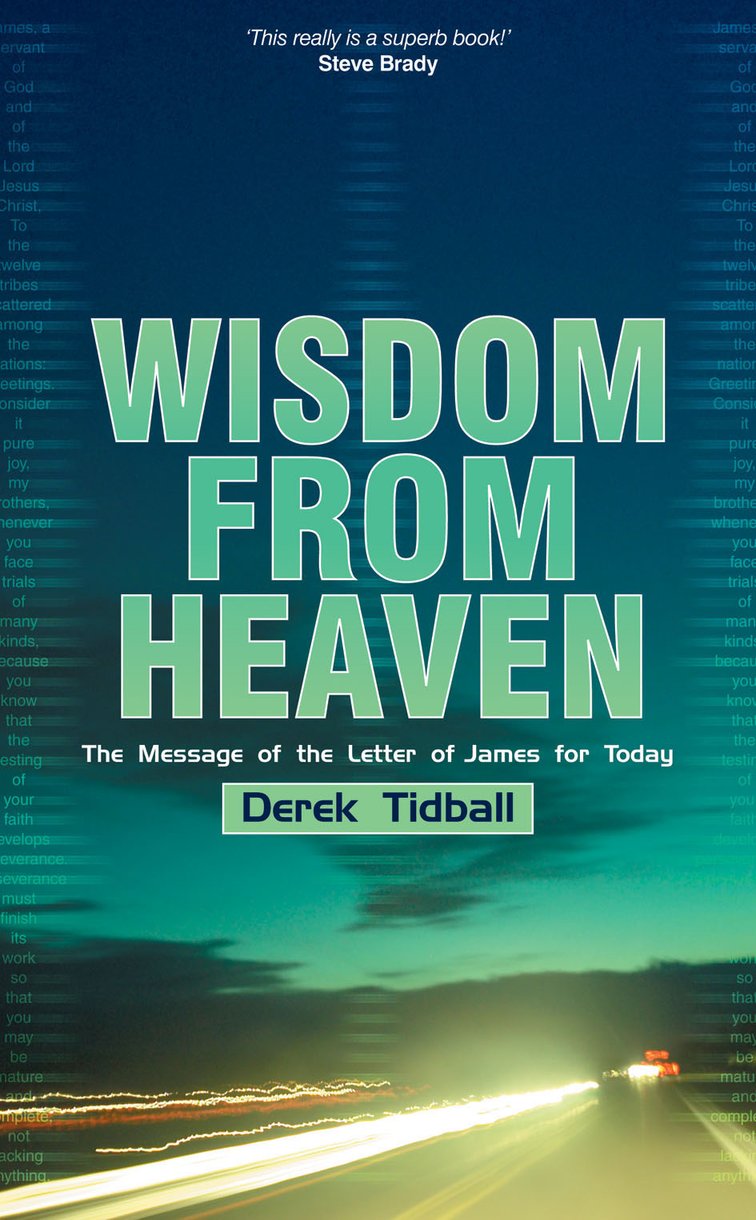 The Message of the Letter of James for today

The letter of James is among the most 'suspect' books of the New Testament. It was by no means clear that it would be included in the list of authoritative books of the Christian church (called the canon) until very late in the day.

Reading it quickly you would not find too much specifically 'Christian' content in it. Most famously Martin Luther declared James 'an epistle of straw'. He wrote somewhat dismissively, "I will not have him in my Bible to be numbered among the true chief books, though I would not thereby prevent anyone from including or extolling him as he pleases, for there are otherwise many good sayings in him."

There is also controversy about who James is, sections of the church refuse to believe that he exists!

Closer examination of the letter, however, shows that none of these charges stand up. Time and time again we find the echoes of the Master's words reverberate throughout the book. James did make it into the canon - and rightly so.

Derek Tidball is visiting scholar at Spurgeon's College, London. Previously, he served as principal of the London School of Theology, where he lectured in pastoral theology. He is appreciated as a Bible expositor at conferences and conventions for which he is much in demand.