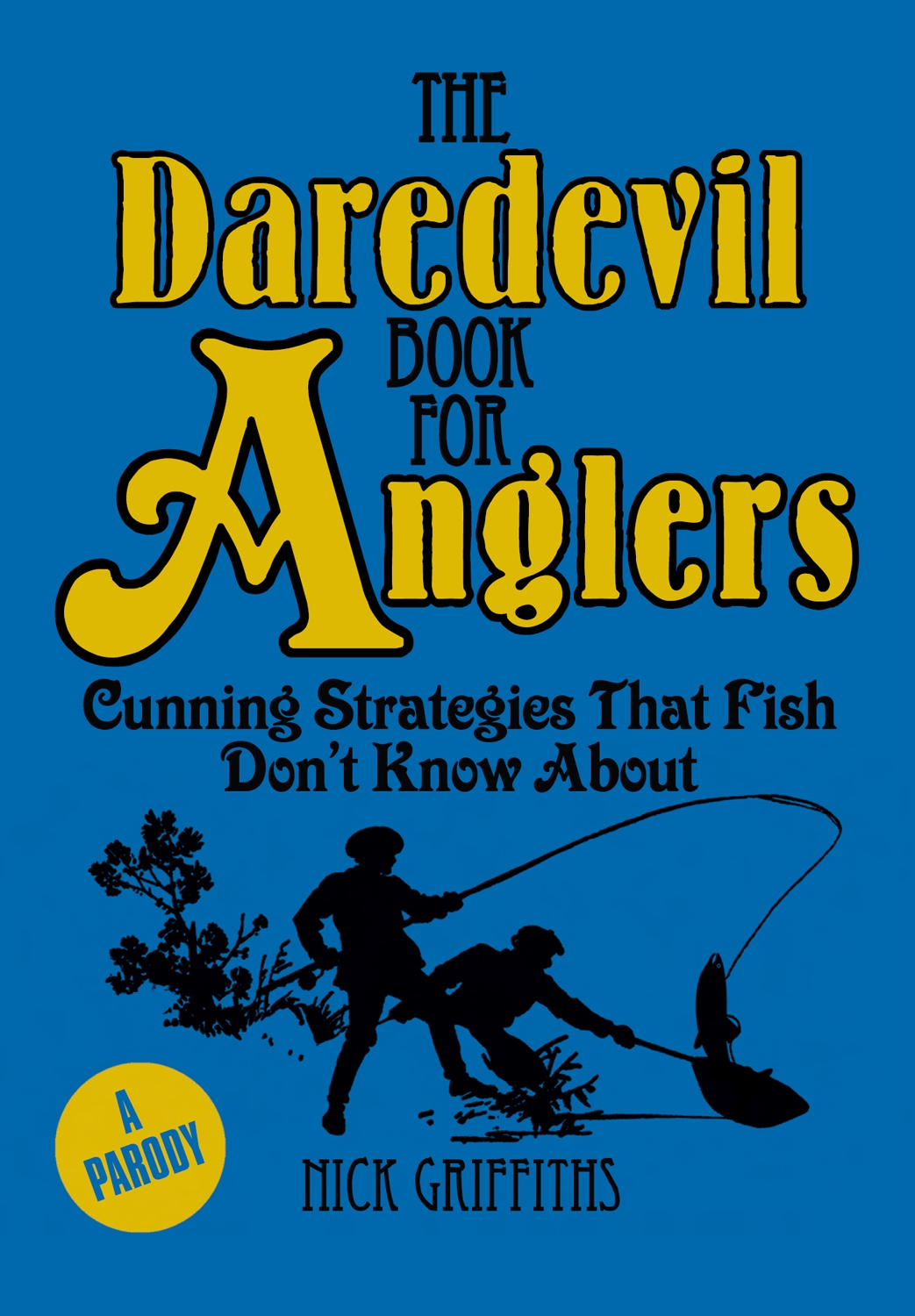 The Daredevil Book for Anglers

Anglers can be odd types. Lawyers, bricklayers, bankers and double-glazing salespeople during the week, come the weekend they're up to their wrists in worms, waiting, hoping, waiting some more, hoping again, losing hope, more waiting... But why? The Daredevil Book for Anglers has the answer.

Topics include:
• How to Lie (Caught anything? It's the question every angler dreads)
• The Art of Waiting (Sitting around on a riverbank for hours and hours, watching a float bobbing about a bit, without going stark raving bonkers)
• Yeah, Course Your Son's Desperate to Go Fishing with You (Why forcing the boy to learn to fish makes you a bit of a git).

This is a surreal and funny expose of one of the nation's most popular sports. This wonderful clothbound hardback includes hilarious cartoon illustrations by David Mostyn and makes the perfect gift for angling addicts. They will be instantly hooked!

Nick Griffiths is an author and journalist because NASA wouldn't let him be an astronaut. He has written Dalek I Loved You: A Memoir and Who Goes There, both based around Doctor Who, and the comic novel In the Footsteps of Harrison Dextrose, while writing largely for the Radio Times. He owns a cat named Columbo, who has failed to solve any murder cases, and he has been banned from national and international fishing competitions for spiking his rivals' groundbait.