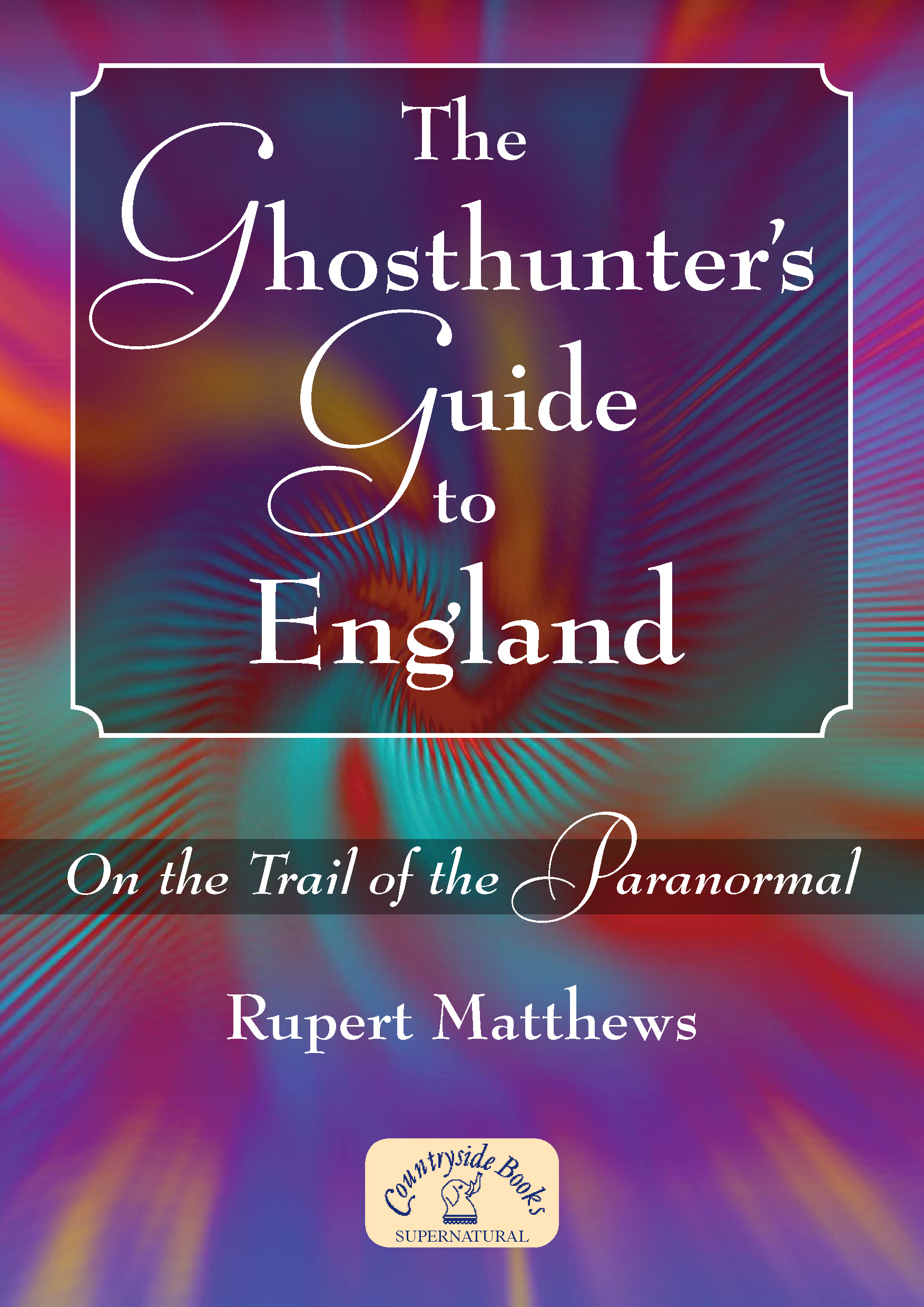 The Ghosthunter’s Guide to England

On the Trail of the Paranormal

The Ghosthunter’s Guide to England takes the reader on a haunted journey round the counties of England. It explains where ghosts have been seen and the human stories that lie behind their inability to rest in peace.England has been described as the most haunted place on earth. The enormous number of ghosts, apparitions, spectres, phantoms, poltergeists and black dogs discovered and detailed in this book chillingly bear this out.Some tales are so strange or terrifying that they will be hard to forget. There are reports of a phantom coach and four horses galloping up to a house in Bath’s Royal Crescent; a sinister ghost ship spotted off the Cornish coastline; the terrifying screams of King Edward II as he was brutally murdered in Berkeley Castle; and a ghostly tram moving along Blackpool Promenade. More recent hauntings include the popular TV actor, Sid James, who died of a heart attack on stage at the Empire Theatre in Sunderland. His ghost is still seen sitting by the make-up mirror in his dressing room.

Rupert Matthews has a life-long interest in the supernatural. He takes an objective view of the subject, looking at the evidence and allowing readers to draw their own conclusions. His writings on the paranormal are well researched and securely grounded in fact. Rupert is a member of the Society for Psychical Research and The Ghost Club.