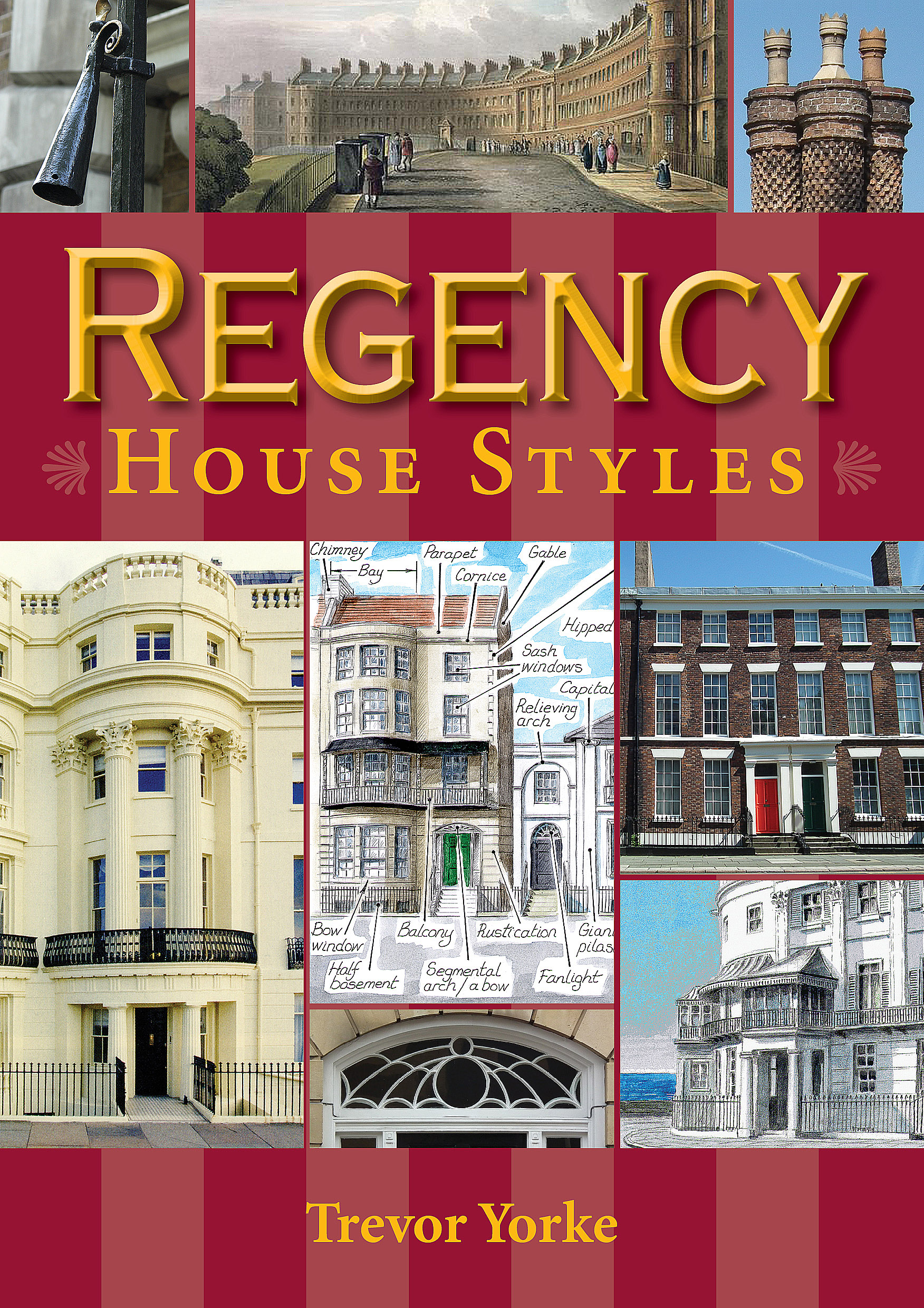 The word 'REGENCY', although strictly covering the decade from 1811 when George III fell ill until his death in 1820, is used to refer to the latter years of the 18th century up until 1837, when Queen Victoria came to the throne. The era saw a good deal of change. The industrial revolution marked the end of working at home and the spread of factories; there were rapid developments in transport and trade as well as groundbreaking legislation, including the abolition of slavery. These changes created an unprecedented demand for new houses, especially from a newly wealthy middle class. Using his own drawings and full colour photographs, Trevor Yorke explains the background and describes the architecture, features and fittings that have made the houses of the Regency period so distinctive. He also introduces the notable architects of the day, including John Nash who created Regent Street and designs for enlarging Buckingham Palace; Sir John Soame who built Dulwich Picture Gallery; and Henry Holland who built Carlton House for the Prince Regent, Woburn Abbey and Althorp and laid out parts of Knightsbridge. Also included is a list of country houses and urban streets to visit and a glossary of terms.

Trevor Yorke is an architectural historian whose lively style, practical advice and detailed illustrations have made him one of the most popular writers about the buildings and homes of recent centuries.