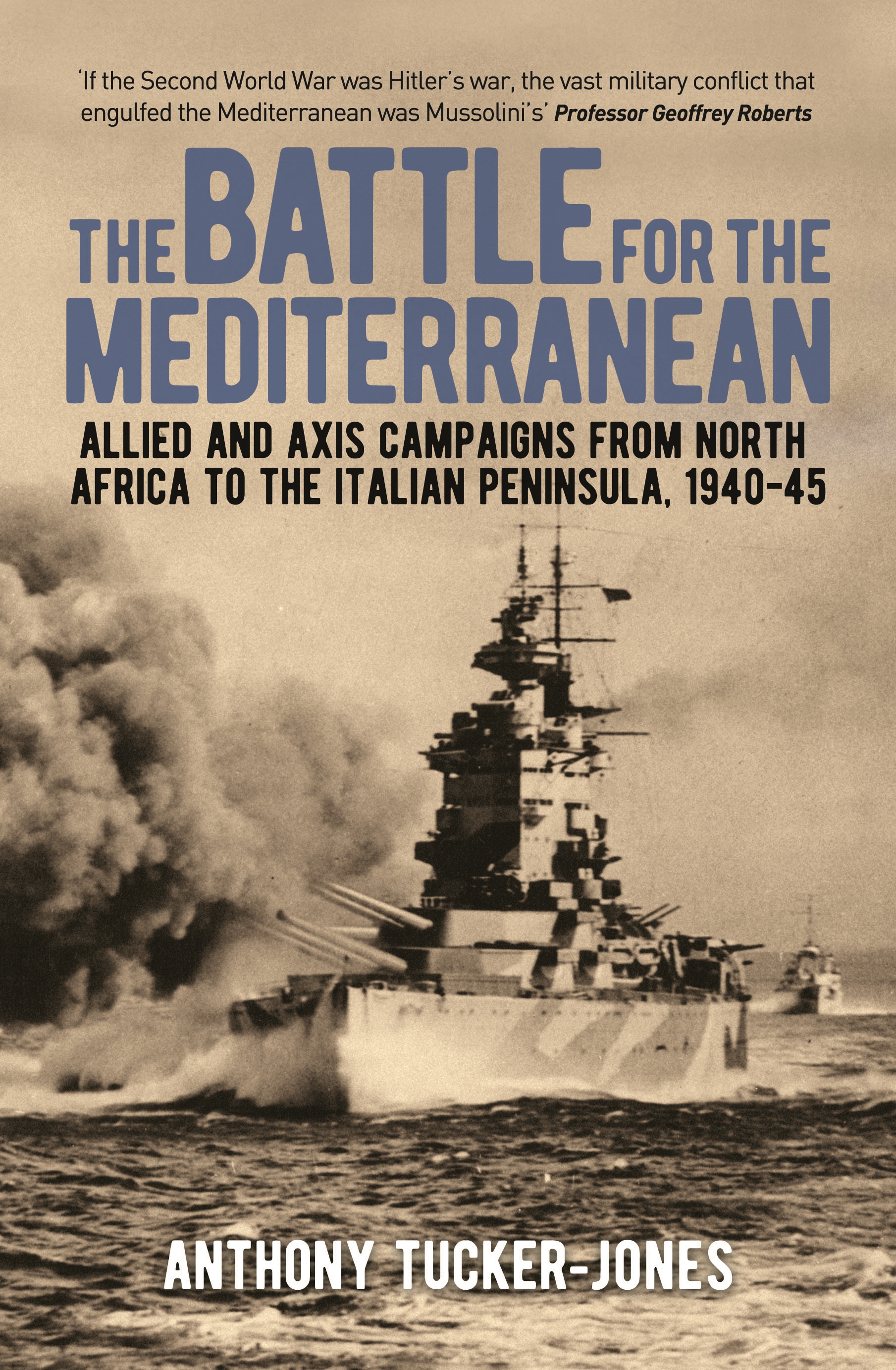 Battle for the Mediterranean

Allied and Axis Campaigns from North Africa to the Italian Peninsula, 1940-45

Tells the story of how the Mediterranean became embroiled in World War II.

Covers the battles on land, in the sea and in the air.

Anthony Tucker-Jones, a former intelligence officer, is an author, commentator and writer who specializes in military history. He has over fifty books to his name as well as several hundred features online and in print. His latest study provides a concise and yet enthralling, account of all the vast conflicts fought throughout the Mediterranean during the Second World War - something that has not been attempted in over a decade.

Professor Geoffrey Roberts is Emeritus Professor of History at University College Cork and a recognized world authority on Stalin and the Second World War. He is a fellow of the Royal Historical Society and has won many academic awards and prizes, including a Fulbright Scholarship to Harvard University. His previous publications include The Unholy Alliance: Stalin's Pact with Hitler (1989), and Stalin's Wars: From World War to Cold War 1939-1953.