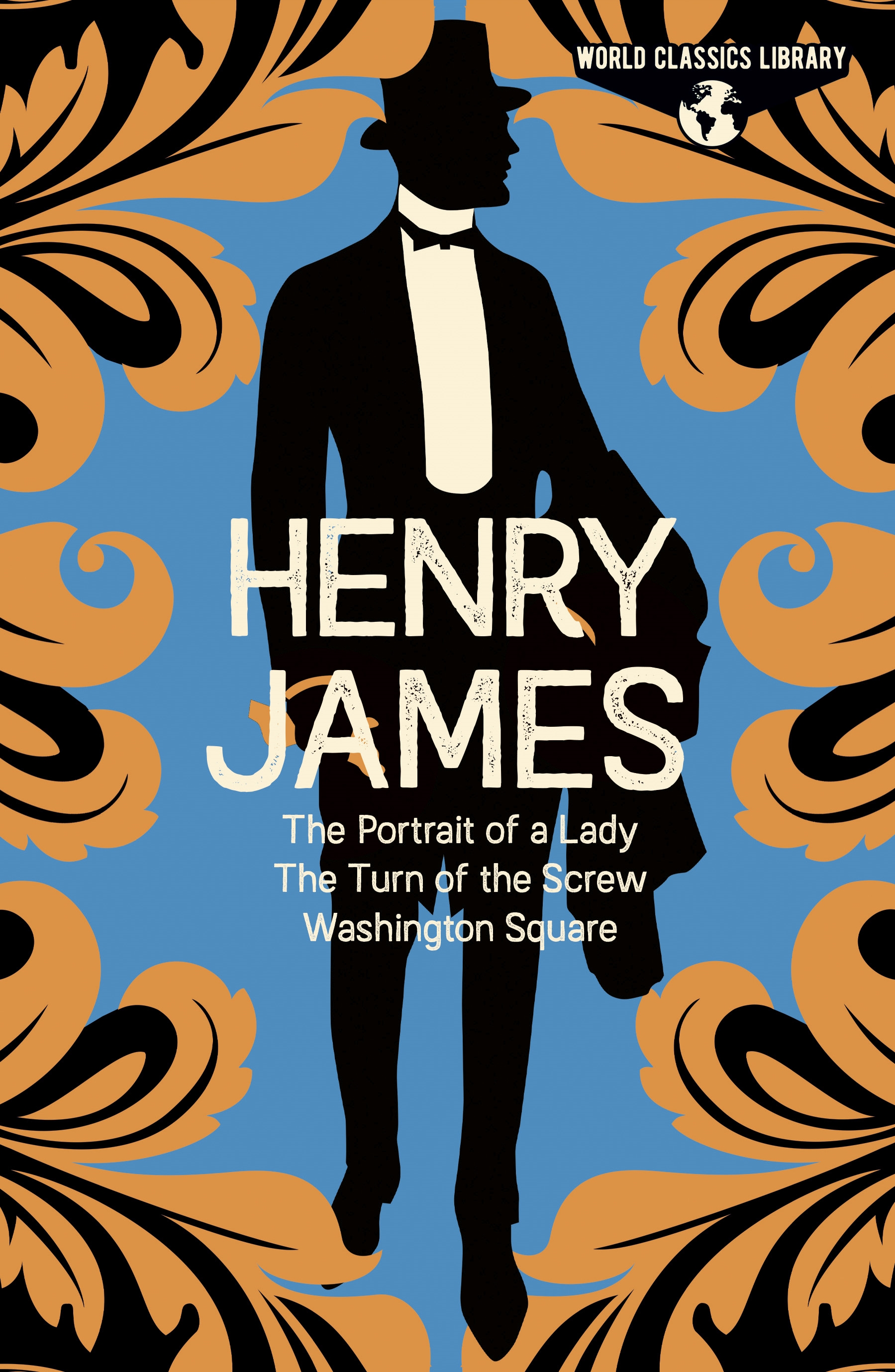 World Classics Library: Henry James: The Portrait of a Lady, The Turn of the Screw, Washington Square

Henry James is considered one of the great American novelists, his work celebrated for its moral and psychological realism. This collection brings together three of his best works: The Portrait of a Lady, The Turn of the Screw and Washington Square. From the heart-rendering portrayals of love and betrayal to chilling ghost stories, this treasury showcases the breadth of Henry James' talent and his shrewd portrayal of human nature.

ABOUT THE SERIES: The World Classics Library series gathers together the work of authors and philosophers whose ideas have stood the test of time. Perfect for bibliophiles, these gorgeous jacketed hardbacks are a wonderful addition to any bookshelf.

Henry James (1843-1916) was born in America, but spent much of his time in Britain and travelling in Europe. In fact, he only became a British citizen the year before his death. Acclaimed as one of literature's greatest writers, he aimed to show life as realistically as possible and was renowned for his use of interior monologues to reflect consciousness.