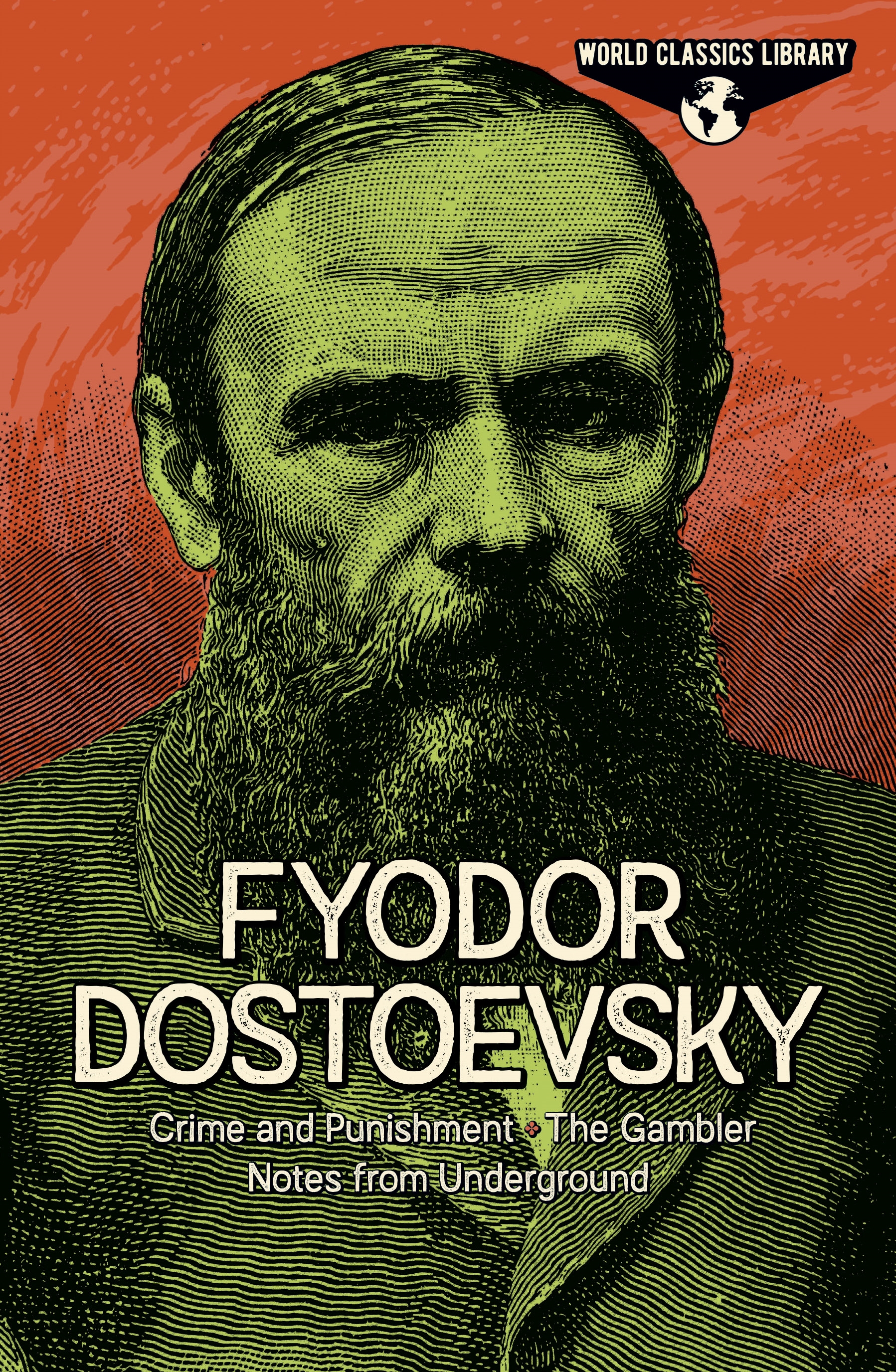 Crime and Punishment, The Gambler, Notes from Underground

This elegantly designed, hardback edition is the perfect gift for any literature lover.

Fyodor Dostoevsky (1821-81) was one of Russia's foremost writers, producing novels, short stories, essays and philosophical texts. Born in Moscow, he initially trained as an engineer, spending his spare time translating books. The publication of his first book, Poor Folk, saw him enter the literary circles of St Petersburg, but he developed a gambling habit as he toured around Europe and then fell foul of the Russian authorities who sent him into exile in Siberia in 1849 for reading banned works. Crime and Punishment was the second novel that Dostoevsky wrote after he returned from exile and its serialisation was considered a huge success, earning Dostoevsky many plaudits.

Constance Garnett (1861-1946) was a celebrated English translator of Russian literature, most notably the works of Anton Chekov and Fyodor Dostoevsky. Her translations received high acclaim from numerous critics and authors, including Joseph Conrad and D. H. Lawrence.