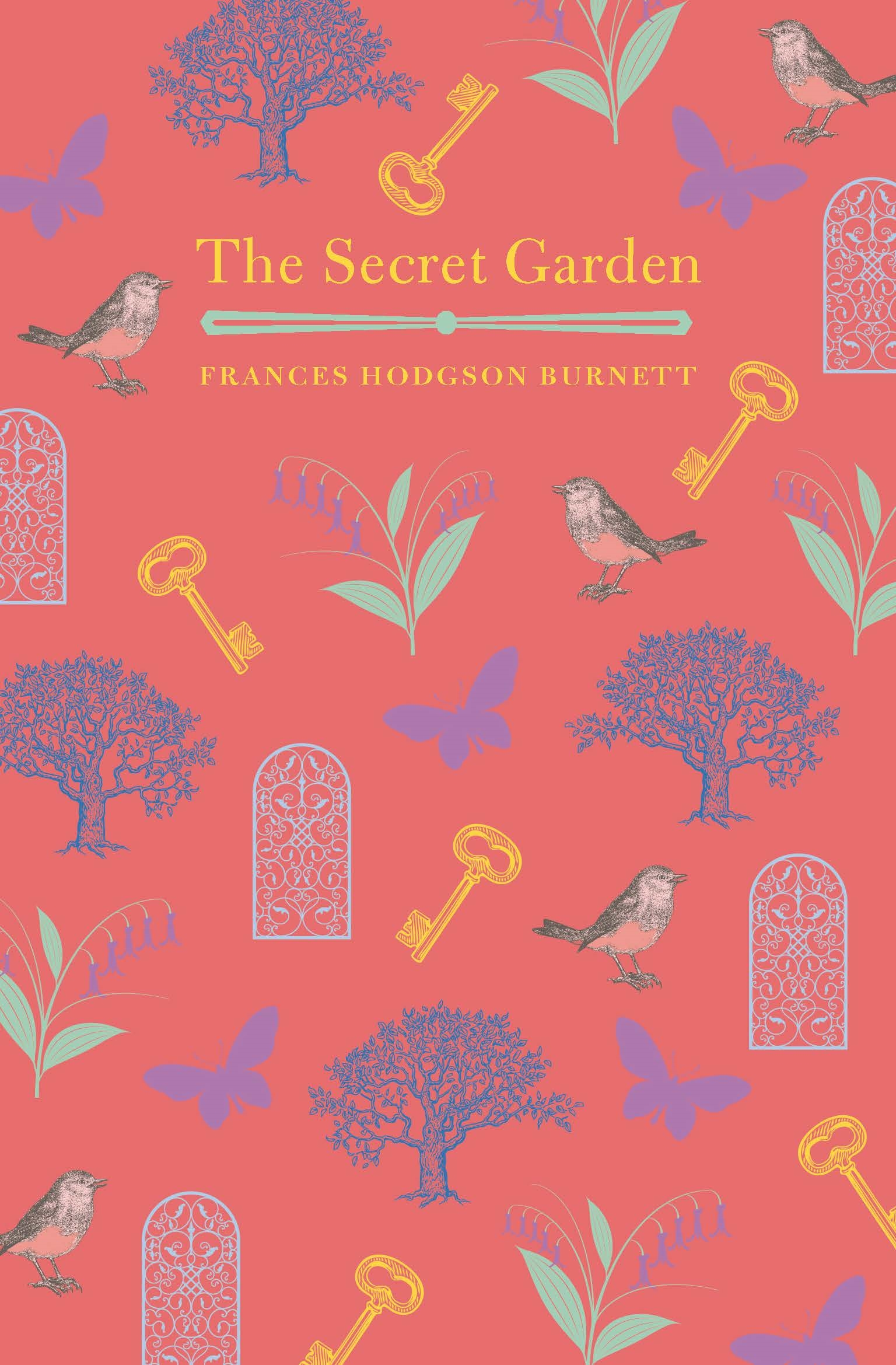 Mary Lennox is an unhappy and unloved little girl. Sent to live at her uncle's gloomy manor in Yorkshire, she is determined to hate her new home. But when she unlocks a hidden garden in the grounds, the magic of the place starts to weave its spell on Mary and those around her.

Frances Hodgson Burnett (1949-1924) was an English-American novelist and playwright best known for her three children's novels, Little Lord Fauntleroy (1885), A Little Princess (1905) and The Secret Garden (1911).