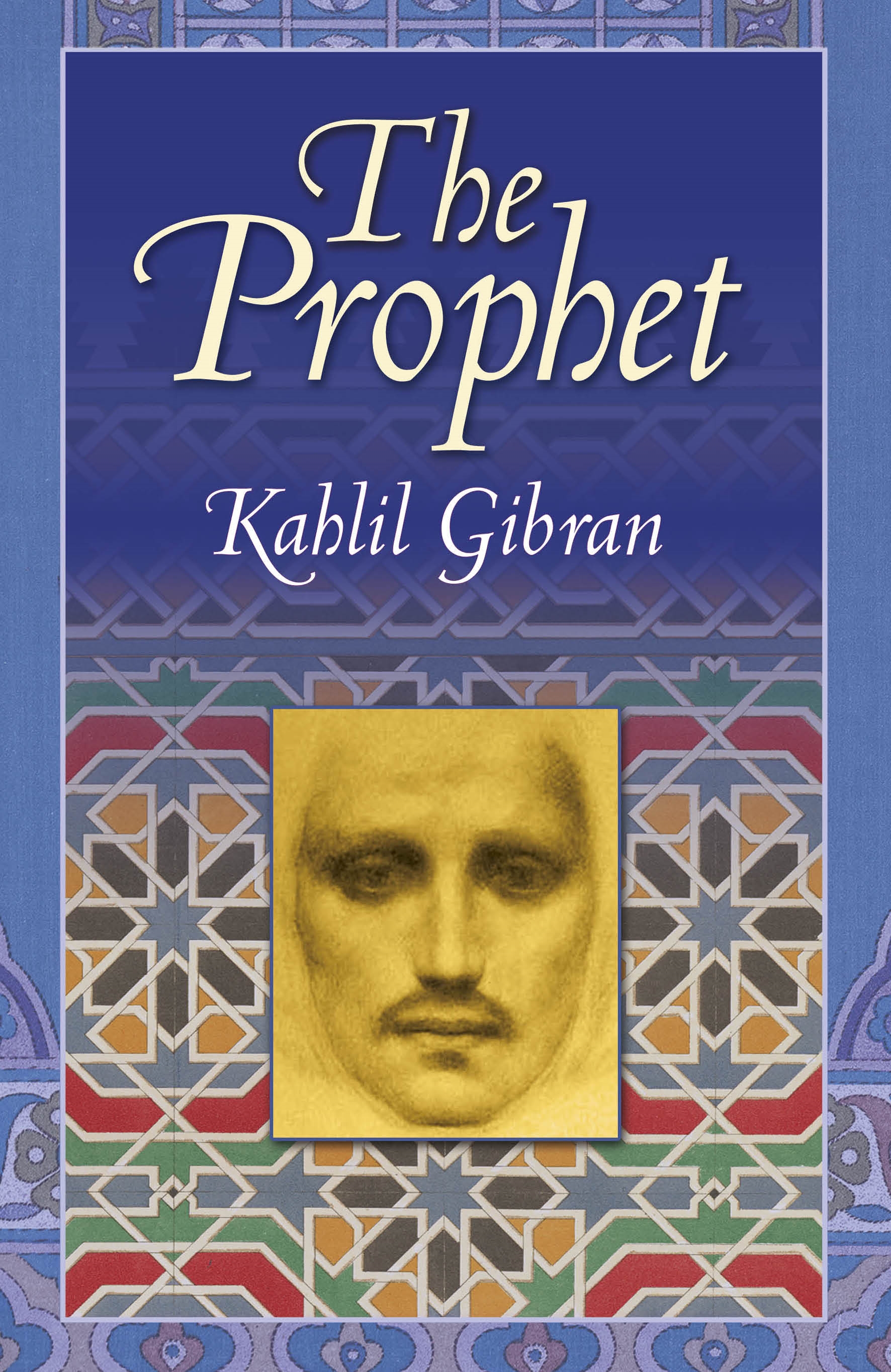 Gibran's masterpiece has furnished individuals the world over with words of joy or consolation on occasions of birth, marriage, death, and all of life's other milestones. These short yet profound mediations, influenced by Eastern mysticism and philosophy, will provide you with clarity on many fundamental life questions.

Kahlil Gibran (1887-1931) was a Lebanese-American poet, writer and artist who is the third best-selling poet of all time. His most celebrated work, The Prophet has sold more than 10 million copies in America alone and has been translated into over 100 languages.

John Baldock studied art history at the École du Louvre, Paris. His encounter with sacred art led to an exploration of the world's major religious and spiritual traditions. After a period of teaching art and art history in schools in England, during which he continued his spiritual studies, he left teaching to pursue a career as a writer. His books include The Essence of Sufism, The Essence of Rumi and an anthology of Zen wisdom.