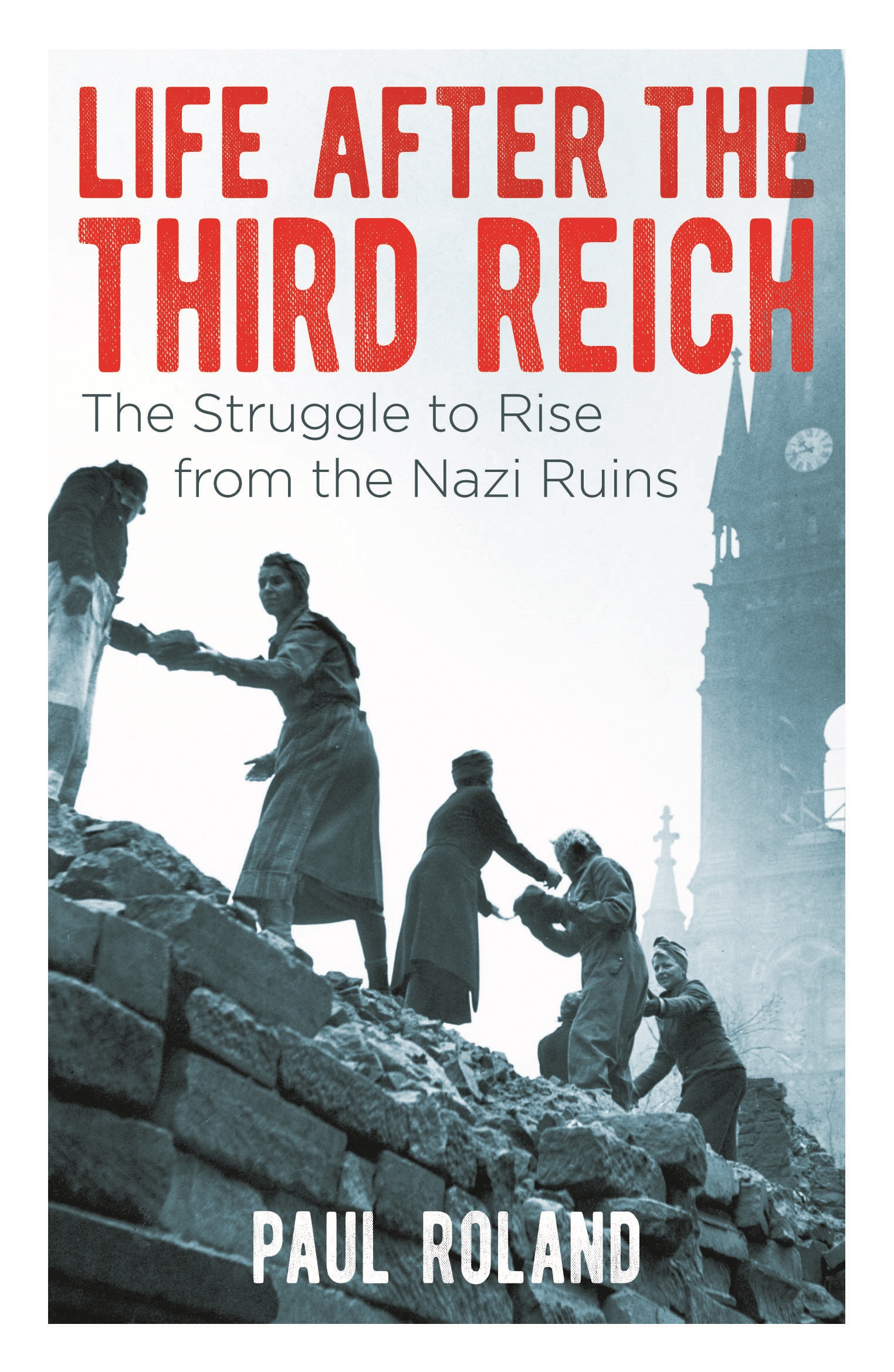 Life After the Third Reich

The Struggle to Rise from the Nazi Ruins

In 1945, Hitler committed suicide in his bunker as the Third Reich collapsed around him and the Red Army swamped Berlin. This is the story of what happened to Germany between the years 1945 and 1950, a time when a new state arose from the rubble of the Fatherland and Germans were forced to deal with the psychological impact of defeat as well as the terrible guilt of what they had done under Hitler's leadership. On a practical level, the privations were enormous as starving workers rebuilt the country brick by brick and the black market flourished in every town and city; on a political level, the country was now divided between the Russians, the Americans, the French and the British and the population which had prided itself on being the 'master race' now lived under the rule of their conquerors.

Paul Roland is the author of more than thirty books, including Investigating the Unexplained, Crime Scenes, In the Minds of Murderers, The Crimes of Jack the Ripper, Nazis and the Occult, Nazi Women, and Hauntings. He has been a freelance feature writer and reviewer for many UK publications for over twenty-five years and a regular contributor to The Mail on Sunday, Kerrang and Total Film.