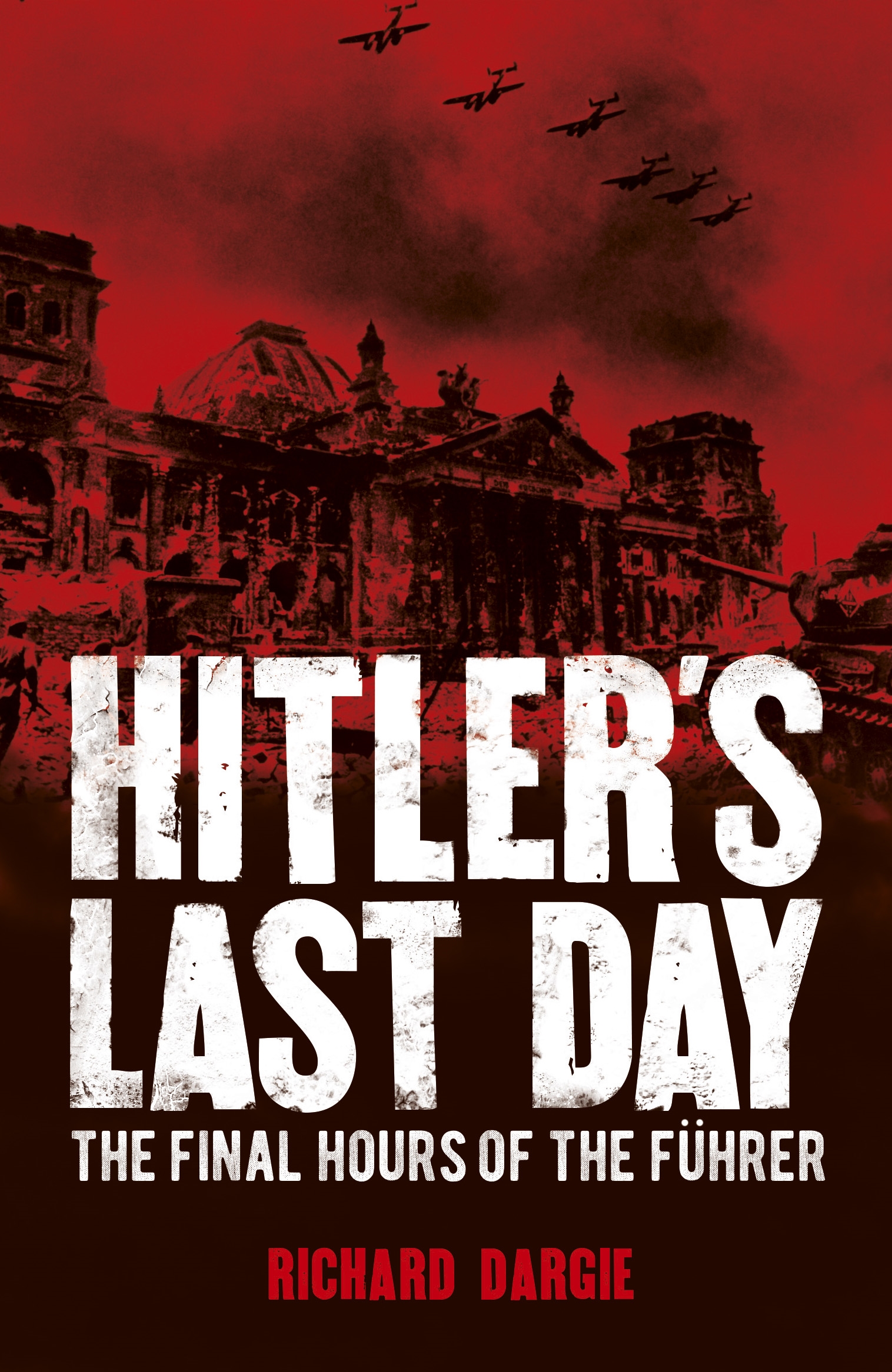 The Final Hours of the Führer

Have you ever wondered what was going on in Adolf Hitler's mind during his final hours in the Führerbunker?

What were his thoughts as radio contact with the outside world grew faint, Soviet explosions became louder and louder, and he began to feel his unassailable power ebbing away?

Did Hitler repent of his crimes against humanity or was he obsessed with thoughts of his imminent defeat and suicide?

With an inimitable cast of doomed characters, from Hitler himself to his mistress Eva Braun, mass-murderer Heinrich Himmler, cunning chief of Nazi propaganda Joseph Goebbels, and the manipulative Martin Bormann, this book captures all the drama and dread in the bunker as the Red Army remorselessly advanced into the heart of Berlin, and Hitler and his Thousand-Year Reich vanished into history.

Richard Dargie taught History in north-east Scotland before enjoying spells as Senior Lecturer in History and Head of the Faculty of Humanities at Moray House in Edinburgh. Latterly, he lectured in History Education at the University of Edinburgh.

Over the past three decades, he has been a historical consultant for a range of national and international bodies, including the BBC, the Council of Europe in Strasbourg, and Euroclio, the international history organization based in The Hague. He was involved in post-Soviet Eastern Europe, working with the governments of states seeking to reform and democratize their approach to history education. Author of more than 40 books, many for children, Richard has also written a large number of television and radio programmes for the BBC and other broadcasters in Britain and North America.