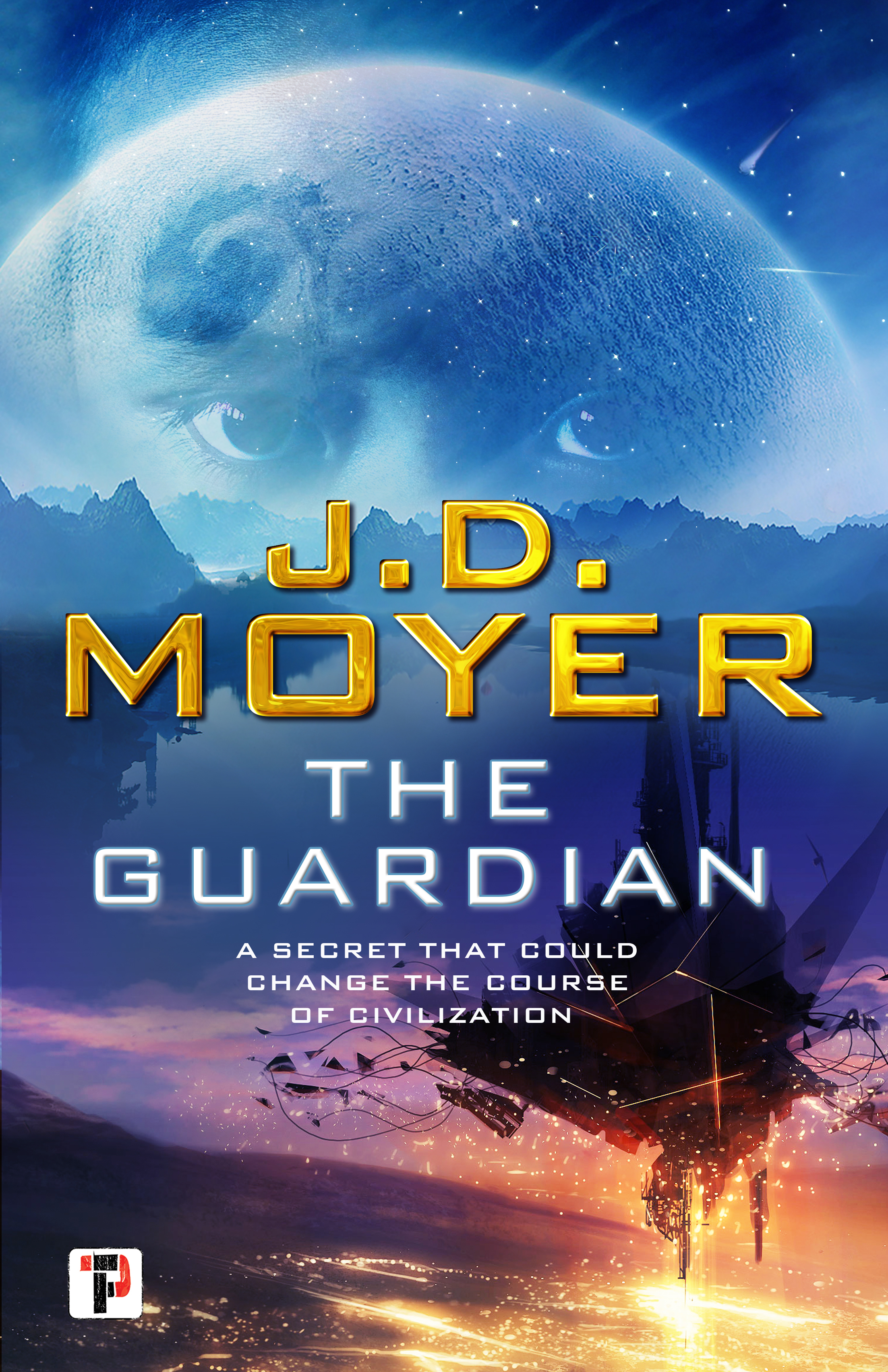 In the year 2737, Earth is mostly depopulated in the wake of a massive supervolcano, but civilization and culture are preserved in vast orbiting ringstations.

Tem, the nine-year-old son of a ringstation anthropologist and a Happdal bow-hunter, wants nothing more than to become a blacksmith like his uncle Trond. But after a rough patch as the only brown-skinned child in the village, his mother Car-En decides that the family should spend some time on the Stanford ringstation.

Tem gets caught up in the battle against Umana, the tentacle-enhanced Squid Woman , while protecting a secret that could change the course of humanity and civilization.

The Guardian, the sequel to the The Sky Woman, is a story of colliding worlds and the contested repopulation of a wild Earth.

FLAME TREE PRESS is the new fiction imprint of Flame Tree Publishing. Launched in 2018 the list brings together brilliant new authors and the more established; the award winners, and exciting, original voices.

His short stories have appeared in The Magazine of Fantasy & Science Fiction, Strange Horizons, The InterGalactic Medicine Show, Cosmic Roots And Eldritch Shores, and Compelling Science Fiction. His novelette The Icelandic Cure won the 2016 Omnidawn Fabulist Fiction contest. His debut science fiction novel The Sky Woman was published by FLAME TREE PRESS in 2018.

Recurring themes in his fiction include genetic engineering, the sociological effects of climate change, virtualized consciousness, and evolutionary divergence.