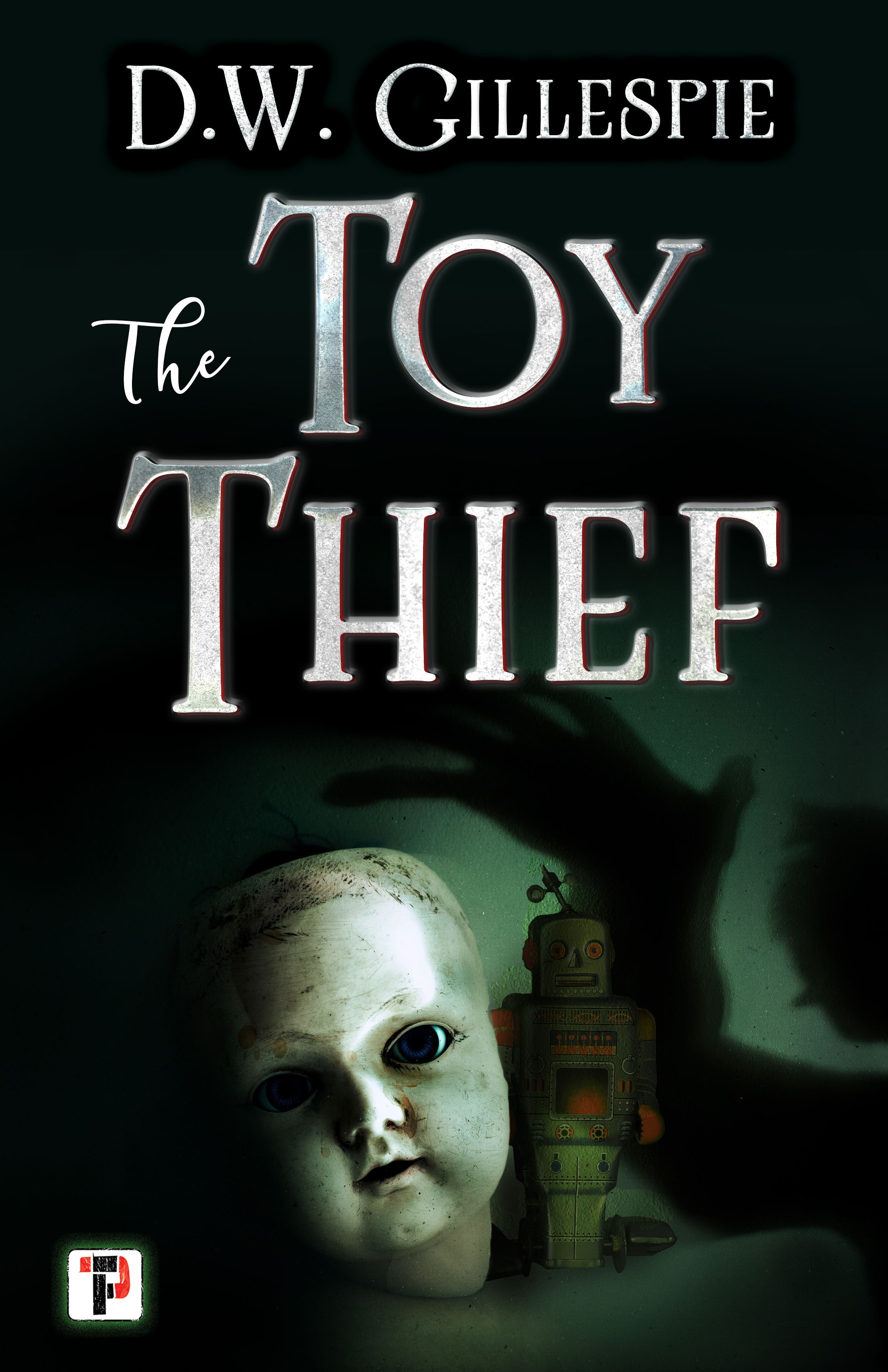 "The author has incredible talent for creating a tense, atmospheric world for his characters, and I was on the edge of my seat for every page of this book." - Magnolia Reads
Jack didn’t know what to call the nameless, skeletal creature that slunk into her house in the dead of night, stealing the very things she loved the most. So she named him The Toy Thief…
There’s something in Jack’s past that she doesn’t want to face, an evil presence that forever changed the trajectory of her family. It all began when The Toy Thief appeared, a being drawn by goodness and innocence, eager to feed on everything Jack holds dear. What began as a mystery spirals out of control when her brother, Andy, is taken away in the night, and Jack must venture into the dark place where the toys go to get him back. But even if she finds him, will he ever be the same?
FLAME TREE PRESS is the new fiction imprint of Flame Tree Publishing. Launching in 2018 the list brings together brilliant new authors and the more established; the award winners, and exciting, original voices.

A fan of all things dark and horrific, D.W. Gillespie has been writing horror, science fiction, and fantasy for longer than he would like to admit. He began writing seriously in 2002, and after winning the MacDougal Award for his short story ‘The Home’, he’s since been published many times in print and online.
His body of work includes dozens of short stories, such as ‘Man of the People’, ‘Drawn’ and ‘Heavy’. He’s been featured in many publications, both online and in print, and he’s the author of nine novels and counting, including Still Dark, Daylight Dims, The Tree Man and Circle of Mist.
He lives with his wife and two children in Tennessee.
D.W. Gillespie is currently working on a dark fantasy novel that digs into some of the uncomfortable history of America, specifically the south.