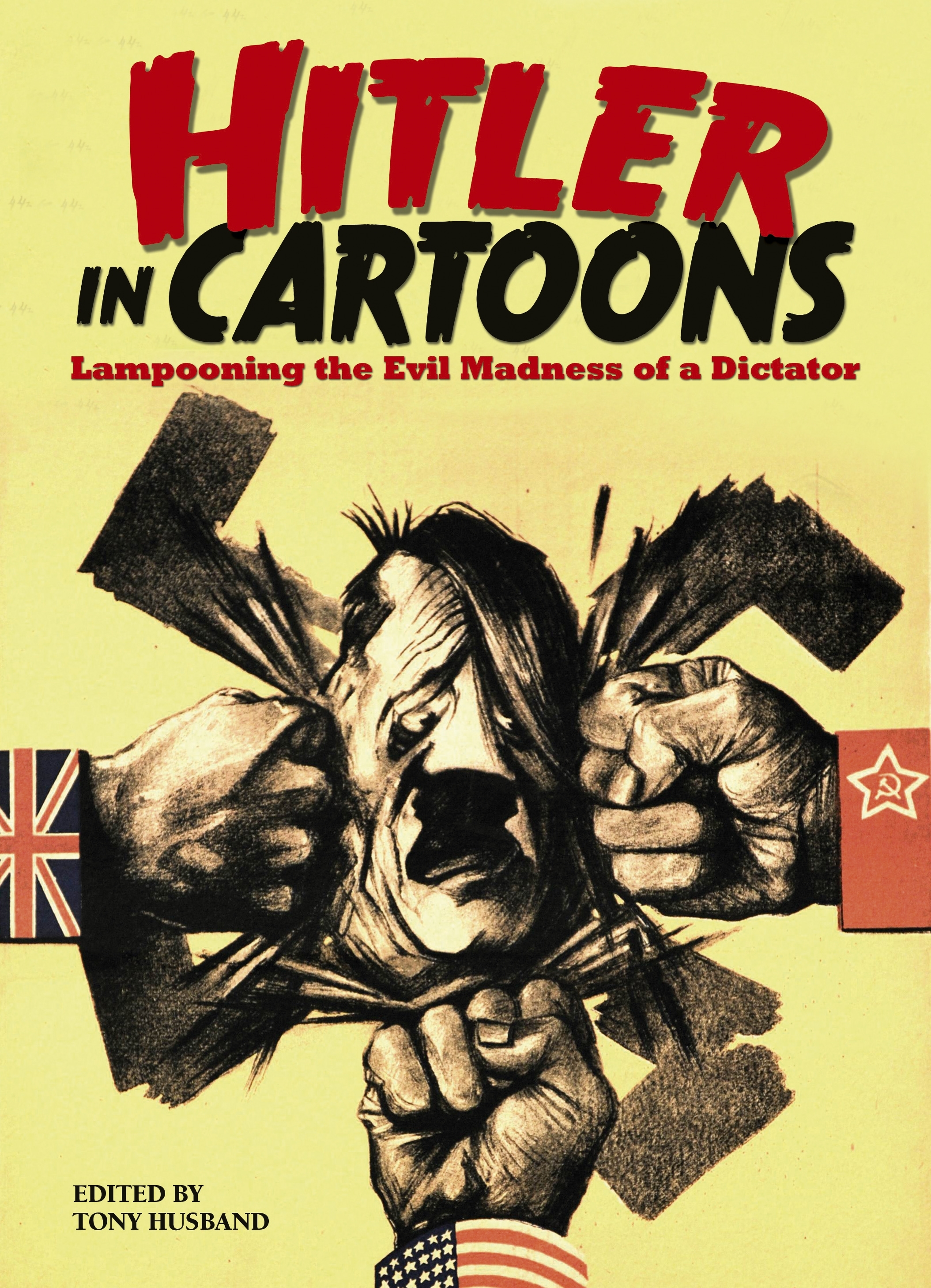 Lampooning the Evil Madness of a Dictator

Few human beings have been satirized in cartoons as much as Adolf Hitler. Hitler in Cartoons is the visual biography of a megalomaniac, which starts with his rise in the 1920s and ends with his fall in 1945. Images define an era and cartoonists are always there for us, sniping from the sidelines at tyrants, and all those who wield power unjustly. They don't pull punches either. This book gives you Hitler in the raw as seen through the eyes of some of the world's greatest cartoonists, including Herb Block, D. R. Fitzpatrick, E. H. Shepard, Illingworth and David Low. The brilliant images they produced will live forever in your mind, and they're guaranteed to make you laugh too.

Editor Tony Husband has drawn cartoons for many leading publications, including Private Eye, The Spectator, The Times and Punch. He has been fascinated by the history of cartoons ever since he picked up his first copy of Punch in the 1960s. Since then he has won more than 15 major awards, including the prestigious Pont Award.