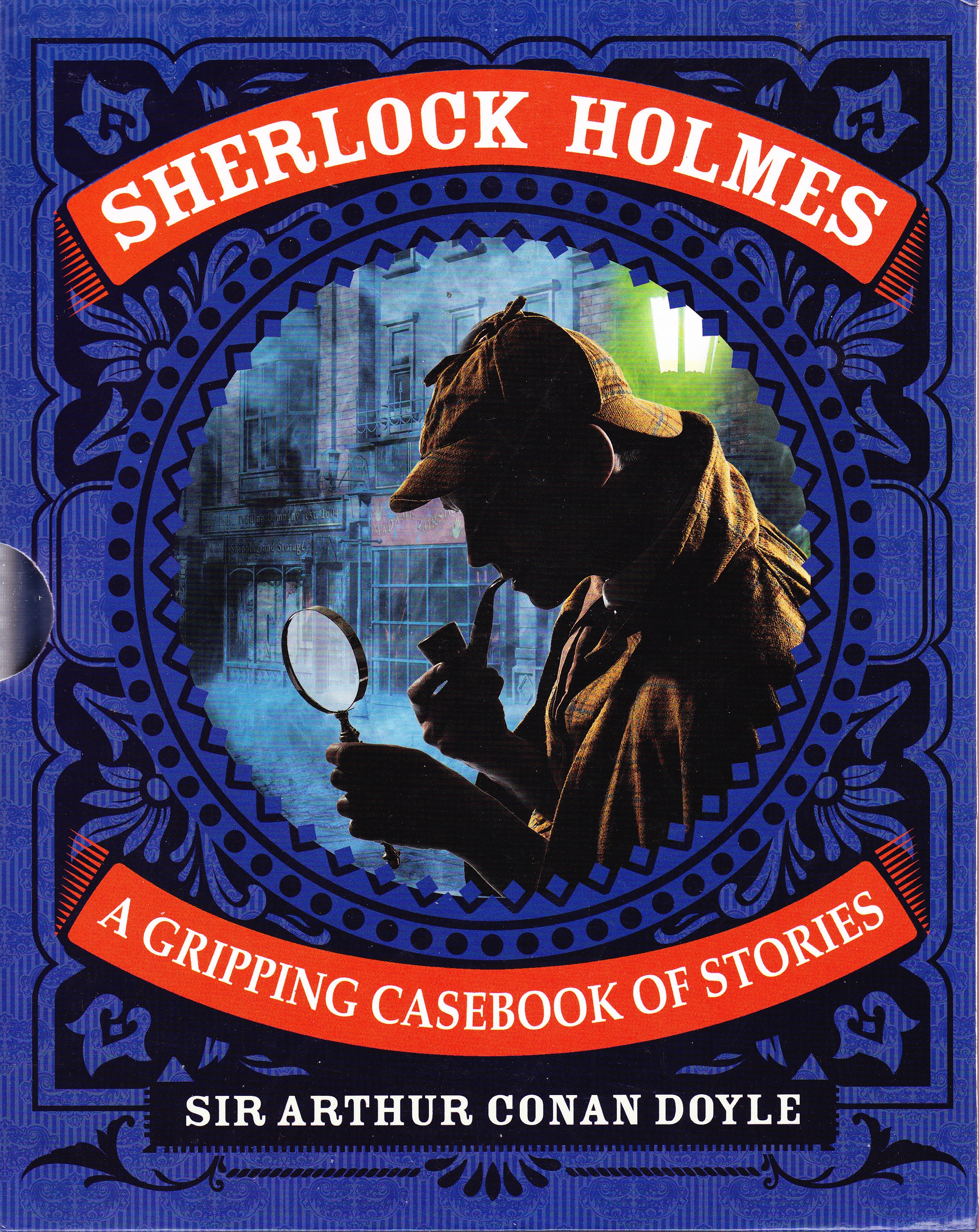 This follow up to 'Sherlock Holmes: A Selection of his Greatest Cases' offers 'A Study in Scarlet' as the full-length novel plus 14 short stories, mostly taken from 'The Adventures of Sherlock Holmes' and 'The Memoirs of Sherlock Holmes'. Learn about Holmes' background and witness his first appearance in short-story form in 'A Scandal in Bohemia', also included in this compendium. The perceptive introduction is written by leading crime writer Martin Edwards. Ally this to vivid settings and the result is unbeatable entertainment enjoyed by crime fans the world over.

Sir Arthur Conan Doyle was born in Edinburgh in 1859 and died in 1930. Within those years was crowded a variety of activity and creative work that made him an international figure and inspired the French to give him the epithet 'the good giant'. He was the nephew of 'Dickie Doyle' the artist, and was educated at Stonyhurst, and later studied medicine at Edinburgh University, where the methods of diagnosis of one of the professors provided the idea for the methods of deduction used by Sherlock Holmes.He set up as a doctor at Southsea and it was while waiting for patients that he began to write. His growing success as an author enabled him to give up his practice and turn his attention to other subjects. He was a passionate advocate of many causes, ranging from divorce law reform and the Channel Tunnel to the issuing of inflatable life-jackets to sailors. He also campaigned to prove the innocence of individuals, and his work on the Edjalji case was instrumental in the introduction of the Court of Criminal Appeal. He was a volunteer physician in the Boer War and later in life became a convert to spiritualism.His greatest achievement was, of course, his creation of Sherlock Holmes, who soon attained international status and constantly distracted him from his other work; at one time Conan Doyle killed him but was obliged by public protest to restore him to life. And in his creation of Dr Watson, Holmes’s companion in adventure and chronicler, Conan Doyle produced not only a perfect foil for Holmes but also one of the most famous narrators in fiction. Penguin publish all the books about the great detective, A Study in Scarlet, The Sign of Four, The Adventures of Sherlock Holmes, The Memoirs of Sherlock Holmes, The Hound of the Baskervilles, The Return of Sherlock Holmes, The Valley of Fear, His Last Bow, The Casebook of Sherlock Holmes, The Uncollected Sherlock Holmes and The Penguin Complete Sherlock Holmes.