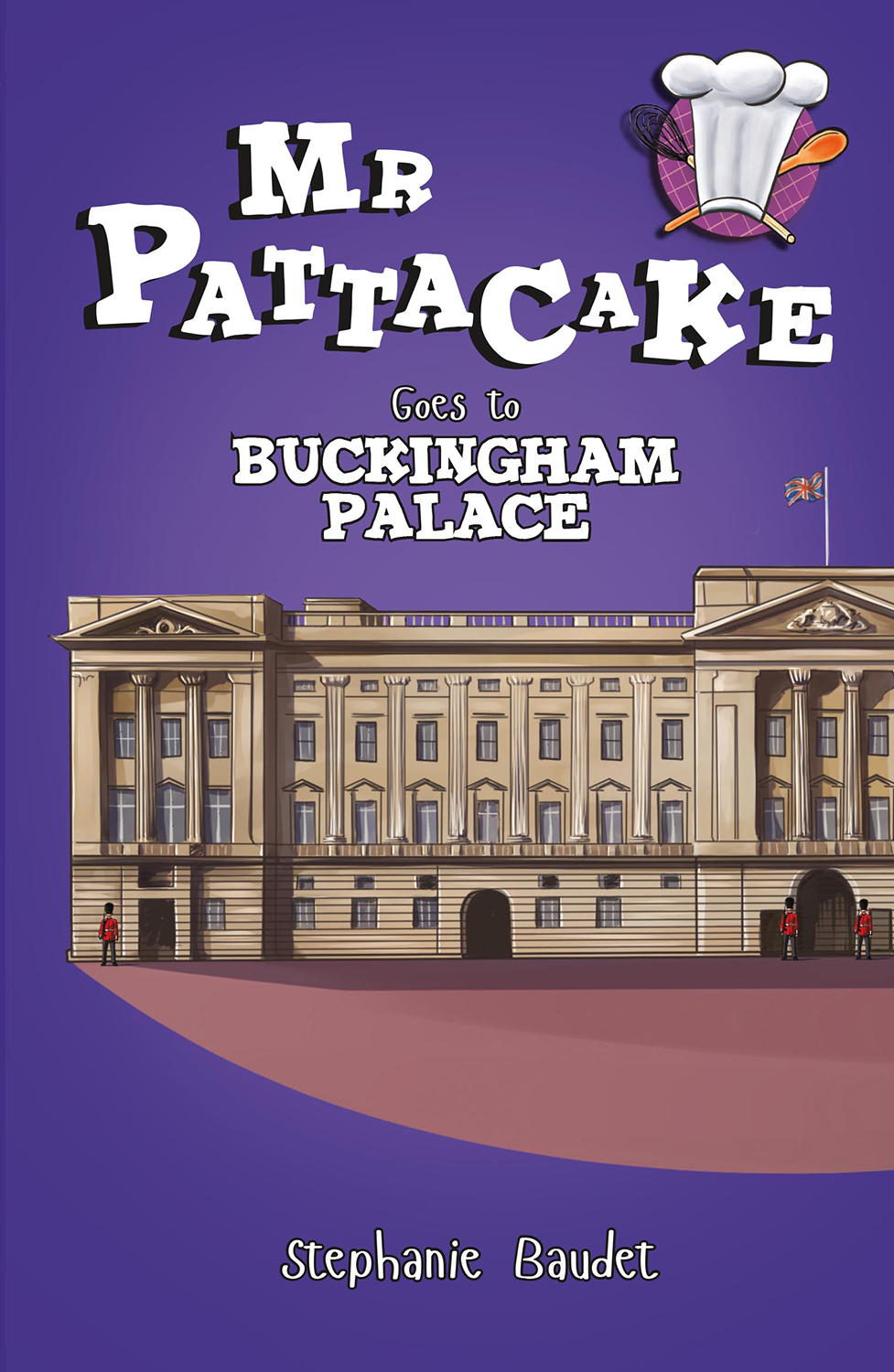 Mr Pattacake receives not one, but two letters! The Queen has invited him to Buckingham Palace to receive his CPE (that's Chef Par Excellence for those of you who don't already know). But, oh no! The corgis detest cats, and Treacle will have to stay at home! Join Mr Pattacake and his lazy cat, Treacle, as they struggle to fix the royal mess they make.The Mr Pattacake 10 book series tells the stories of an eccentric chef and his cat, Treacle, who are always getting themselves into sticky situations. Readers aged 5+ will love following this world of food and adventure.