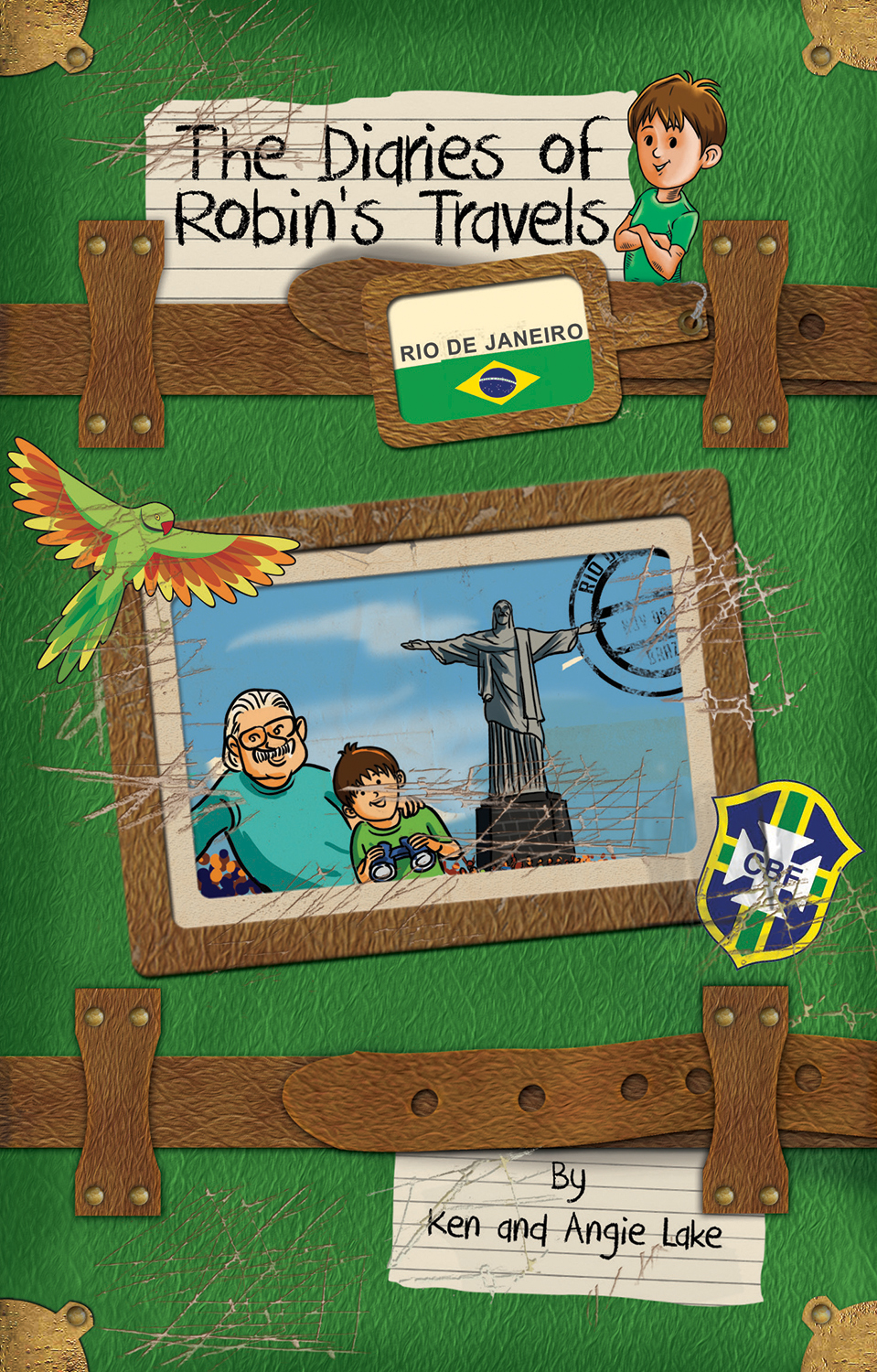 After having a good time at the school carnival, Grandad takes Robin to see the most famous carnival of them all: they're heading to Rio de Janeiro! Pedro II takes them around Rio's famous sights and shows them the colours of the Rio Carnival. Don't forget to pack your maracas! Robin is about to find out! Luckily they have The Magic Talking Book of the World's Most Interesting People and Places to help them learn! With his magic spell, Grandad awakens a new historical figure to show them around the cities they visit. Each has a fascinating story to tell Robin, and helps to teach him some very important facts about the world and its history.The Diaries of Robin’s Travels is a 10 book series that introduces readers to new cities and historical figures. Aimed at children aged 6 and above, these stories are a combination of fact and fiction, both educational and entertaining.