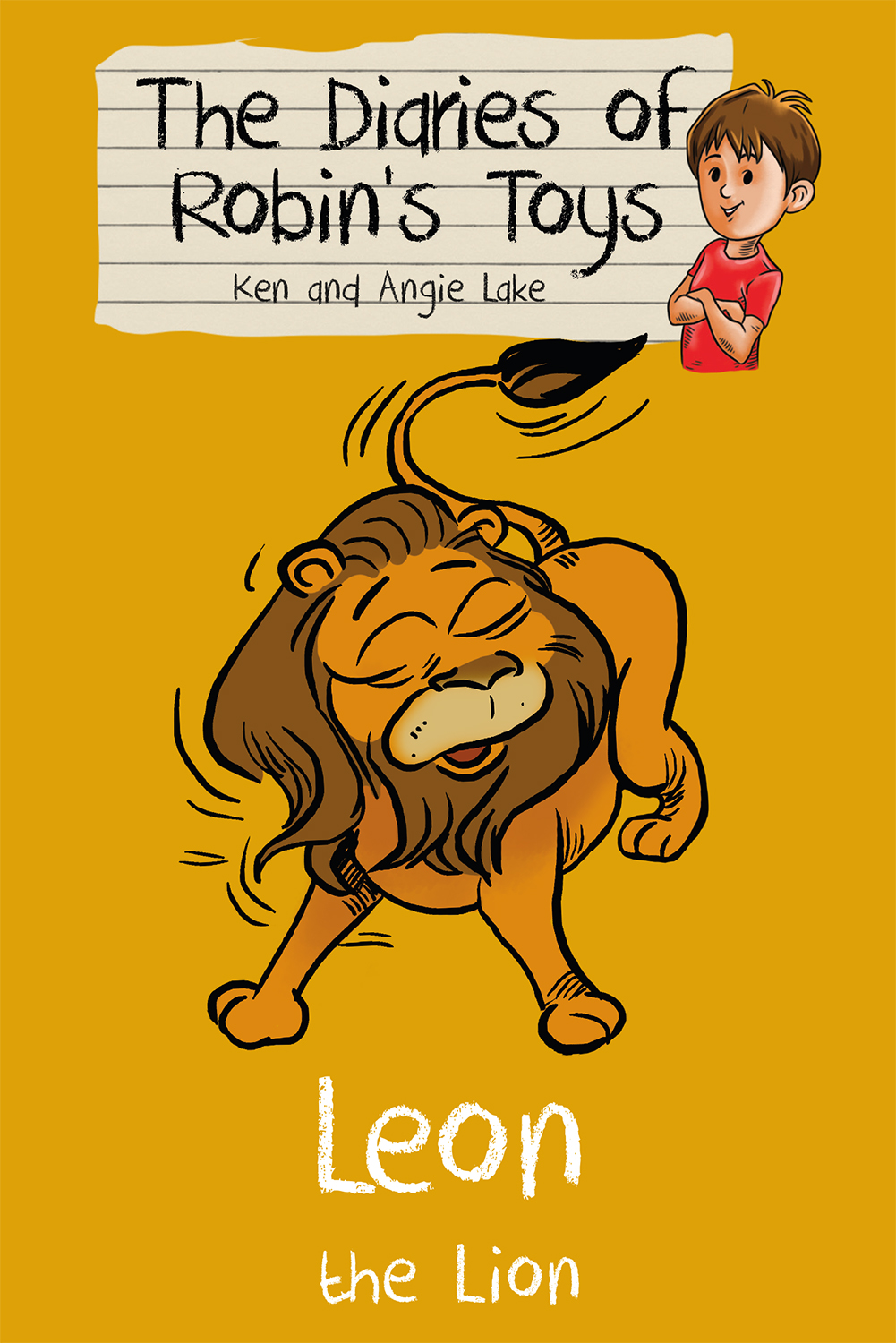 When Robin bought Leon the Lion from the car-boot sale, he expected him to be fierce and scary but that could not have been further from the truth. Find out how the King of the Jungle became the King of the Jingle, and learn that if at first you don't succeed, try and try again!The Diaries of Robin’s Toys is a 10 book series which teaches children moral lessons through the magic of toys that come to life! Readers aged 5+ and fans of the Tom Gates series will love getting to know Robin’s world.