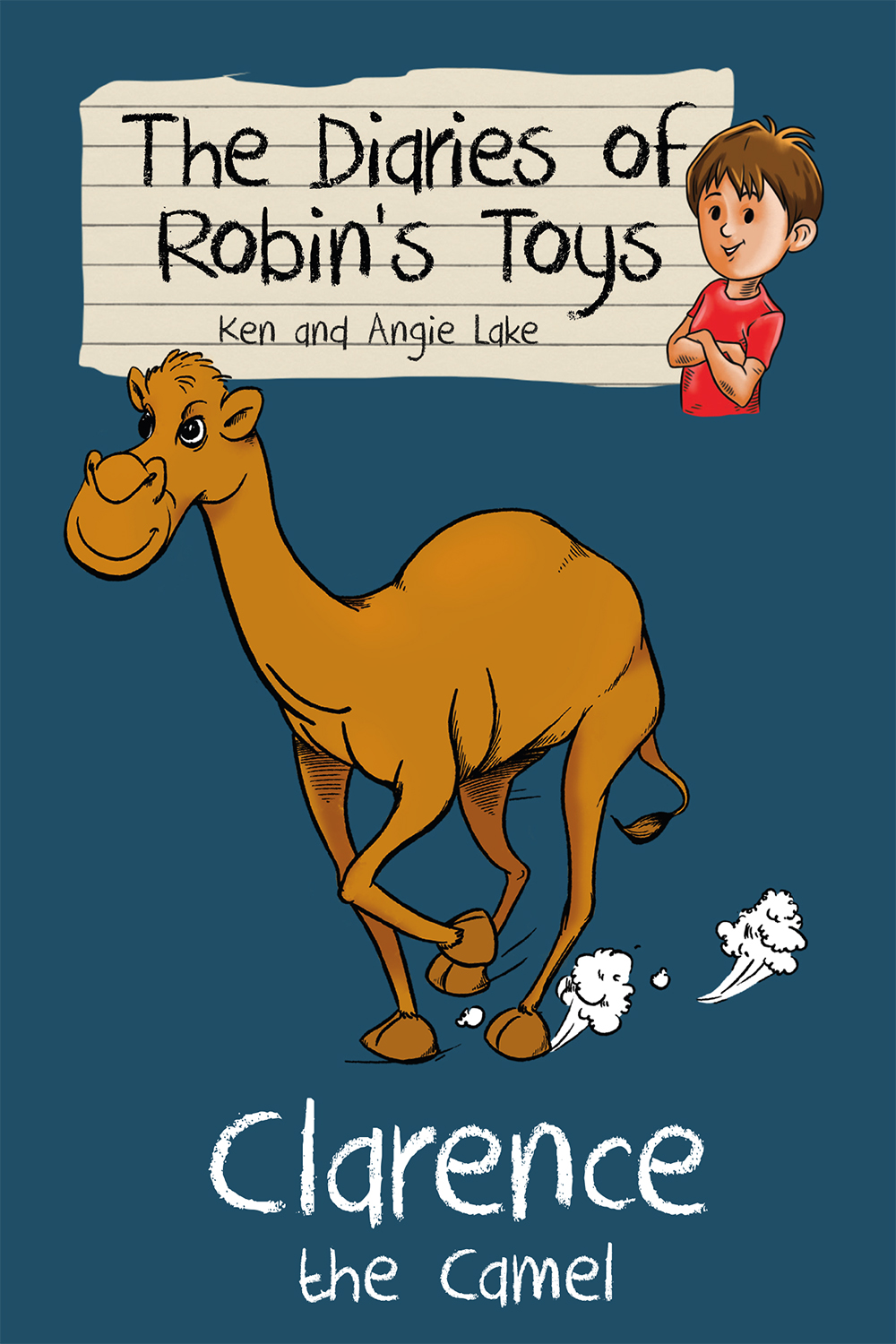 Clarence the Camel dreamed of being a top racing camel! But he was very big-headed, and thought he was the fastest camel in the desert. He didn't tire of boasting to his friends about how good he was, and he was so proud when he got selected for special racing training! But he told Robin what happened next, and how he learnt to be more modest and not show off to his friends, who might not be as lucky and talented as himself!The Diaries of Robin’s Toys is a 10 book series which teaches children moral lessons through the magic of toys that come to life! Readers aged 5+ and fans of the Tom Gates series will love getting to know Robin’s world.