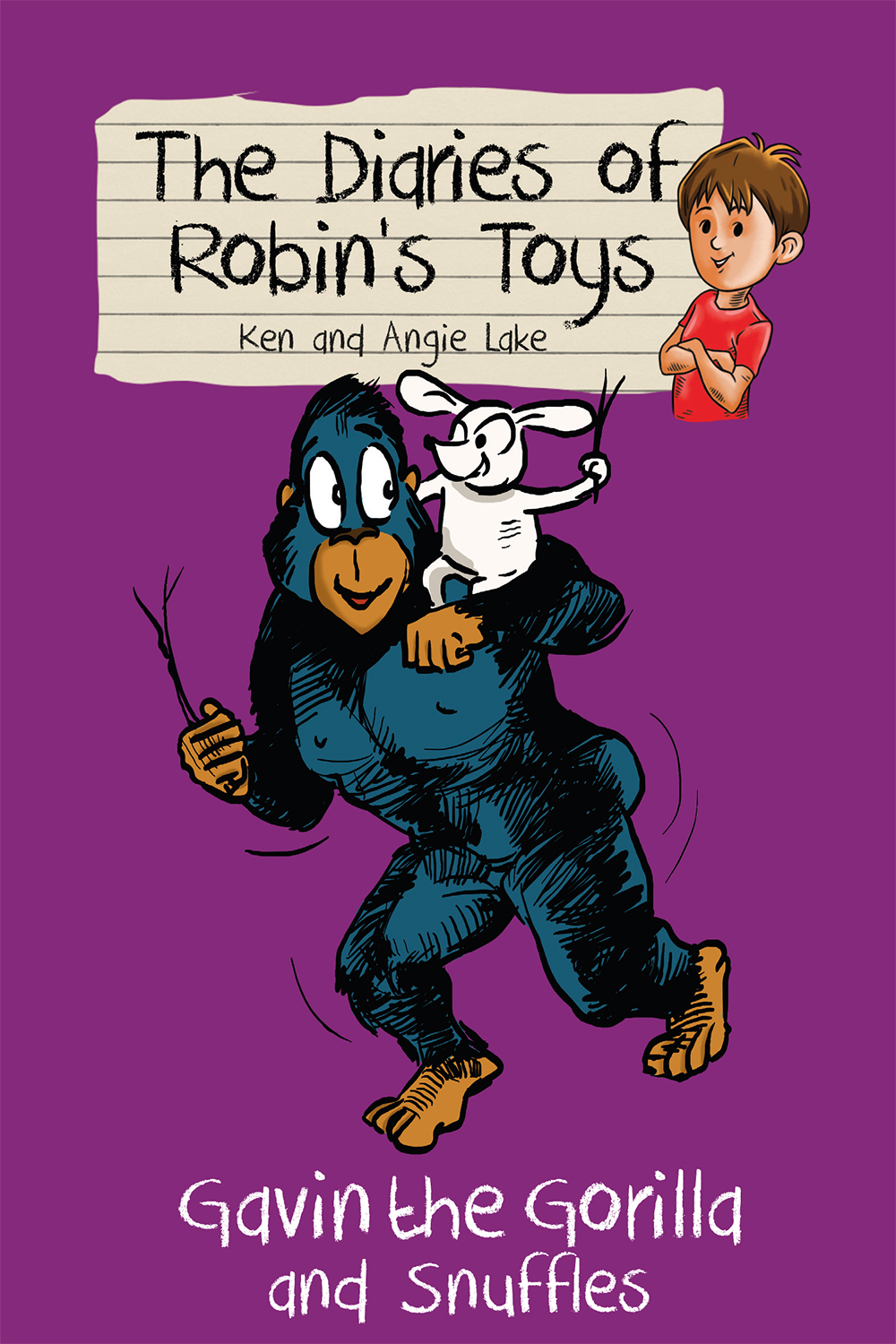 Gavin the Gorilla and Snuffles

Robin thought he knew everything there was to know about gorillas before he bought Gavin. He thought they were just big and scary chest-thumpers! But Gavin was different, and he told him a fascinating story about his life in a safari park, and how the other animals wouldn't let him live his dream of being a childminder to the baby animals - just because they thought he was a scary gorilla! Read Gavin's lovely story, find out how he met Snuffles the Dog, and learn as Robin did how the power of friendship can change your life, and not to judge someone on appearances alone!

The Diaries of Robin’s Toys is a 10 book series which teaches children moral lessons through the magic of toys that come to life! Readers aged 5+ and fans of the Tom Gates series will love getting to know Robin’s world.