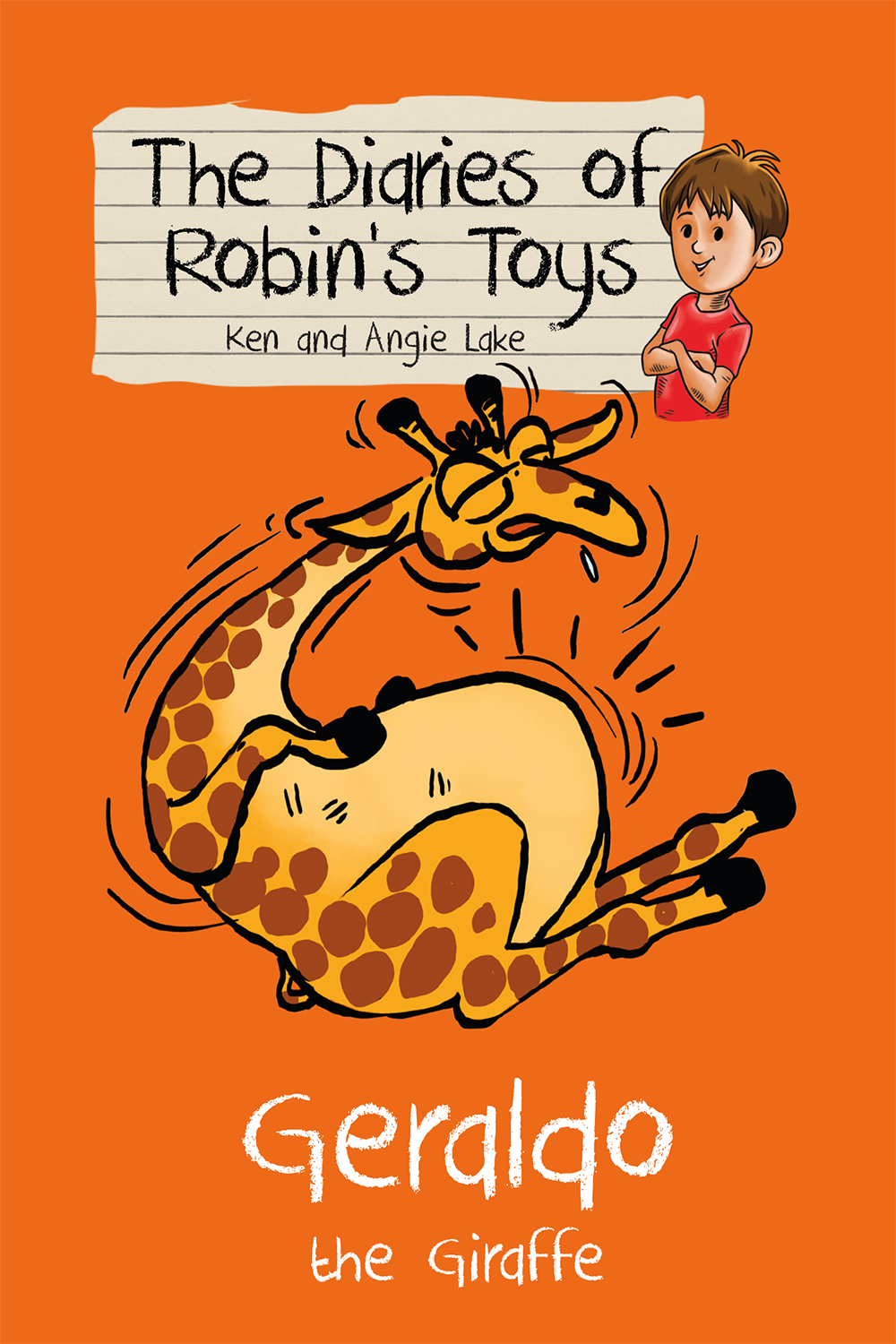 Geraldo the Giraffe taught Robin the very important lesson of healthy eating. He told him his story about how he one day grew bored of eating leaves and sticks, and decided to give human food a go! But eating so many burgers, pizzas and cakes and not exercising enough made Geraldo very overweight and nearly topple over! Read Geraldo's story and find out how he put it all right!The Diaries of Robin’s Toys is a 10 book series which teaches children moral lessons through the magic of toys that come to life! Readers aged 5+ and fans of the Tom Gates series will love getting to know Robin’s world.