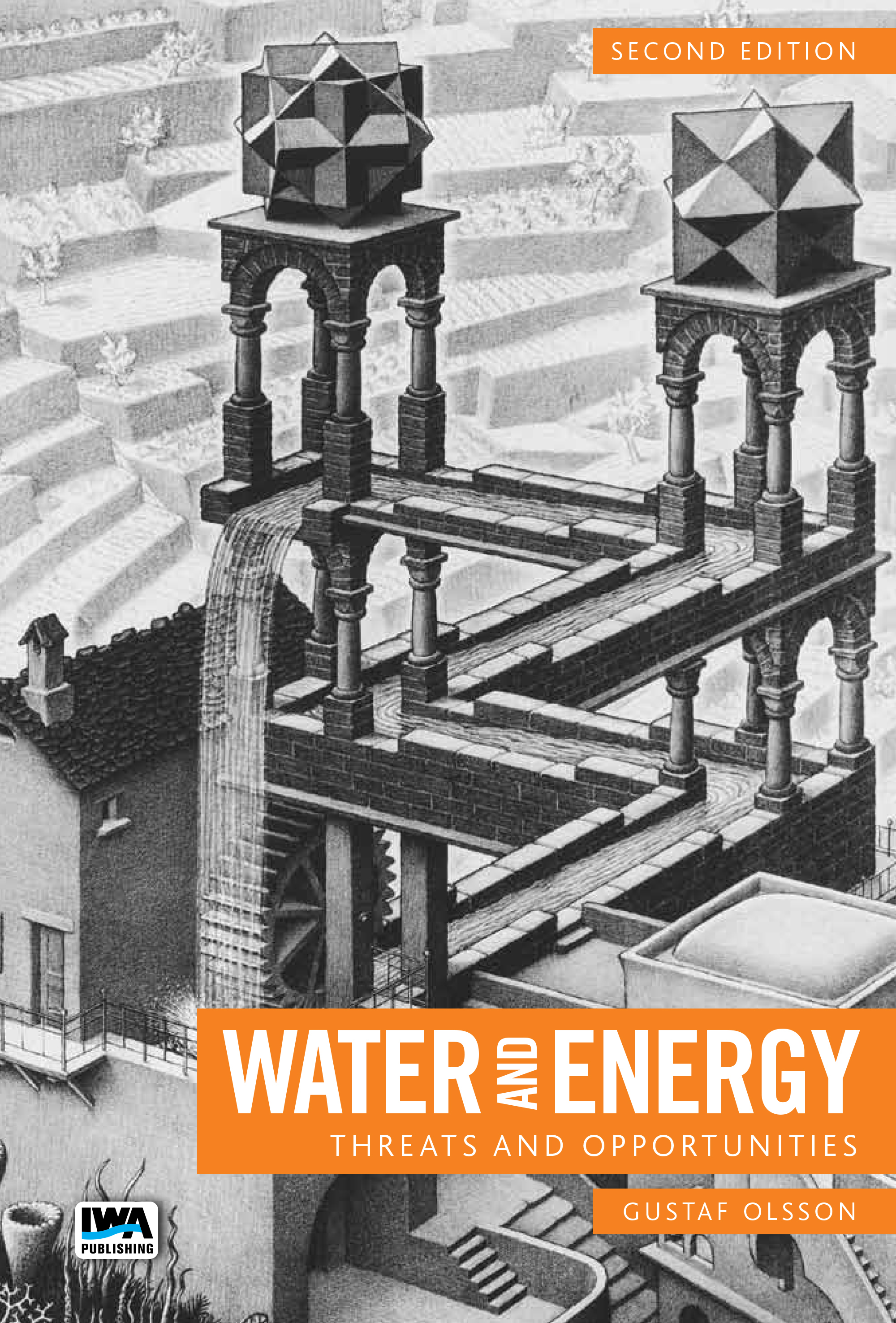 Rapid and important developments in the area of energy - water nexus over the last two to three years have been significant. This new edition of Water and Energy: Threats and Opportunities is timely and continues to highlight the inextricable link between water and energy, providing an up-to-date overview of the subject with helpful detailed summaries of the technical literature.

Water and Energy has been up-dated throughout and major changes are: new chapters on global warming and fossil fuels, including shale gas and fracking; the consequences of the Deepwater Horizon accident in the Mexican Gulf and the Niger Delta oil spills; new developments in hydropower; and continued competition between food, water and energy.

Water and Energy Threats and Opportunities, 2e creates an awareness of the important couplings between water and energy. It shows how energy is used in all the various water cycle operations and demonstrates how water is used and misused in all kinds of energy production and generation.Population increase, climate change and an increasing competition between food and fuel production create enormous pressures on both water and energy availability. Since there is no replacement for water, water security looks more crucial than energy security. This is true not only in developing countries but also in the most advanced countries. For example, the western parts of the USA suffer from water scarcity that provides a real security threat.

Part One of the book describes the water-energy nexus, the conflicts and competitions and the couplings between water security, energy security, and food security. Part Two captures how climate change, population increase and the growing food demand will have major impact on water availability in many countries in the world. Part Three describes water for energy and how energy production and conversion depend on water availability. As a consequence, all planning has to take both water and energy into consideration. The environmental (including water) consequences of oil and coal exploration and refining are huge, in North America as well as in the rest of the world. Furthermore, oil leak accidents have hit America, Africa, Europe as well as Asia. The consequences of hydropower are discussed and the competition between hydropower generation, flood control and water storage is illustrated. The importance of water for cooling thermal power plants is described, as this was so tragically demonstrated at the Fukushima nuclear plants in 2011. Climate change will further emphasize the strong coupling between water availability and the operation of power plants. Part Four analyses energy for water - how water production and treatment depend on energy. The book shows that a lot can be done to improve equipment, develop processes and apply advanced monitoring and control to save energy for water operations. Significant amounts of energy can be saved by better pumping, the reduction of leakages, controlled aeration in biological wastewater treatment, more efficient biogas production, and by improved desalination processes. There are 3 PowerPoint presentations available for Water and Energy - threats and opportunities, 2e.

About the author Gustaf Olsson, Professor Em. in Industrial Automation, Lund University, Sweden Since 2006, Gustaf has been Professor Emeritus at Lund University, Sweden. Gustaf has devoted his research to control and automation in water systems, electrical power systems and process industries. From 2006 to 2008 he was part time professor in electrical power systems at Chalmers University of Technology, Sweden. He is guest professor at the Technical University of Malaysia (UTM) and at the Tsinghua University in Beijing, China and he is an honorary faculty member of the Exeter University in UK. Between 2005 and 2010 he was the editor-in-chief of the journals Water Science and Technology and Water Science and Technology/Water Supply, (IWA Publishing). From 2007 to 2010, he was a member of the IWA Board of Directors and in 2010 he received the IWA Publication Award. In 2012 he was the awardee of an Honorary Doctor degree at UTM and an Honorary Membership of IWA. Gustaf has guided 23 PhDs and a few hundred MSc students through their exams and has received the Lund University pedagogical award for distinguished achievements in the education". The Lund University engineering students elected him as the teacher of the year He has spent extended periods as a guest professor and visiting researcher at universities and companies in the USA, Australia and Japan and has been invited as a guest lecturer in 19 countries outside Sweden. He has authored nine books published in English, Russian, German and Chinese and and contributed with chapters in another 19 books as well as more than 170 scientific publications.