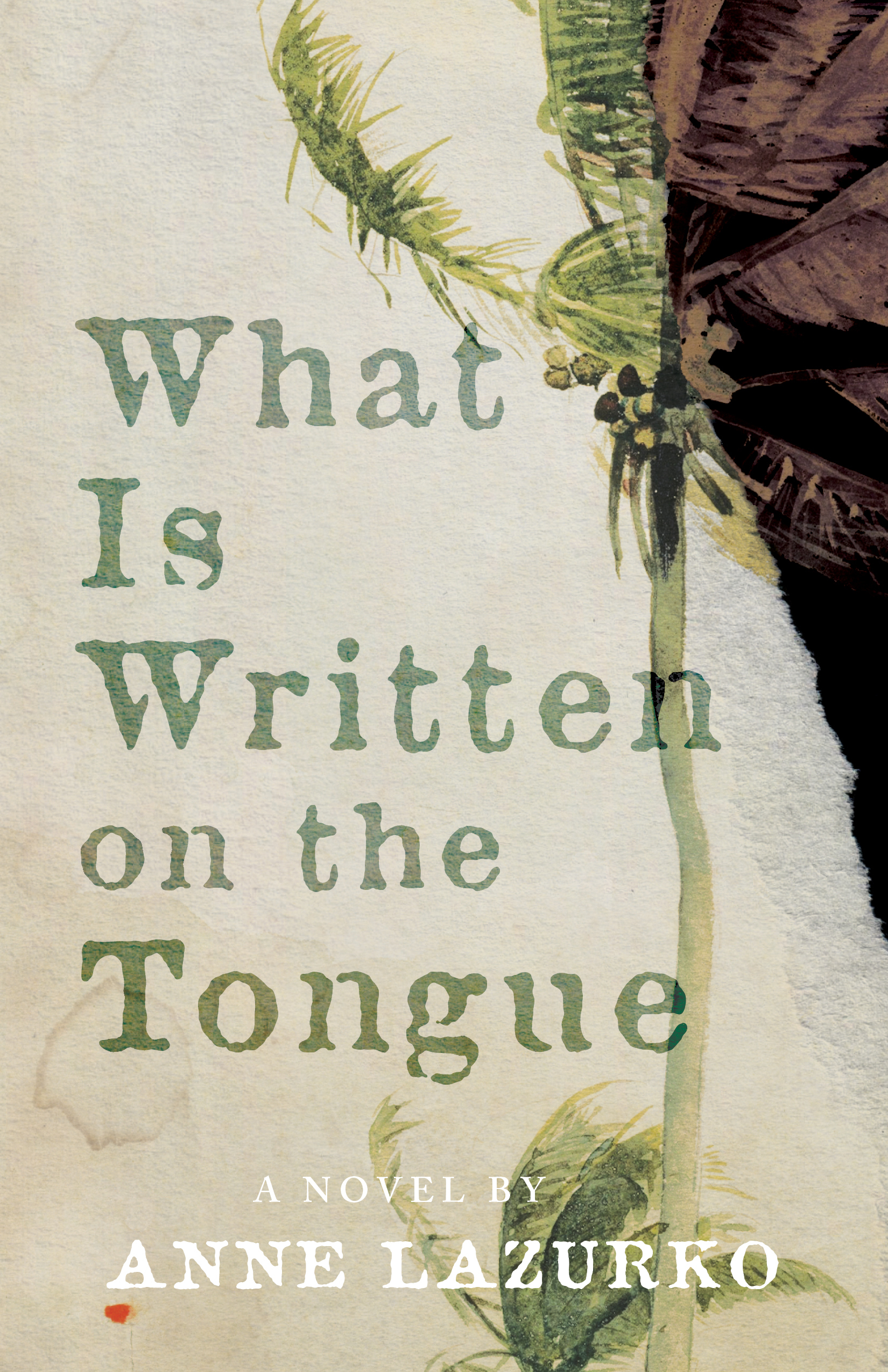 What Is Written on the Tongue

For readers of Anthony Doerr’s All the Light We Cannot See and Tim O’Brien’s The Things They Carried, a transportive historical novel about finding morality in the throes of war and colonization

Released from Nazi forced labor as World War II ends, 20-year-old Sam is quickly drafted and sent to the island of Java to help regain control of the colony. But the Indonesian independence movement is far ahead of the Dutch, and Sam is thrown into a guerilla war, his loyalties challenged when his squad commits atrocities reminiscent of those he suffered at the hands of the Nazis. Sam falls in love with both Sari and the beautiful island she calls home, but as he loses friends to sniper fire and jungle malady, he also loses sight of what he wants most — to be a good man.

Anne Lazurko’s first novel, Dollybird, won the WILLA Award for Historical Fiction. She has short fiction and poetry published in literary magazines and anthologies and is an active teacher, editor, and mentor in the prairie writing community. An award-winning journalist and no-awards farmer, she lives near Weyburn, Saskatchewan.