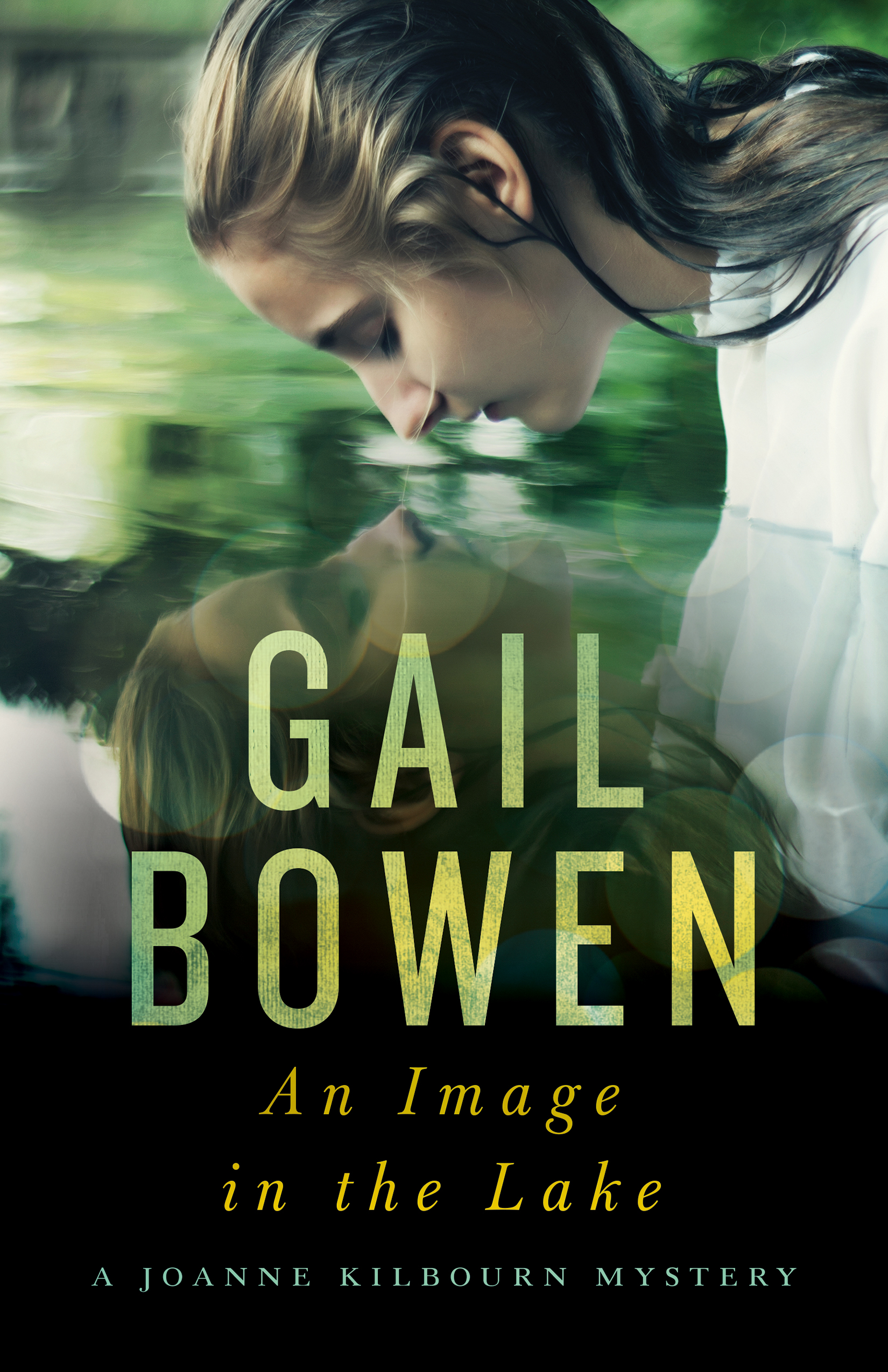 An Image in the Lake

A dark secret threatens the future of the Shreve family

It’s August 24 and Joanne Shreve and her husband, Zack, are savoring the last lazy days of summer and looking forward to the birth of a new grandchild; involvement in the campaign of Ali Janvier, a gifted politician with a solid chance of becoming the province’s next premier; and the debut of Sisters and Strangers, the six-part series Joanne co-wrote that focuses on her early life. The series is the flagship of a new slate of programming, and MediaNation is counting on a big return. Joanne and Zack’s stake in the series’s success is personal. Their daughter, Taylor, is in a relationship with one of the show’s stars, and Vale Frazier is already like family to them.

It seems the “season of mist and mellow fruitfulness” will be a bountiful one for the Shreves. But when a charismatic young woman wearing a grief amulet that contains a lock of her dead brother’s hair and a dark secret becomes part of their lives, the success of Sisters and Strangers and the future of Taylor and Vale’s relationship are jeopardized, and only Joanne and Zack can put an end to the threat.