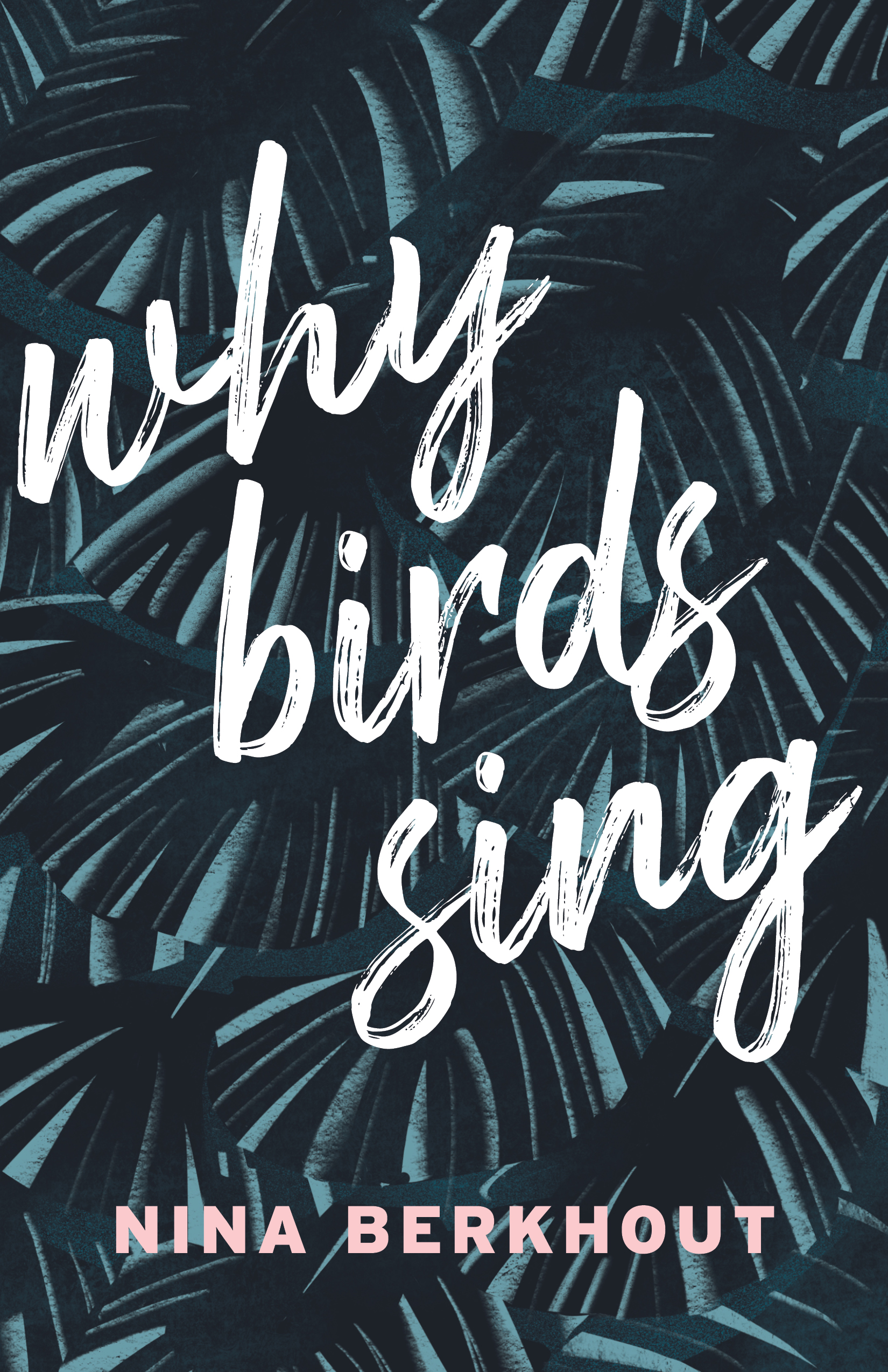 After a very public onstage flameout, a disgraced opera singer is confronted with her crumbling marriage, a prickly and unexpected brother-in-law, and a cheeky parrot named Tulip — and she must learn to whistle her way through it all.

From the author of Harper’s Bazaar Hottest Breakout Novel The Gallery of Lost Species comes a charming, lively, and deeply felt story that is perfect for readers of Miriam Toews’s A Complicated Kindness and Amy Jones’s We’re All in this Together.

When opera singer Dawn Woodward has an onstage flameout, all she wants is to be left alone. She’s soon faced with other complications the day her husband announces her estranged brother-in-law, Tariq, is undergoing cancer treatment and moving in, his temperamental parrot in tow. To make matters worse, though she can’t whistle herself, she has been tasked with teaching arias to an outspoken group of devoted siffleurs who call themselves the Warblers. Eventually, Tariq and his bird join the class, and Dawn forms unexpected friendships with her new companions. But when her marriage shows signs of trouble and Tariq’s health declines, she begins questioning her foundations, including the career that she has worked so hard to build and the true nature of love and song.

Nina Berkhout is the author of two previous novels: The Mosaic, which was nominated for the White Pine Award and the Ottawa Book Awards and named an Indigo Best Teen Book, and The Gallery of Lost Species, an Indigo and Kobo Best Book and a Harper’s Bazaar Hottest Breakout Novel. Berkhout is also the author of five poetry collections, including Elseworlds, which won the Archibald Lampman Award. Originally from Calgary, Alberta, she now lives in Ottawa, Ontario.