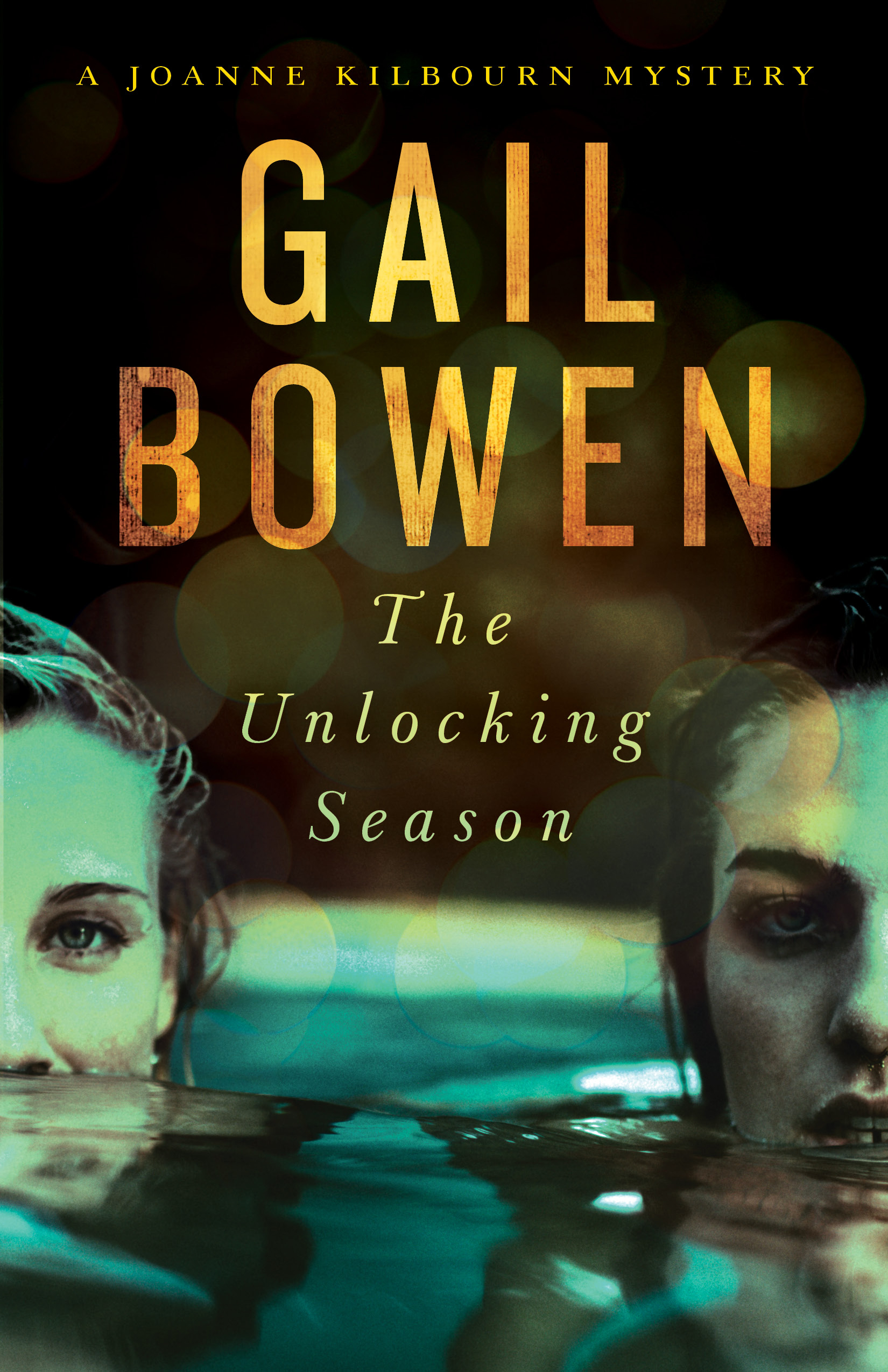 Arthur Ellis Award-winning author Grand Master Award of Crime Writers of Canada (2018) The “queen of Canadian crime fiction” (Winnipeg Free Press) returns with a new installment in the Joanne Kilbourn series that is perfect for readers of Louise Penny, Ruth Rendell, and Peter Robinson. On a Saturday bright with harbingers of spring, Joanne Kilbourn-Shreve, her husband, Zack, and their family prepare to celebrate the season. Joanne’s life is full, and at 60, she has been given the chance to understand a part of her history that for years was shrouded in secrecy. Living Skies is producing Sisters and Strangers, a six-part TV series about the tangled relationships between the families of Douglas Ellard, the father who raised Joanne, and Desmond Love, her biological father. Joanne is working on the script with Roy Brodnitz, a brilliant writer and friend. The project’s future seems assured, but before the script is completed, Brodnitz disappears while scouting locations in northern Saskatchewan. Hours later, he’s found — sweat-drenched, clawing at the ground, and muttering gibberish. He dies in a state of mortal terror.  Heartsick and perplexed, Joanne resolves to learn what happened in the last hours of Roy’s life. What Joanne discovers threatens Brodnitz’s legacy, and the decision about whether or not to reveal the truth is hers to make. The Unlocking Season is another deeply satisfying and thought-provoking novel from one of Canada’s finest crime writers.