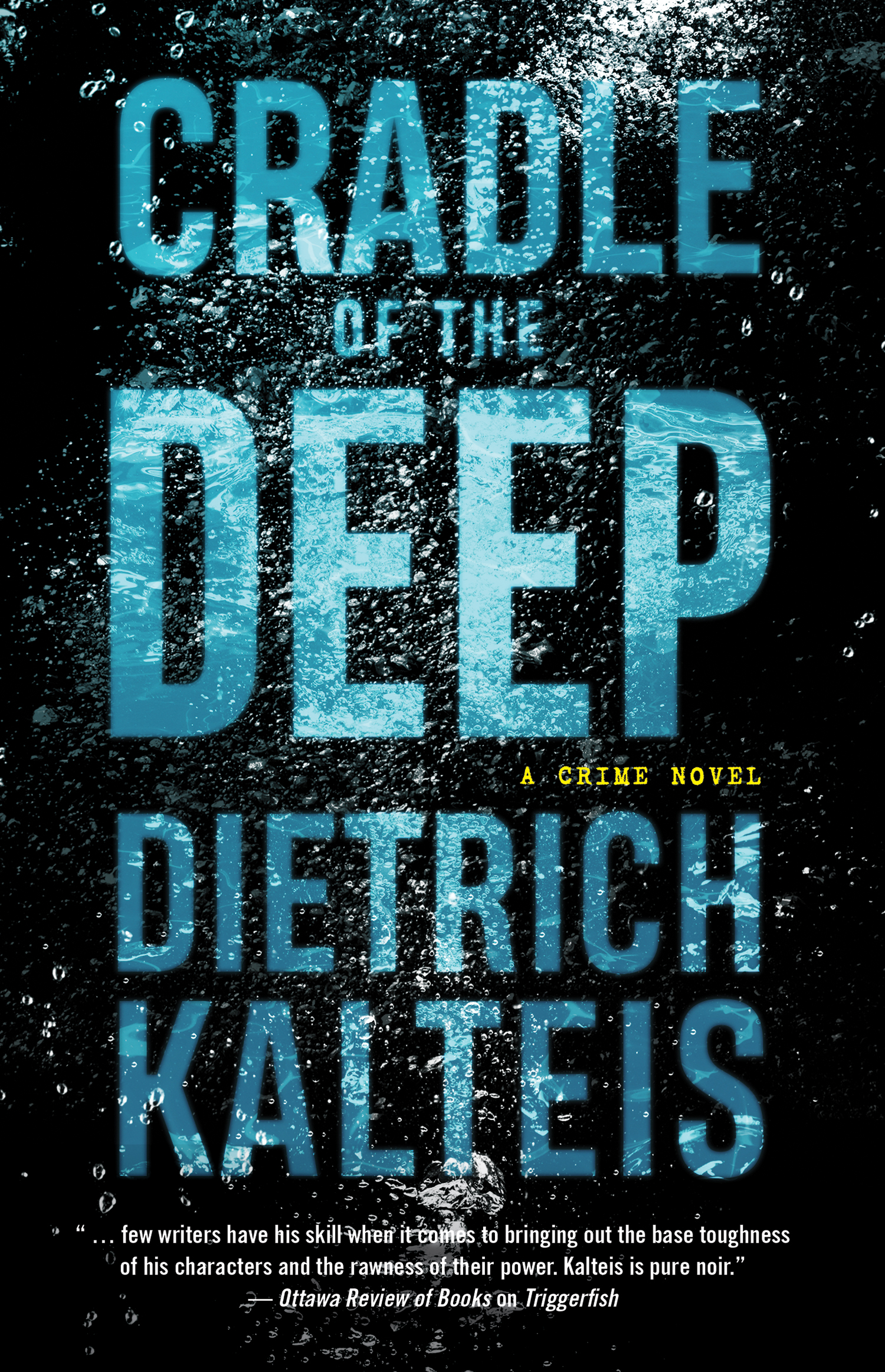 Cradle of the Deep

From “the heir-apparent to Elmore Leonard” (Crime Syndicate Magazine) comes a caper novel full of twists, hitmen, and loads of stolen cash. Wanting to free herself from her boyfriend, aging gangster “Maddog” Palmieri, Bobbi Ricci concocts a misguided plan with Denny, Maddog’s ex-driver, a guy who’s bent on getting even with the gangster for the humiliating way in which he was sacked. Helping themselves to the gangster’s secret money stash, along with his Cadillac, Bobbi and Denny slip out of town, expecting to lay low for a while before enjoying the spoils. Realizing he’s been betrayed, an enraged Maddog calls in stone-cold killer Lee Trane. As Trane picks up their trail, plans quickly change for Bobbi and Denny, who now find themselves on a wild chase of misadventure through northern British Columbia and into Alaska.  Time is running out for them once they find out that Trane’s been sent to do away with them, or worse, bring them back — either way, Maddog will make them pay.

Dietrich Kalteis is an award-winning author. Cradle of the Deep is his eighth published work. His debut, Ride the Lightning, was hailed as one of the best Vancouver crime novels. He lives on Canada’s west coast and spends as much time as possible in California.