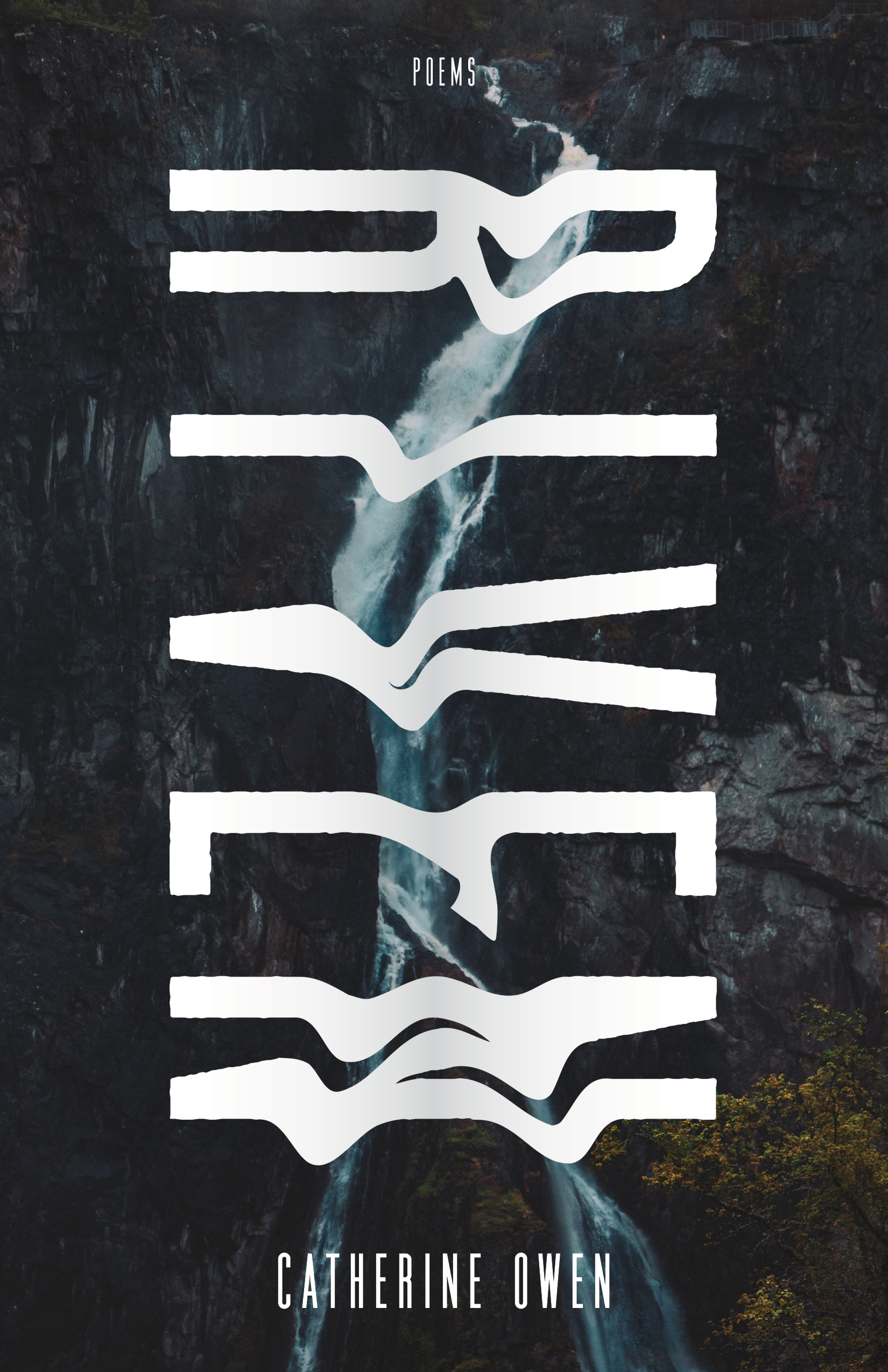 Winner of the Stephan G. Stephansson Award for Poetry In 2010, Catherine Owen’s 29-year-old spouse died of a drug addiction. A year later, she relocated to an apartment by the Fraser River in Vancouver, B.C. As she moved beyond the initial shock, the river became her focus: a natural, damaged space that both intensifies emotion and symbolizes healing. In a sequence of aubades, or dawn poems, Owen records the practice of walking by or watching the river every morning, a routine that helps her engage in the tough work of mourning. Riven (a word that echoes river and means rift) is an homage to both a man and an ecosystem threatened by the presence of toxins and neglect. Yet, it is also a song to the beauty of nature and memory, concluding in a tribute to Louise Cotnoir’s long poem The Islands with a piece on imagined rivers. While Designated Mourner honors grief, Riven focuses on modes of survival and transformation through looking outward, and beyond.

Catherine Owen was raised in Vancouver and lives in Edmonton. She has published 15 collections of poetry and prose. Dear Ghost was nominated for the Pat Lowther Award and won the Alcuin Prize. Locations of Grief, her memoir anthology, is also forthcoming.