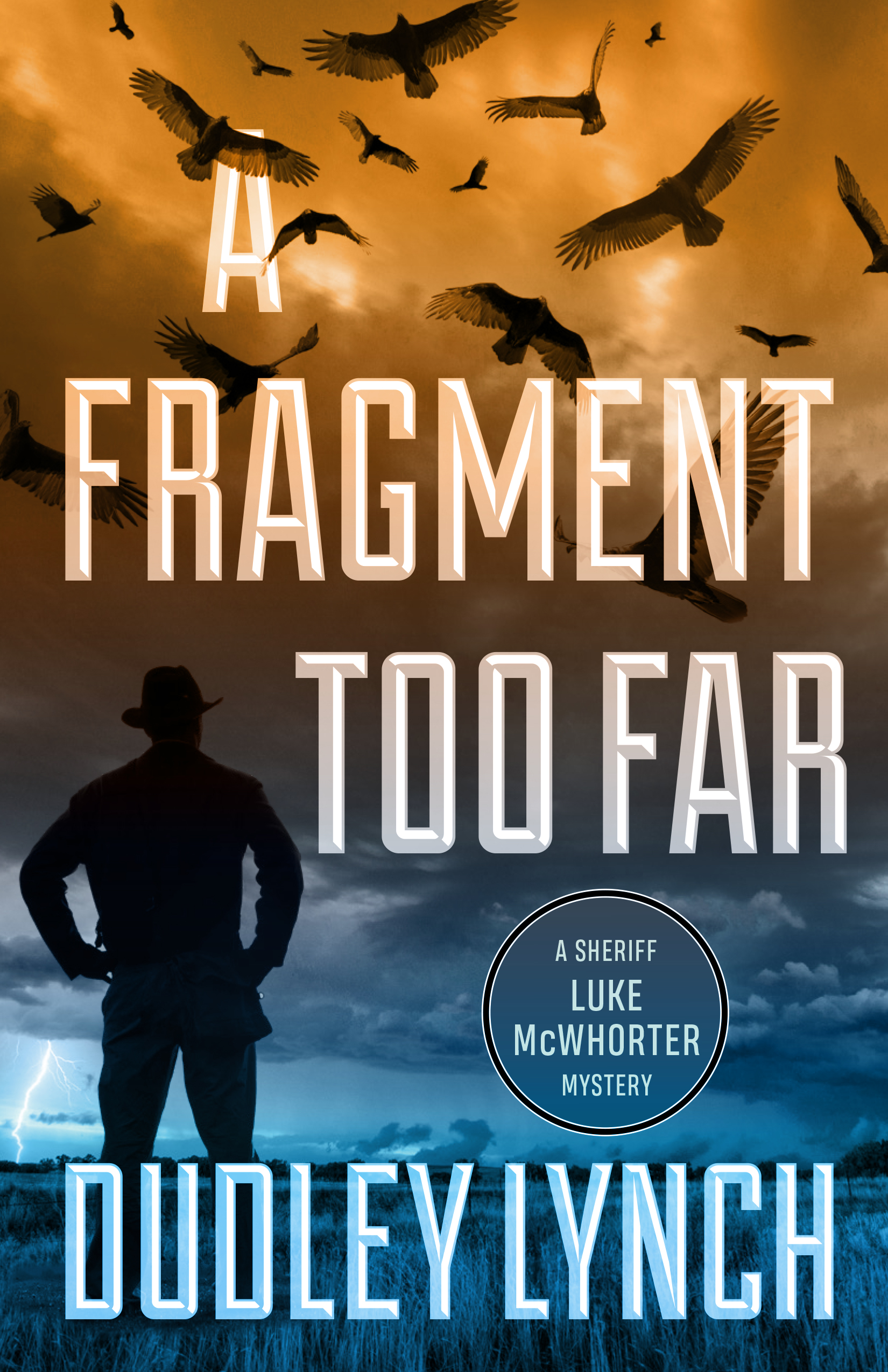 True Detective meets X-Files in the first installment of the Luke McWhorter series Nine physicists are dead. The medical examiner has determined that the victims died from drinking coffee laced with rat poison. The owner of the house, Professor Thaddeus Huntgardner, isn’t suspected, but his claim that a piece of the debris from Roswell’s 1947 UFO crash was hidden in Flagler might be true. Enter Luther “Luke” Stephens McWhorter, a Yale Divinity School–educated West Texas sheriff with all the right questions. Is the fragment real? If so, who is trying to locate it? And what has fueled the byzantine activities of Abbot County’s two secret societies for the past 70 years? Working with FBI agent and girlfriend, Angie Steele, Sheriff Luke begins to put together all the pieces and come to understand the connection between seemingly unrelated phenomena.

Dudley Lynch was born in Tennessee but raised in an oft-moving preacher’s family, mostly on the southern Great Plains. He has written 16 non-fiction books, including a biography of Lyndon Johnson and a study of Texas tornadoes. He lives in Gainesville, Florida.