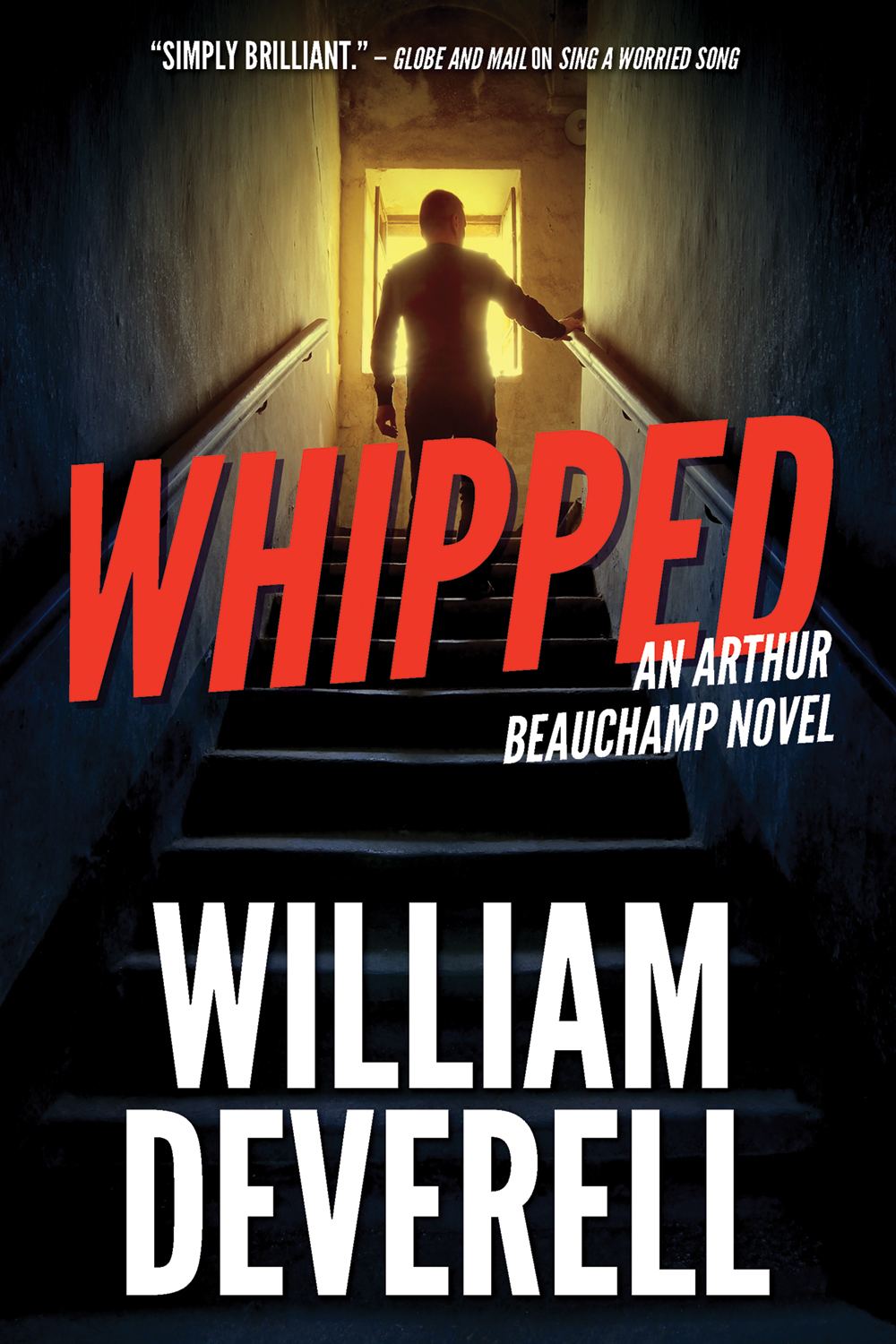 The toughest case of Beauchamp’s brilliant career features sex, slander, and dirty politics Montreal journalist Lou Sabatino, under witness protection after nearly being gunned down by the Mafia, is sucked into the quirky world of a conniving Russian dominatrix who has secretly recorded herself putting the whip to the bare bottom of a high-ranking federal cabinet minister. It’s the scoop of the century, but too hot a potato — if Lou breaks the story, he risks exposing himself to the mercies of the Mafia. Instead, he shows the video to Green Party leader Margaret Blake. The video is leaked, and Margaret is sued by the minister for $50 million. Enter Arthur Beauchamp, Margaret’s husband and famed criminal lawyer, who had found — or so he hoped — blissful retirement on idyllic Garibaldi Island on the West Coast. But now he’s representing the woman he loves while tormented by fears that she’s embroiled in an affair. Whether you’re encountering Arthur Beauchamp for the first time or have followed him from his first case, Whipped will entertain as it keeps you turning the pages.

William Deverell was a journalist for seven years and a trial lawyer for 25, as defender or prosecutor in more than a thousand criminal cases, including 30 murder trials. The author of over 20 novels, Deverell has won the $50,000 Seal First Novel Prize and the Book of the Year Award, the Dashiell Hammett Award for literary excellence in crime writing in North America, as well as two Arthur Ellis Awards for best Canadian crime novel. His work has been translated into 14 languages and sold worldwide. He lives on Pender Island, B.C.