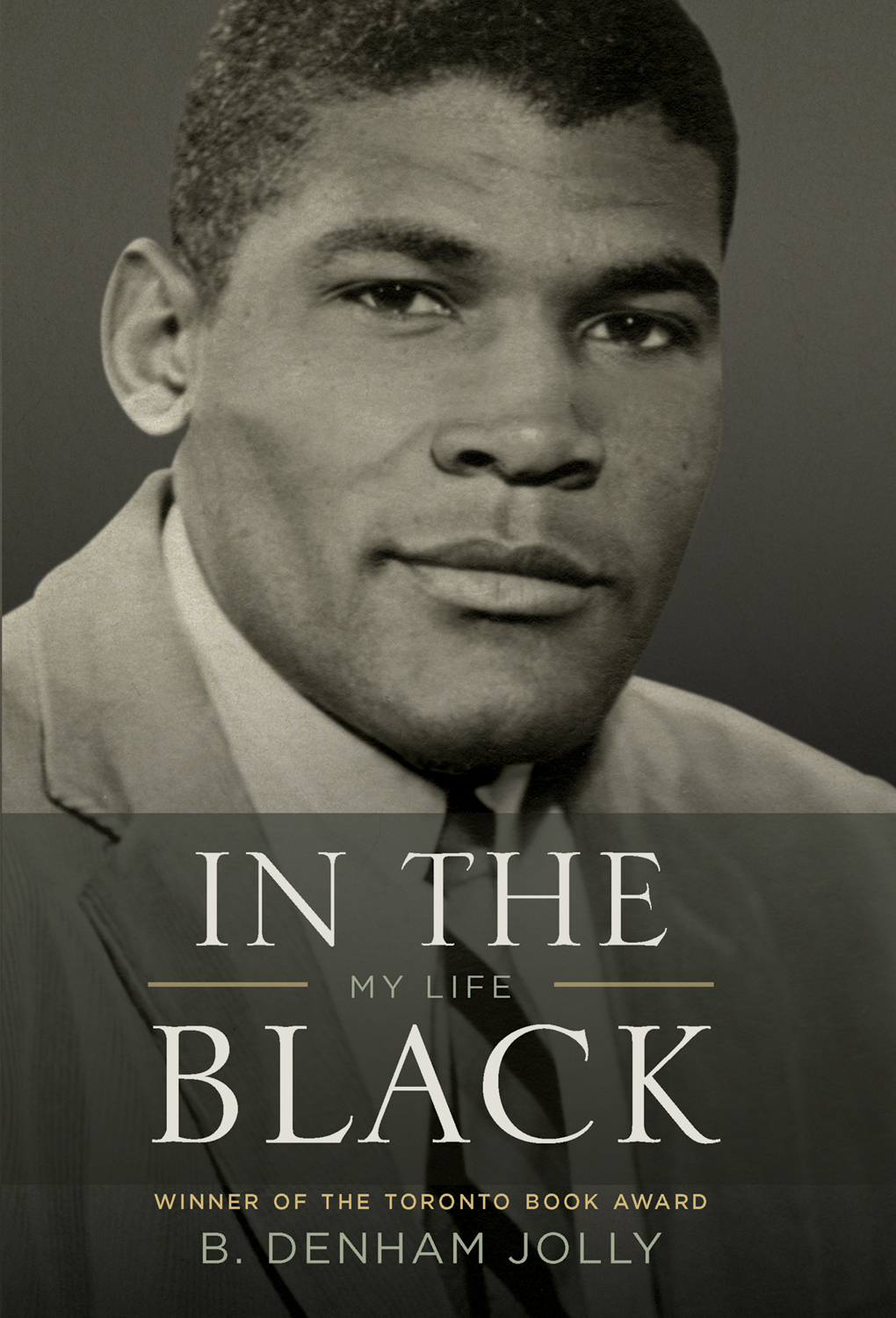 Winner of the 2017 Toronto Book Award

In the Black traces B. Denham Jolly’s personal and professional struggle for a place in a country where Black Canadians have faced systematic discrimination. He arrived from Jamaica to attend university in the mid-1950s and worked as a high school teacher before going into the nursing and retirement-home business. Though he was ultimately successful in his business ventures, Jolly faced both overt and covert discrimination, which led him into social activism. The need for a stronger voice for the Black community fuelled Jolly’s 12-year battle to get a licence for a Black-owned radio station in Toronto. At its launch in 2001, Flow 93.5 became the model for urban music stations across the country, helping to launch the careers of artists like Drake.

Jolly chronicles not only his own journey; he tells the story of a generation of activists who worked to reshape the country into a more open and just society. While celebrating these successes, In the Black also measures the distance Canada still has to travel before we reach our stated ideals of equality.

B. Denham Jolly is an award-winning businessman, publisher, broadcaster, and civil rights activist. He was the founding president of the Black Business and Professional Association and later served as the publisher of Contrast and launched Flow 93.5, Canada’s first Black-owned broadcaster. He lives in Toronto, Ontario.