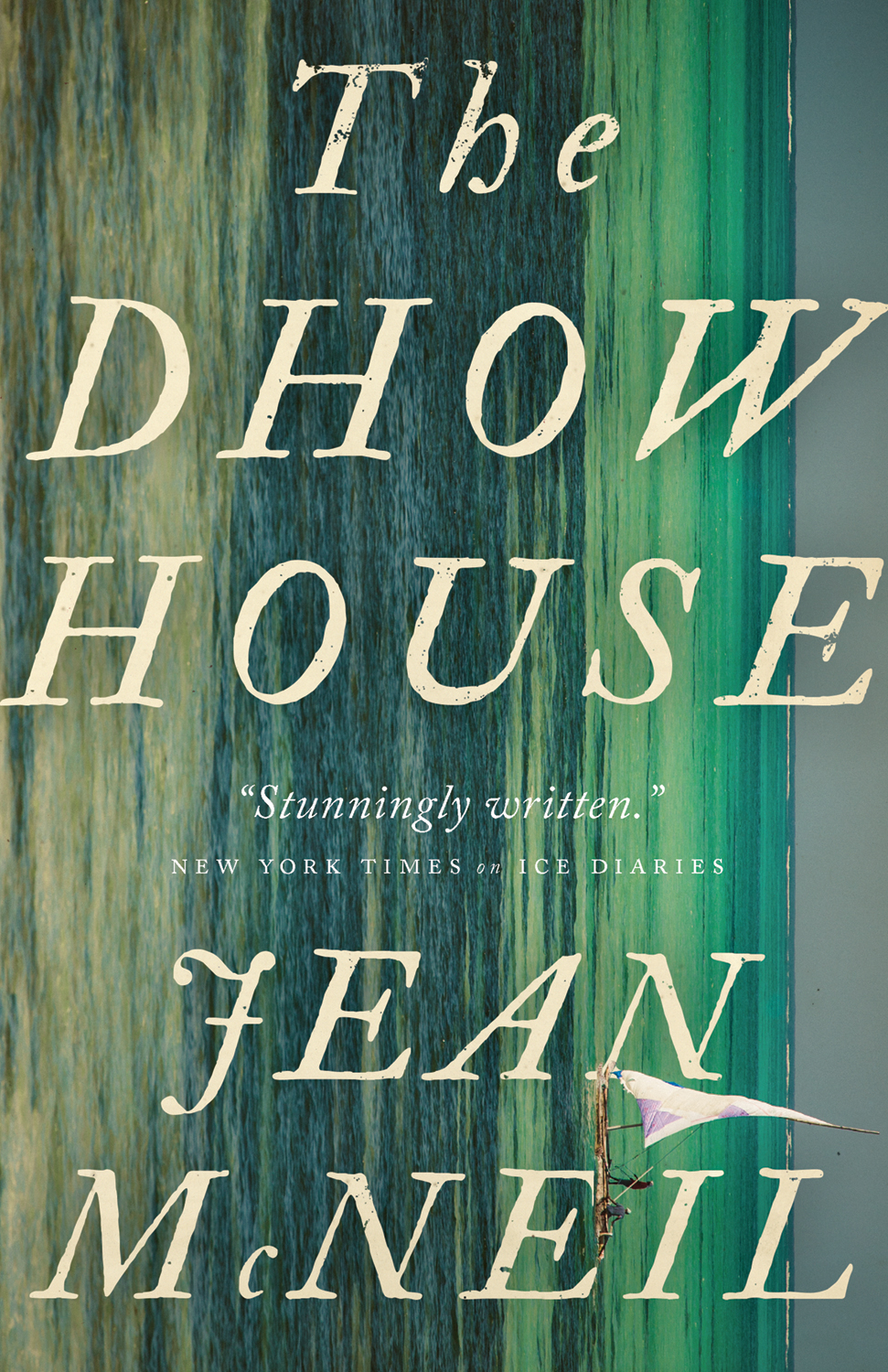 A lushly imagined novel that asks, “When do we ever really know ourselves?” When Rebecca Laurelson is forced to leave her post as a trauma surgeon in an east African field hospital, she arrives at her aunt’s house on the Indian Ocean and is taken into the heart of a family she has never met before. It’s a world of all-night beach parties and constant cocktail receptions, and within its languorous embrace her attraction for her much younger cousin grows. But the gilded lives of her aunt Julia’s family and their fellow white Africans on the coast are under threat — Islamist terror attacks are on the rise and Rebecca knows more about this violence than she is prepared to reveal. Will she be able to save her newfound family from the violence that encroaches on their seductive lives? Or, amidst growing unrest, will the true reason for her hasty exit from her posting be unmasked? Rebecca finds herself torn between the family she hardly knows and a past she dares not divulge.

Jean McNeil has written ten books, including five novels. She has twice been the winner of the PRISM International competition, and her work has been shortlisted for the Governor General’s Literary Award, the Journey Prize, the National Magazine awards, and the Pushcart Prize. She is co-director of the Masters in Prose Fiction at the University of East Anglia. Originally from Nova Scotia, she has lived and travelled extensively in southern and east Africa and lives in London, England.