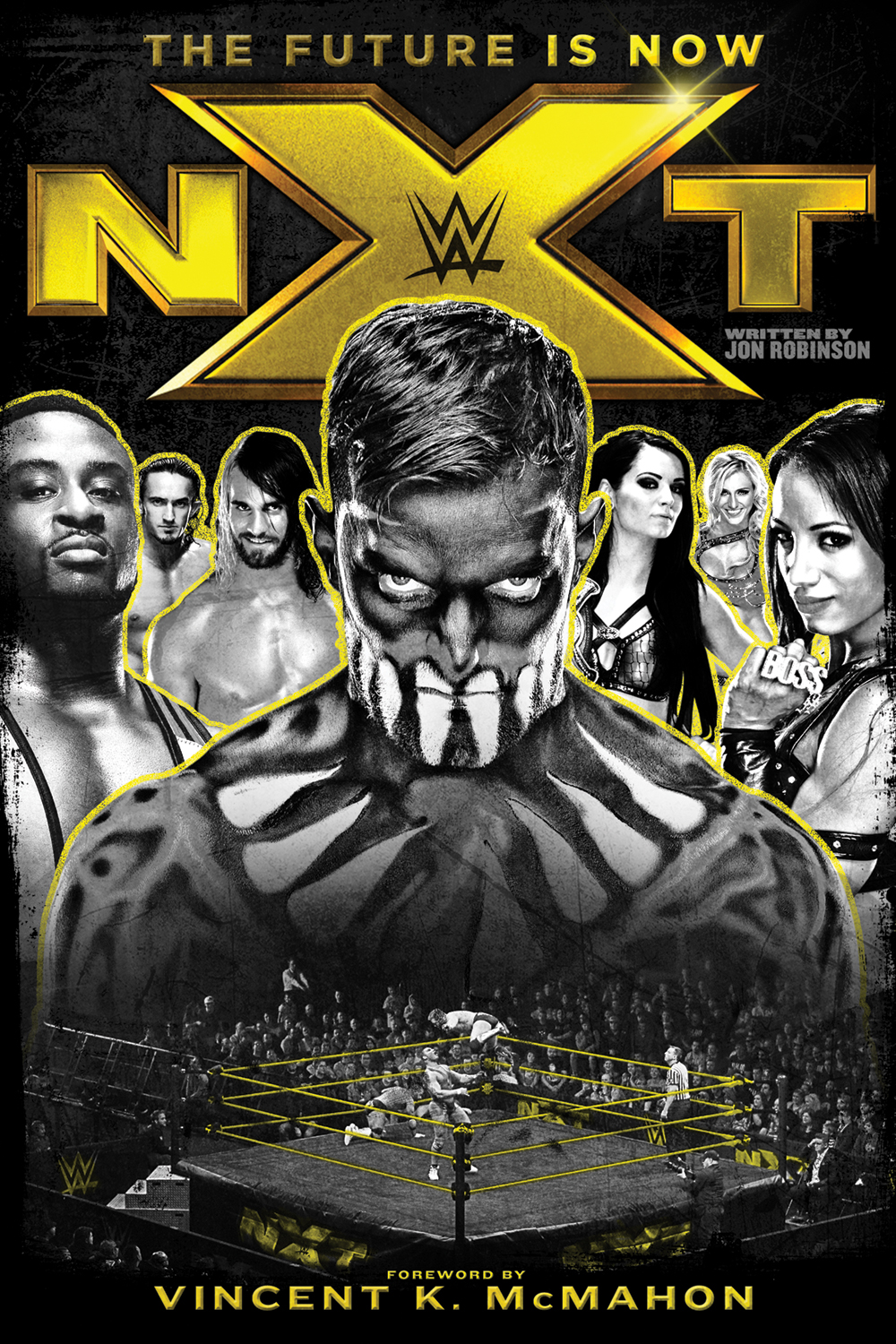 The Future Is Now

NXT: The Future Is Now follows the rise of WWE’s popular NXT brand from its conception to the brink of taking over WWE with its own rabid following. For decades, sports-entertainment had no centralized system for recruiting and training talent. Recognizing this need, Paul Levesque ? better known as 14-time World Champion Triple H ? convinced Vince McMahon that WWE must reinvent itself. This book delivers the revealing story of Levesque’s vision and the revolutionary impact it has already had on the WWE landscape, cultivating such world-renowned stars as Seth Rollins, Kevin Owens, Charlotte, Finn Bálor, Sami Zayn, Sasha Banks, and so many more.

Learn about WWE’s groundbreaking approach to talent development and take a look inside the state-of-the-art WWE Performance Center as exciting performers hone their wrestling skills, characters, personalities, and so much more under Triple H’s watchful eye. With new, insightful interviews from Triple H, NXT trainers, Superstars, and other personalities, discover how WWE’s future is now!

Jon Robinson is a sports and entertainment writer from San Francisco, California. His work has appeared on ESPN, Sports Illustrated, and IGN.com, and he is the author of six books, including Rumble Road, The Attitude Era, and Ultimate Warrior: A Life Lived "Forever". Vincent K. McMahon is the Chairman of the Board and Chief Executive Officer of WWE. A third generation promoter, McMahon purchased the company from his father in 1982. Under his leadership, WWE has developed into one of the most popular and sophisticated forms of global entertainment today.