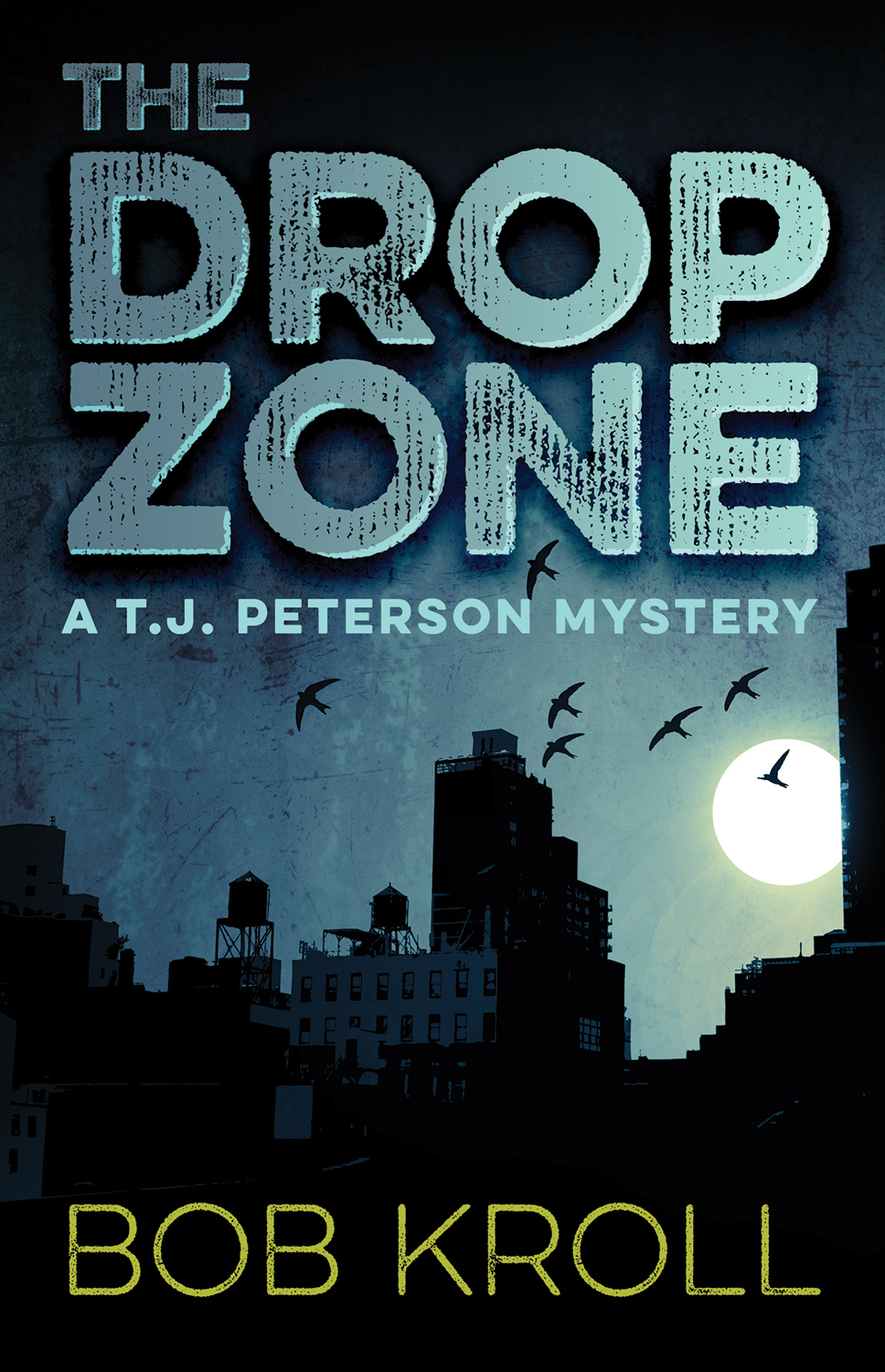 A dark and suspenseful debut

Detective T.J. Peterson has a problem, and it’s not just how much he’s drinking or the daily, silent, tormenting video calls from his estranged daughter. A Catholic priest has been bludgeoned to death in church, apparently by a symbol of his faith, and an unidentified woman’s body had been found. He’s barely holding it together. When a deranged teenager, a possible witness, crosses his path, he is propelled into a sleazy, violent world of underage prostitution, sexual abuse, and human trafficking as he pursues a merciless killer.

A stylish and riveting exploration of both the consequences of depravity and the sometimes-extraordinary resilience of the human spirit.

Bob Kroll has been writing professionally for more than 35 years. His work includes books, stage plays, radio dramas, TV documentaries, as well as historical docu-dramas for Canadian and American museums. He lives in Halifax, Nova Scotia.